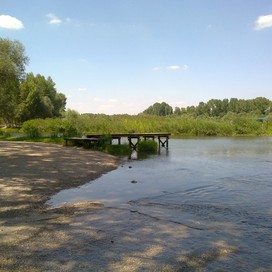 Get email updates from Albion:

Land for sale in Thassos

Land for sale in Thassos

The 4,572 sq m regulated plot for low density residential development also has 92 olive trees and is located near Kalirahi the largest and wealthiest village in Thassos. Part of the EUR 20 million allocated by the EU for culture and urbanization of the Island was used to rebuild the marina which is now set up for yachting. There are all local amenities from restaurants to pubs post office and farmers markets as well as a school. The setting is famous for its beautiful views and sunsets. Neighboring plots are owned by architects, members of the Greek parliament as well as foreigners from France and Germany. 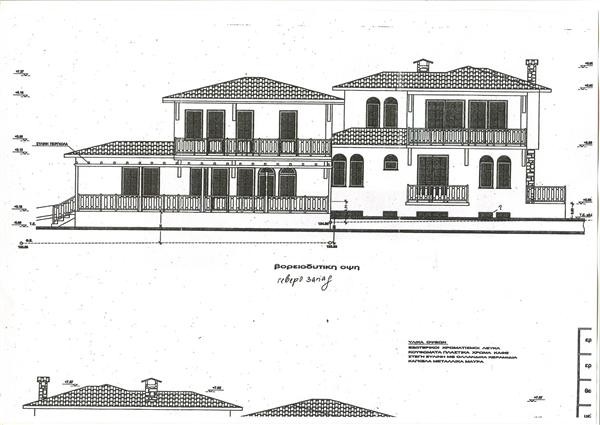 Set among the olive trees of Thassos

The village is 9 km from Kavalla ferry port, 25 km from the capital of Thassos island and the ferry to Kavalla airport. Four beaches are within 2 km on foot by tarmac road or a couple of minutes by car. There are sea views from ground zero level. Mains and electricity are only 200 m from the plot. All relevant papers and building permits are approved and ready for the construction of two modular prefabricated houses.

Overlooking the port of Thassos

There is also a design for a 60 square meter swimming pool. The building permit was valid until December 2012 but with a window to extend to 2015 for a nominal fee. It is increasingly difficult to get a building permit on the island and the process is slow. Interestingly enough, the olive production from the trees on the plot covers the 2000 Euro property tax on the purchase.

Close to the port of Kalevala and the nearby airport

The hospitable island of Thassos with its perfect touristic infrastructure and the natural beauties is waiting to offer you excellent holidays. Thassos, which has golden sand beaches and rich flora, impresses visitors with its picturesque landscape as well as with its ability to combine tradition with the modern way of life so many years. You will find archaeological places of great interest on the island, such as the ancient town and the ancient market. You can also visit the monasteries and the churches of the island. You can enjoy the sun and the sea at the beaches of the island as well. Limenas, the capital of Thassos, has the most tourists during the summer. The island is one of the favorite holiday destinations of the Greeks who know how to have fun and party on their holidays. Book your ferry tickets as soon as possible and enjoy unique holidays in Thassos.

Thassos Port is called Limenas by the locals

Limenas quite simply means "the port". It is the capital of the island and is commonly called "Thassos Town". It's the home of the main harbour from which you can easily travel to and from mainland Greece via the ferry port of Keramoti.

The village offers a wide variety of attractions and activities, many more than can be undertaken in one short holiday! It is in the northerly part of the island, surrounded by the densely wooded pine green mountains, and large swathes of olive groves, making the whole a very picturesque setting.