Kian is using Smore newsletters to spread the word online.

Get email updates from Kian:

The Revolution of America

Giving all info on the Revolution of America.

The Revolution of America

Giving all info on the Revolution of America.

TOE (Taxes on Everything): Samantha Bertioncino


Great Britain was in deep debt so they started putting taxes on items. The stamp act was okay-ed in 1765. The stamps were put on things like legal documents, newspaper, and playing cards. Whenever a colonist bought an item like this they would have to buy a stamp to put on the item. When the colonist heard this they were furious. The colonist didn’t have representatives so they thought that Great Britain couldn't tax them.

Q and A ft. King of Great Britain

Q: Why did you tax the colonist?

A: We are in debt so we need to tax items to gain the money back

Q: Do you think that the colonist are angry?

A: Of course their angry they have to buy a stamp on any paper item

Q: What are you putting taxes on?

A: We are taxing paper products such as legal documents, newspaper, and playing cards

Q: What do you think the colonist will do?

A: They will boycott

After the Boston tea party Great Britain fought back with the intolerable acts. The colonist had to deeds for Great Britain. They had to give food and shelter to British troops, the colony of Massachusetts was controlled by British military, and British navy ships blocked the Boston Harbor so that ship couldn’t trade with the colonist.

Q and A ft. King of Great Britain

Q: Why were the intolerable acts made?

Q: What are the intolerable acts?

A: The Intolerable acts are when colonist have to give food and shelter to British troops, we put the Massachusetts colony under martial law, and block the Boston harbor so that no one can trade.

Q: What do you think the colonist will do?

A: The colonist will stop trading with Great Britain

I wish that Great Britain would just punish all of the people who oppose Great Britain for all they've done. I wish that I could get some of my tea even if I had to pay a tax. Just make sure that the opposing people get taught a lesson. 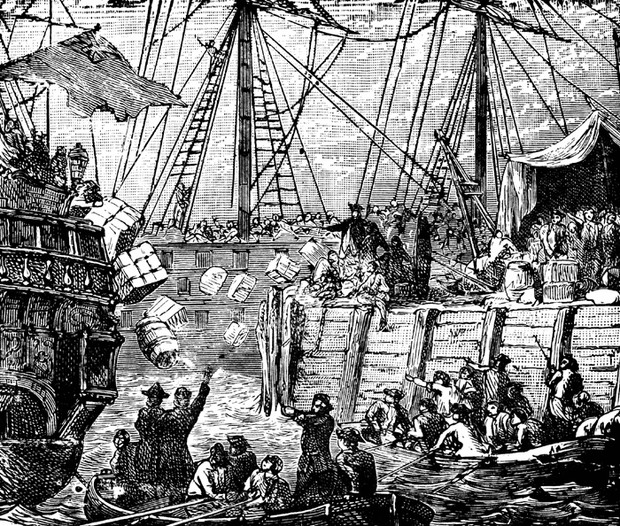 As the fight for Freedom went on we again showed Great Britain what we have to do for our Freedom. As the Son’s of Liberty boarded the ship and threw away all the tea I was full of Joy. Seeing people actually fight against Great Britain was heartwarming. I knew that this was going to be the last straw for Great Britain. They would soon be starting a war against us, and I was ready to fight for my Freedom.

The Father's of our Country: Mateo Zamora

The Declaration of Independence was written July 4, 1776. This document was written by Thomas Jefferson and John Adams and Benjamin Franklin edited the Declaration. The whole writing piece was for the king of Great Britain, King George III. The point for the Declaration of Independence was that the colonists had rights and that they were their own country and that Great Britain had no rights to boss them around and give them taxes on them. It also states that all men are created equal. This is what started our country. 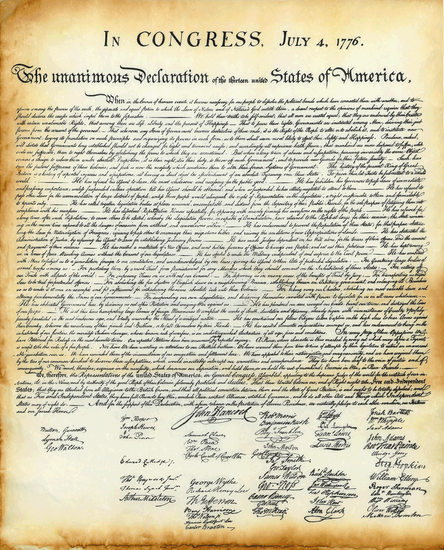 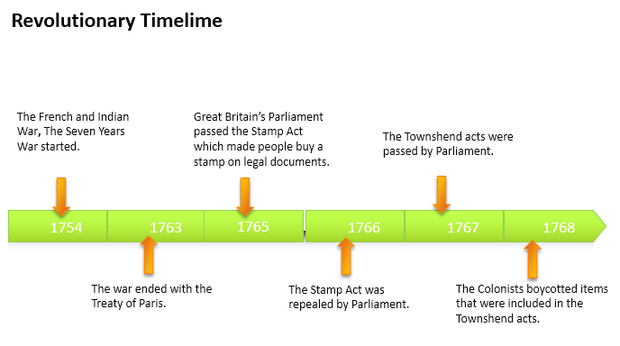 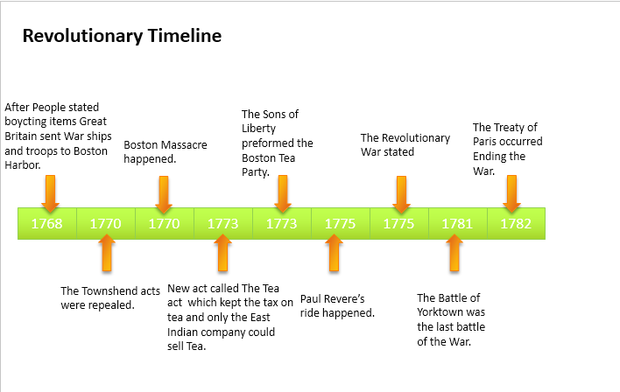 Kian is using Smore newsletters to spread the word online.