During which years was Romanticism and Transcendentalism popular?

Transcendentalism was popular in the mid to late 19th century.

What are some of the major beliefs of the Romantics and the Transcendentalists?

- They believed that you gain knowledge through intuition rather than deduction.

- They think the "awe of nature" is a very important and necessary.

- While some Transcendentalists were not religious, they generally view spirituality as a necessity for the "pure life."

- They celebrated the body, sex and the physical appetite.

How are these movements similar and different?

Romanticism doesn’t mostly emphasize on the power of God as the center of the universe. Transcendentalism strongly believes in God and the truth of miracles.

They were both in the same time period.

What are some characteristics of Romantic and Transcendental literature?

- the love of nature

- the dignity of labor

- emphasized the need for spiritual living

What do they have in common, and what makes them distinctly different?

They both are appreciated in American and British Literature.

Transcendentalism is the power of knowledge and Romanticism is about a strong force that focuses on patriotism, loyalty, and allegiance.

Ralph Waldo Emerson was a very famous Romantic author. He wrote "The Rhodora" in 1847. This is a poem about a flower and about the beauty and power of nature. 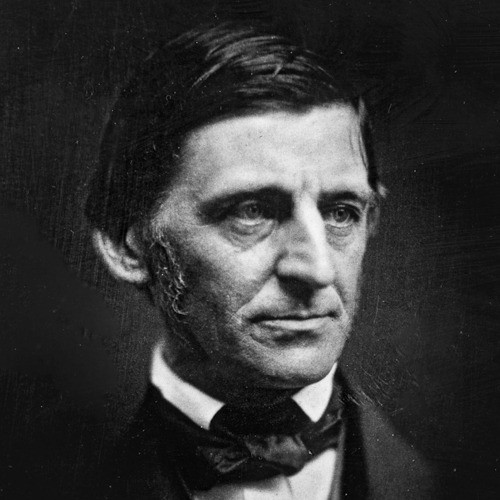 Henry David Thoreau was a important Transcendental author. He wrote "Walden" in 1854. It is a book about the two years he spent living in the woods. 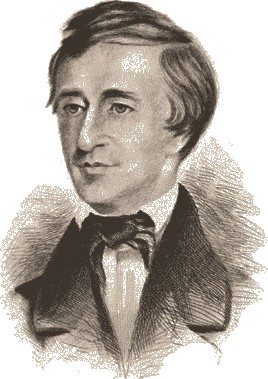