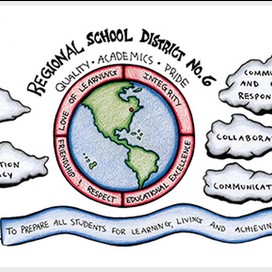 Last month we highlighted the nominees for the 2017 Nutmeg Book Award, a program that encourages children in grades 2-12 to read quality literature. Voting for 2017 ended on April 30th, and we will share the winners in the June newsletter.

Wamogo students voted and chose "Turn Left at the Cow" by Lisa Bullard as the Teen winner, and "The Queen of the Tearling" by Erika Johansen as the High School #1 pick. We'll see what the rest of the state has to say. Stay tuned!

And to keep the Nutmeg train rolling, the 2018 nominees have been announced. Students have the entire year to read one of more of these titles, then vote for their favorite in April 2018. The Wamogo LMC has at least one copy of all these books in print and/or e-book format on OverDrive. Check one out now and start your summer reading early! 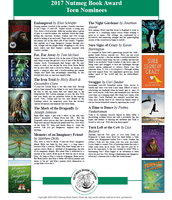 All the 2018 Nominees can now be found on the Nutmeg Award website! 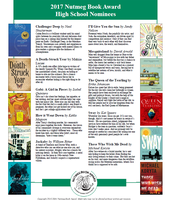 Some great titles here. Check one out!

Ms. Wall is currently reading "Girl on a Plane" by Miriam Moss

Mr. Prescott is currently reading "The Seventh Most Important Thing" by Shelley Pearsall 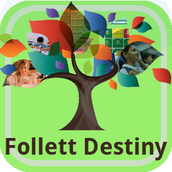 Never Too Old To Learn Something New

Students use the 3D printer in our Makerspace constantly for school projects but also to print "fun" stuff. Key chains, phone cases, fidget spinners and...pangolins. What's a pangolin you ask? I said the same thing; had never heard of such an animal. Guess you're never to old to learn something new!

Turns out the pangolin a student printed was not only the most intricate and complicated design ever produced on our 3D printer, it prompted me to research and learn quite a lot about these interesting creatures. A nocturnal animal that looks sort of like a cross between an anteater and an armadillo, pangolins only live in Asia and Africa. Check out the 3D printed Wamogo version below and learn more about pangolins on the African Wildlife Foundation website. 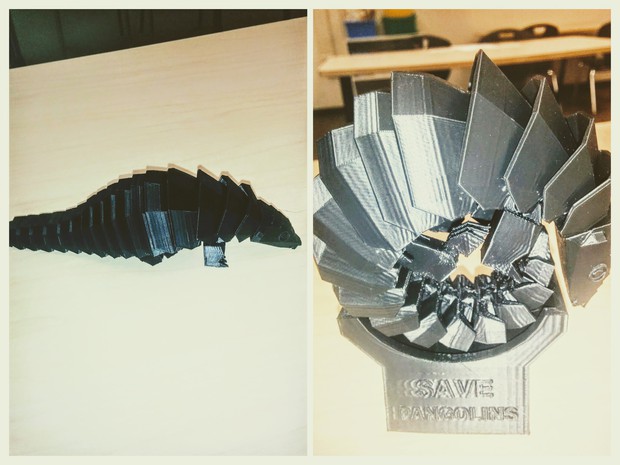