State Alabama, capital Montgomery, U.S region the southeastern part of the U.S.A, state bird is the Yellow Hammer, State horse is the Racking horse, state flower is the Camellia. 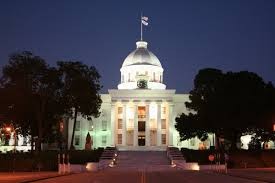 Alabama's oldest mountain is the Cheaha mountain. Alabama's river called the Cahaba river is the longest free-flowing river in Alabama. Alabama had a population of 4.849 million in 2014. 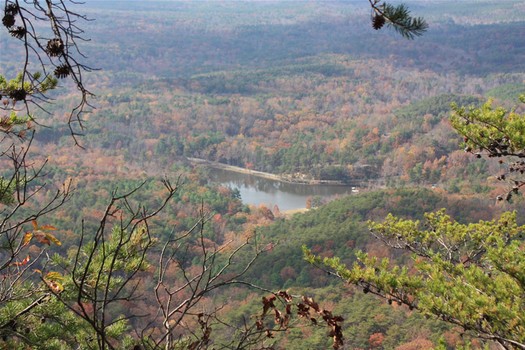 Alabama's natural resources are they have plenty of rainfall, a variety of soils, trees, pines, wood & oaks. 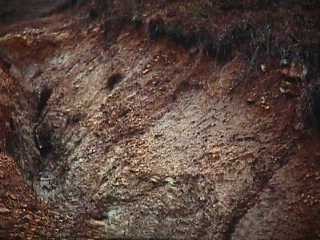 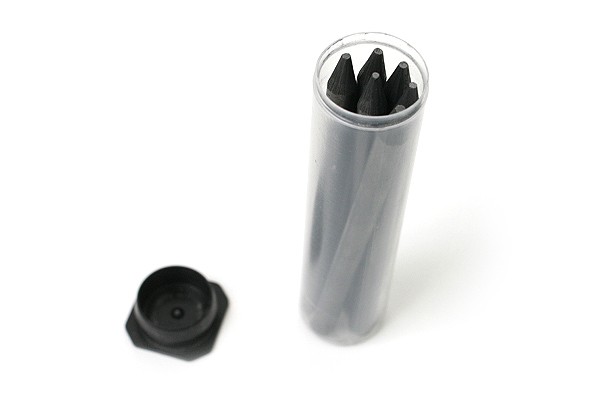 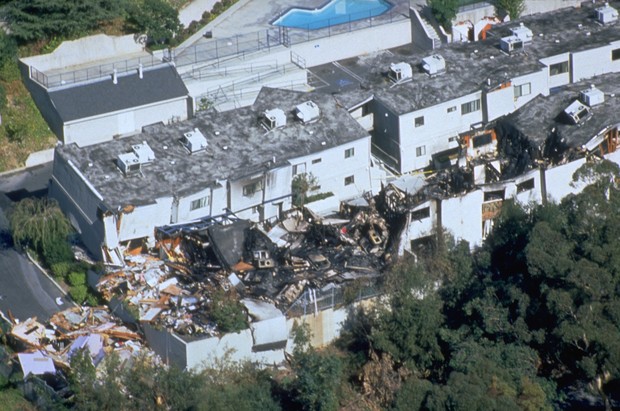 Humans have changed this state by growing crops such as cotton. Also it grows sod. here are 2 examples 1. Abington cotton mills, in huntsville established in 1906. 2. Adelaide cotton mills, Anniston; incorporated in 1900. 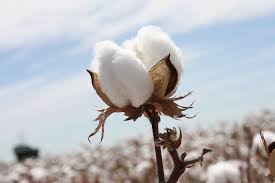