Antagonist: The SS officers and the Germans

Eliezer is separated from his sister and mother but remains with his dad after arriving a Auschwitz. Eliezer and his father struggle to survive abuse and starvation. They were sent to a new concentration camp called Buna, will they survive? 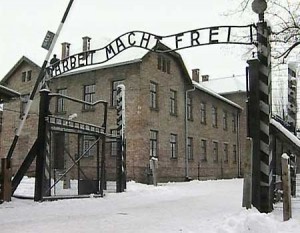 The one conflict I saw thought the novel was that Eliezer wanted to abandon his father so that he wouldn't have to worry about him. That way it would be easier to just worry about himself and try his best to survive.

Do you think that something like the Holocaust could happen again today? 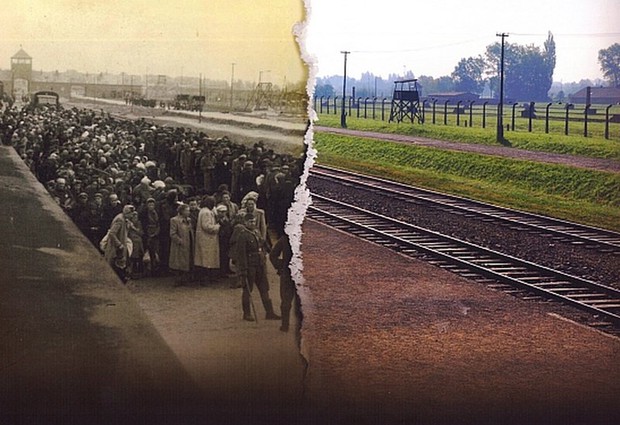 Follow emily k
Contact emily k
Embed code is for website/blog and not email. To embed your newsletter in a Mass Notification System, click HERE to see how or reach out to support@smore.com
close