Nowadays we are in the era that we are fascinated by all new things. As Harvard Business School teacher , Rosabeth Moss Kanter, quoted in an article published in Harvard Business Review (November 2006, p. 73), “From time to time, coinciding with the arrival of a new 'generation of managers’(every six years), innovation arises strongly again”.

In each generation there are a lot of elements that change: in the 70s and beginning of the 80s it was the change of the miniaturization and socialization of the technology (the Macs of Apple and the PCs of IBM made possible that the computer science, restricted to big corporations until that time, was accessible for small enterprises and people; the Walkman of Sony was allowing to listen music in any place); at the end of the 80s there were born global products (like the Sensor of Gillette, launched of simultaneous form all over the world); in the 90s Internet companies;… Every new era, new ideas, but also errors. 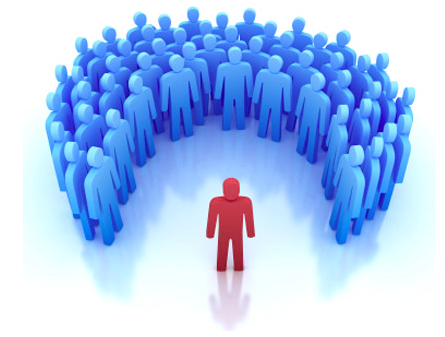 One of these repetitive errors refers to the skills of the innovators. Many companies continue thinking that the technical staff (people with very specific knowledge) have to lead the innovation (especially now that the innovation is associated with concepts like IT, biotechnology, nanotechnology …). But the experience demonstrates that the scientific knowledge is not enough to make the innovation success. There are needed authentic leaders, people with experience in the motivation and mobilization of talents, which can define and obtain common aims. An innovation project is not about lineal tasks, but of complex relations between talents. Because only with the combination of talents (creativity, knowledge, imagination, dreams) it can emerge something new that generates real value.

Therefore, the innovator has to be a responsible leader of creating a meeting point where the creative energy of a team joins. This leader has to have a very good communication capacity, with the team as out of it, especially with the rest of the organization (that they should know what is done and why) and has aptitude to identify inside the organization “accomplices“ of the process, who defend punctually the usefulness of the innovative process.

Apart from these fundamental skills, there are many characteristics that identify the innovators:

Does your organization arrange a “suitable innovator”?

A company has to have a person who assembles several of these characteristics and works as an effective team leader, because in other way the possibilities of success diminish in a considerable form.