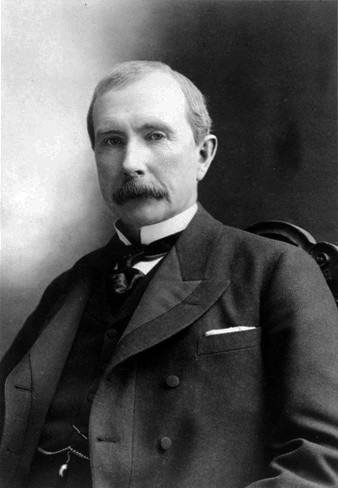 Who: John D Rockefeller, was one of the first billionaire

What: He was the founder of the first oil company, he was an American business magnate and philanthropist.

Where: His oil company was built in Cleveland Ohio

Why: He established foundations that were pioneers in medical research 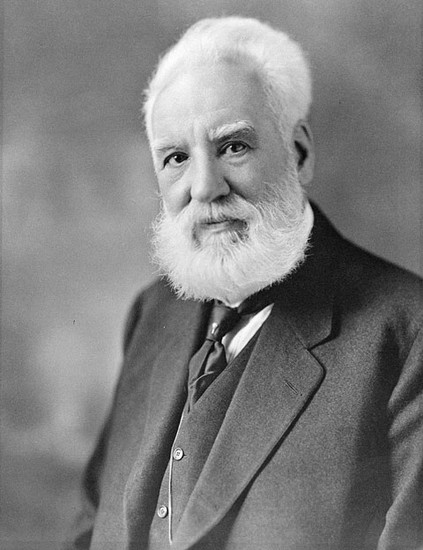 Who: Alexander Graham Bell, he made the first telephone

What: He was an eminent scientist, inventor, and a engineer

Where: He lived with his grandpa in London for a little bit

Why: He made the telephone so it can help the morse code 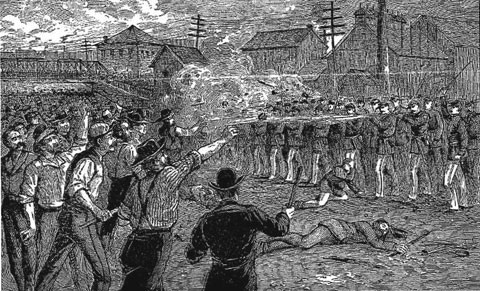 The Great Railroad Strike of 1877

Who: The union helped fight of the people who went on strike

What: Men started fighting because of wages, it started on the Baltimore and Ohio railroad

Why: Because the company had to reduce workers wages twice over the previous year 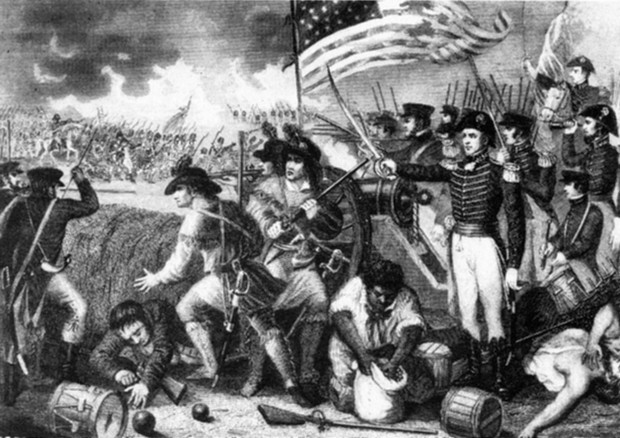 Why: To help people get around the country faster, Indianans did not like it.

What: Central pacific and union pacific built the railroad

Where: It started in Nebraska and ended in California