Sweet Potatos were never made from a megacorporations. They were found in nature by other farmers and scientist. Bacteria helps the roots of the sweet potato swollen, and it helps to make two hormones. A lot of people think that more genes helps its growth.

Picture of a Modified Sweet Potato 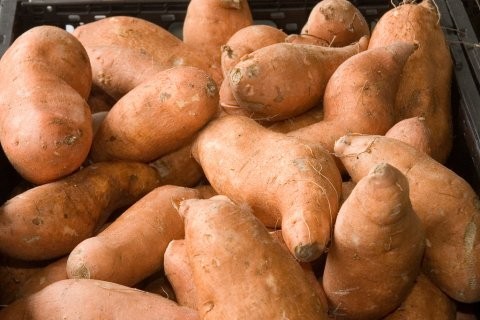 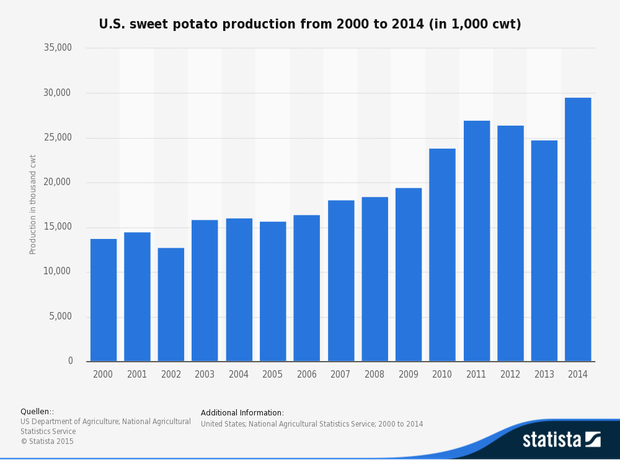 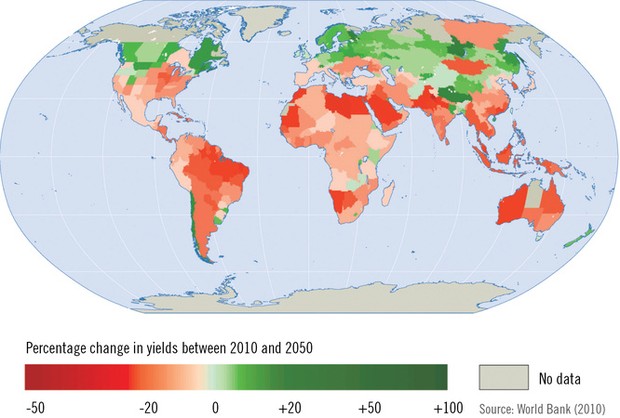 Why is it modified?

Where is the DNA coming from?

The DNA going to the sweet potato's are coming from either from local scientist or high government paid scientist. Then they are distributed by a major company who sells DNA mostly.