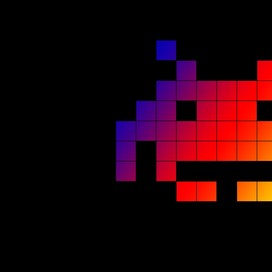 Get email updates from wyatt: 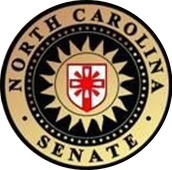 Dan Forest: presides over debate in the chamber and oversees the movement of legislation through the chamber.

Phil Berger: officer of a legislative body who presides over the chamber in the absence of the normal presiding officer. 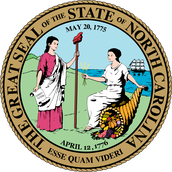 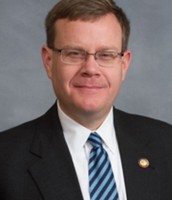 Tim Moore: appoints members and chairs of the various standing committees of the House, seen as leading voice of the people. 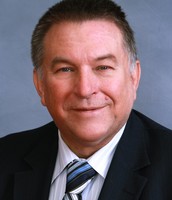 Paul Stam: fills the role of presiding officer of the House in the absence of the Speaker of the House. The Speaker Pro Tempore is of the majority party leadership team by tradition. 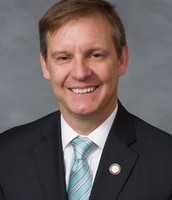