by Lukas Pisel and Jeremy Robison

by Lukas Pisel and Jeremy Robison

Weasel words are seemingly insignificant words that avoid taking a stance one way or the other.

An example can be found on the Dr. Scholl's website...
An advertised feature of the Dr. Scholl's For Her High Heel Insoles is "Helps prevent foot pain caused by high heels."
The weasel word there is 'helps'.

Shoe Insoles/Inserts for High Heels | Dr. Scholl's® For Her

Grammar can be used in the passive voice to take responsibility away from any one party.

An example can be found in a propublica.org article about United States drone strikes: "The New America Foundation estimates between 261 and 305 civilians have been killed in Pakistan."
Through the use of passive voice, no party is specifically blamed for these strikes.

Everything We Know So Far About Drone Strikes

www.propublica.org
The U.S. is conducting drone strikes in in at least three countries beyond Iraq and Afghanistan. Here’s a reading guide to understanding the U.S.’ shadow wars. 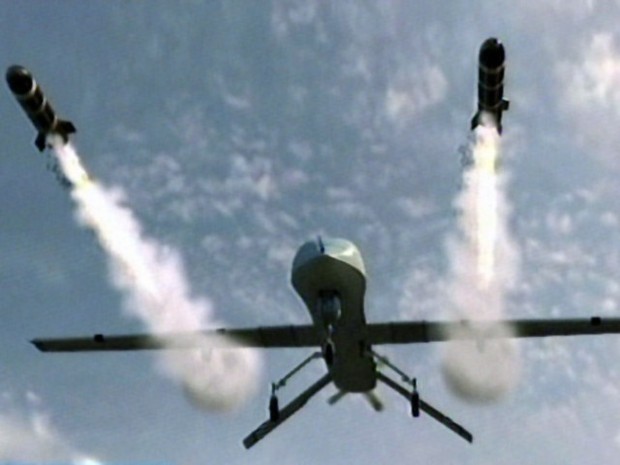 Emotional language is the use of emotional context to make a point or to persuade.

An example is found in a peta.org article, which states that "Many dog-sledding operators shamelessly admit that, to them, dogs are little more than disposable "equipment" and are often denied adequate food, shelter, veterinary care, and even humane euthanasia."
Emotional language such as disposable equipment causes an emotional response in the reader, causing him or her to feel for the poor little dogs.

Iditarod: Life off the Trail Also Hellish for Dogs

www.peta.org
The 2013 Iditarod dogsled race  is approaching, and it has been preceded by a string of canine deaths in other races , illustrating yet again...... 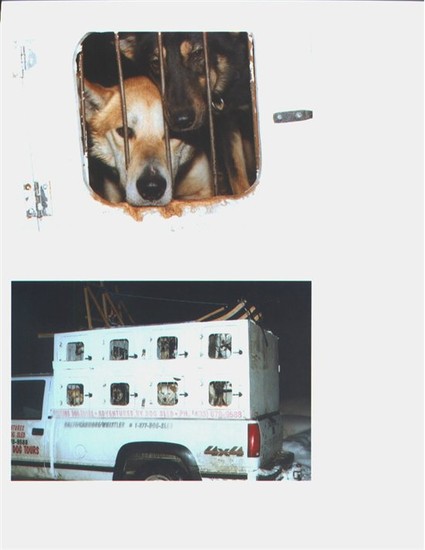 Revealing and concealing language is often used in public venues to promote a positive image of someone.

An example of this can be found in the public statements of 2012 Presidential candidate Mitt Romney. On the issue of abortion, Romney stated "there's no legislation with regards to abortion that I'm familiar with that would become part of my agenda." One day later, he went against his previous statement by saying "I think I've said time and again that I'm a pro-life candidate and I'll be a pro-life president."

This quote displays revealing and concealing language because Romney, by contradicting himself, is obviously concealing his true view on abortion in at least one of the quotes. Can Mitt Romney Play Both Sides of the Moderate-Conservative Divide?

www.huffingtonpost.com
Mitt Romney may need a wingspan as wide as Big Bird's to house the big tent of contrary positions he's taken in this race. 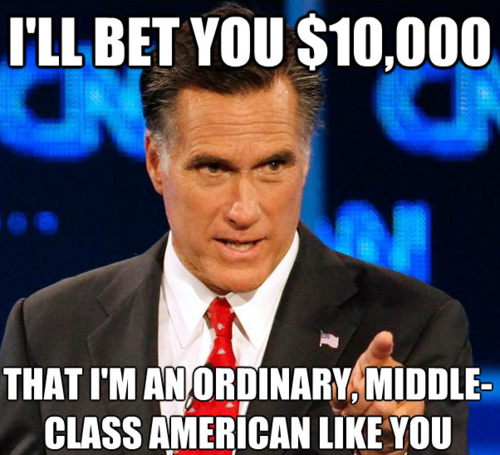 Knowledge Issue: How does the use of loaded language affect the way someone perceives the meaning of the words?

As a whole, it is clear that loaded language has a significant effect on the meaning of a particular series of words. Some types of this emotionally laden language are easy to see through, such as revealing and concealing language, but others are often much more difficult, such as weasel words- they often go unnoticed. From a knower's perspective, one must be very aware of these types of advertising and politicking traps that continually permeate 21st century life. The ability of language must never be underestimated- the pen is mightier than the sword.

Follow Jeremy Robison
Contact Jeremy Robison
Embed code is for website/blog and not email. To embed your newsletter in a Mass Notification System, click HERE to see how or reach out to support@smore.com
close