Get email updates from E: 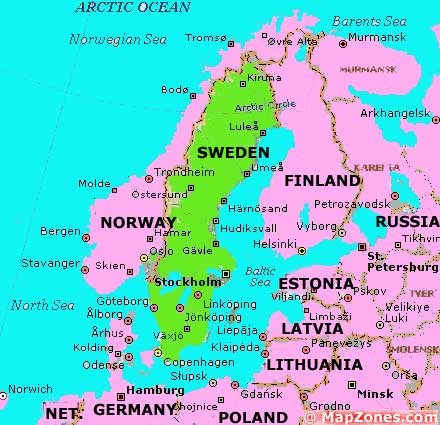 1) Sweden capital is Stockholm 2)Sweden is home to 9,045,389 people according to a 2010 census 3)The offical language of Sweden is Swedish/Åland 4)The Area of Sweden is 173, 732 square miles 5)The largest city in Sweden is the capital, Stockholm.
Swedish Folk Dance - Östgötapolska

In the video shown above is the Östgötapolska. This a traditional Swedish song. 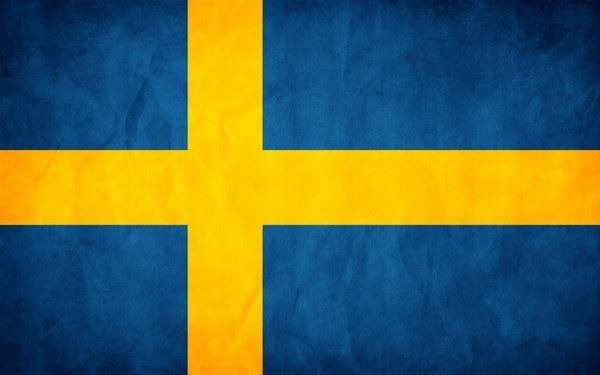