Elaine is using Smore newsletters to spread the word online.

Get email updates from Elaine:

Who was fighting and how long did it last?

The war of 1812 was a war between the British and the United States. The war lasted from 1812-1814. Our American troops lost a small amount of 71 soldiers. As for the British, they lost about 2,000 soldiers.

The White house in flames

This is a picture of the British burning down the white house. 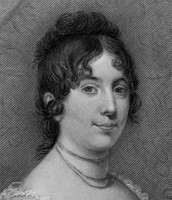 Dolley Madison played a very important part in the war of 1812. While the White house was burning down she wouldn't leave until she had saved some very important documents and an original painting of George Washington.

This is a picture of the British and us fighting.

Causes and Effects of the war

2. The British were stealing sailors and taking them away.

There were also 2 effects

What are my thoughts?

All of this war stuff is pretty scary to be honest. I can't handle all of the fire and gun shots. I am just trying to stay as safe as I can.

One important Native American is Tecumseh he is shown in the picture below. 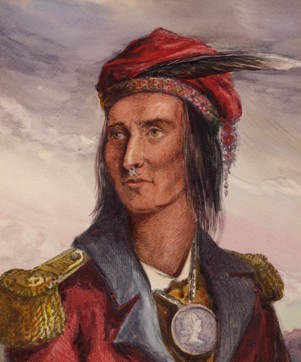 Connect with Elaine A

Elaine is using Smore newsletters to spread the word online.