Get email updates from Cory: 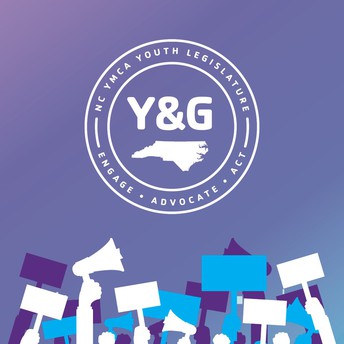 Youth and Government is a nationwide civic program that prepares high school students for moral and political leadership.

Through local YMCAs and schools, Youth and Government empowers high-school students from every corner of the U.S. by giving them the opportunity to learn about and experience government policies firsthand with a goal of understanding how to be changemakers and improve their communities.

We compete annually at the NC YMCA Youth Legislature Conference, a four-day event in Raleigh. The club attempts to serve the community and provide opportunities for its delegates to lead & engage.

A club that is inclusive & welcoming for all! 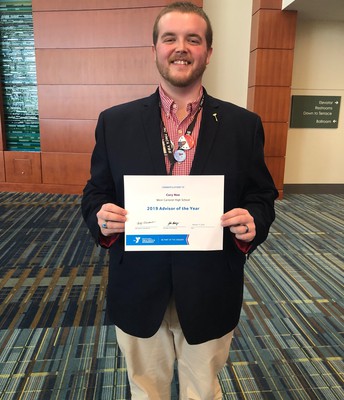 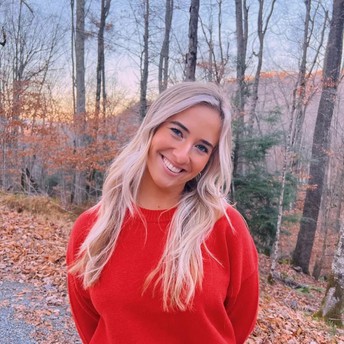 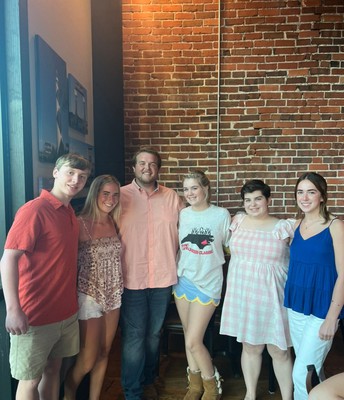 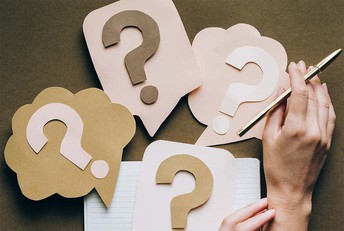 Want to learn more about the program?

Things To Do (Current Members) 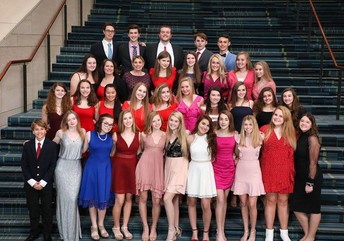 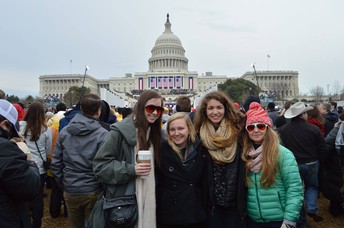 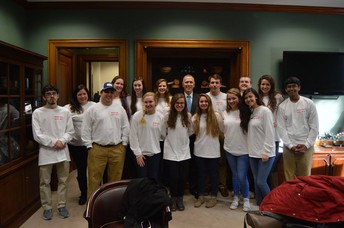 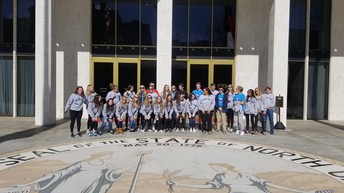 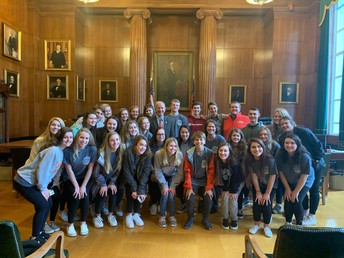 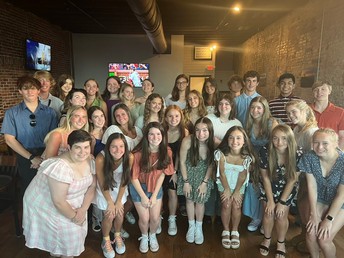 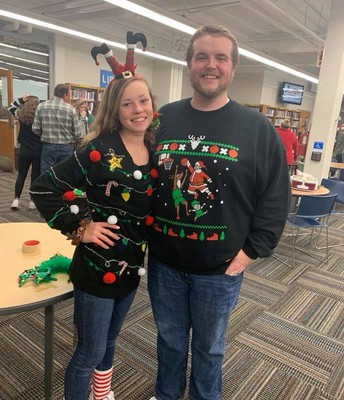 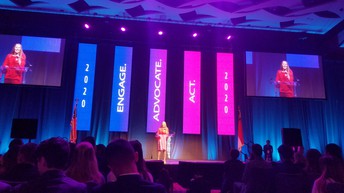 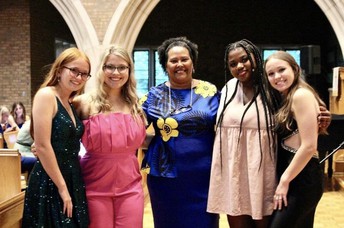 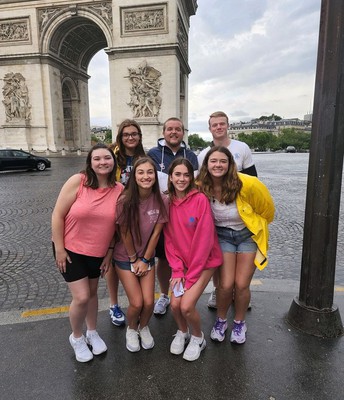 Follow Cory Noe
Contact Cory Noe
Embed code is for website/blog and not email. To embed your newsletter in a Mass Notification System, click HERE to see how or reach out to support@smore.com
close