Get email updates from Jorge: 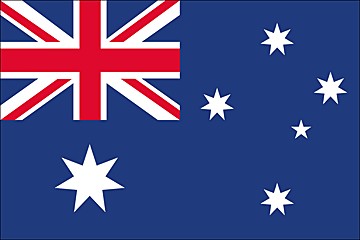 The language spoke in Australia is english.

Austalia is located on the continent Australia. 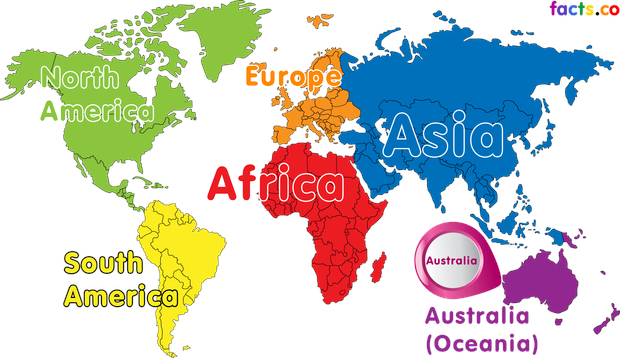 Food Austalian eat during the holidays:

People traditionally eat their meal hot and at night , decoration is placed and turkey with other meals are accompanied,but in Australia citizens have different traditions. Their meal is often ate in lunch time . Sea food such as lobster,fish and prawns and barbecues are usally now are popular at Austalia. The desert they never miss ... the christmas crackers.

During the holidays, Australia is extremely hot. While in Mexico we are in Winter , they are in plenty summer. Austalia is filled with blue skies , sunshine,and intense heat , as any other part of the world with summer. The temperature sometime reaches the 35 degrees centigrade or 100 fahrenheit.

What I like the most of the Australian tradions was that their weather during christmas was very hot 100 degrees fahrenheit. People go to the beaches to make barbecues,they swim and they go to the pool .