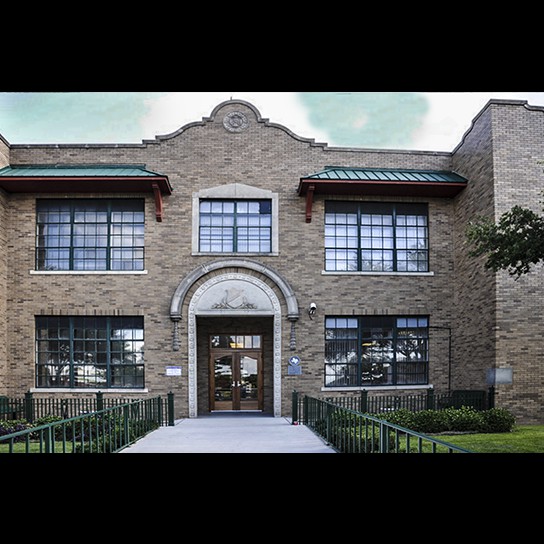 Granger is using Smore newsletters to spread the word online.

Get email updates from Granger:

Last Monday fifth graders tested their sense of humor while learning new ways to use words in a friendly game of Apples to Apples.

*Low or no energy

*Wanting to harm yourself or others

ERASE THE STIGMA. GET HELP.

Gift certificates have been randomly popping up in teacher and staff's mailboxes. This act of kindness is a gesture to put a smile on a weary soul. Whoever you are, we see you! Thank you! Oh, thank you.

Thurs. May 18 Rocketry Class launching their rockets in Fredricksburg

Friendly Reminder: The end of the school year is here. Has your student paid the lunch bill? Laptop insurance? Any other outstanding fines? Turned in library books? Given the teacher back what was borrowed?

Ask your student to check with cafeteria, library, office, and teachers to make sure! Thank you for your understanding.

*Library has sent out a report to the secondary students each nine weeks who have obligations in the library. Please ask your student, as it probably disappeared in the bottom of their backpack.

Lost or broken laptop chargers are not covered by insurance. There is a $38 replacement cost.

Worth the Time to Read: Interview

When someone is passionate about something, they are naturally knowledgeable on the topic. This said, and May being Mental Health Awareness month, the new addition to our Granger School Family, Chris Orton, was cornered and asked a few questions about something he cares for deeply: People not being afraid to ask for help with mental health issues.

Chris did not care for the term mental illness and explains: For some reason the term mental illness has a stigma/negative connotation to it, as opposed to a medical illness. When you are sick you are willing to go to the doctor, find out what is wrong, and accept treatment. However, people don't want to admit their brain has an injury from the psychological traumas they endured in their lives and won't go to the psychotherapist/psychologist/psychiatrist (doctor) for help.

Confused on what he would prefer to term mental illness, he said to name it what it is. For examples: depression, psychological trauma, or PTSD. He was okay with the word stigma, as in the slogan Stop the Stigma used by the mental health awareness movement, though it is quickly becoming a cliché with the media. He did express concern for the kids, who won't understand the meaning of the word. (stigma: a mark of disgrace associated with a particular circumstance, quality, or person.)

From there, Chris was asked direct questions and had thought provoking responses.

Why do you think people won't ask for help? Some people think if they're suffering from a psychological trauma they will be considered weak, judged as being "crazy." Some people have been physically, psychologically or sexually abused, which has caused them to have very traumatic memories. They know they will have to talk about those abuses if they see a Therapist, which will cause them much pain. They don't want to suffer that pain. I compare it to going to see a physical therapist after being in a car accident, you know it's going to hurt, but you also know you need to go through the pain the physical therapist causes in order to get better. Psychotherapy is the same, you have to go through the pain and sadness of talking about the trauma in order to heal.

What do you do when you see someone who needs help, but they are unaware of it? And when is it another's person's place to intervene? Each situation is different, so there's no pat answer. (pat answer: a quick, easy answer; a simplified or evasive answer.) It's always good to discuss the situation with other folks who might be able to guide you. Any discussion has to be done with the utmost confidentiality. Confidentiality is key to gaining the trust of the person needing help. Always intervene in situations where the person has commented about suicide. Again, confidentiality is huge!

Is there a support group for those struggling with depression? Like Al-Anon for families of alcoholism and Veteran support groups? There are groups out there, but there not always easy to find. Best case scenario would be to create our own support groups. Even without a program, I am capable of pointing people in the right direction.

Chris is sincerely willing to find help for someone in need. Please, if you or a loved one are struggling, know you are not alone.

Your not alone in this.

Breathe. Pick up the phone. Dial. For a loved one. A friend. For you.

*All services free. No insurance needed.

More challenges to accept, or feel free to make your own summer bucket list!

peruse through a dictionary and encyclopedia

Exercise/play outside for 60 minutes five times a week.

Find somewhere to become a volunteer. You are needed.

Thurs. May 18 Visit Your Relatives Day

Wed. May 31 World No Tobacco Day

*In the summer heat, the iron in France’s Eiffel Tower expands, making the tower grow more than 6 inches.

*Because summer babies are typically the youngest children in each school class, their relative immaturity can affect the quality of their education.

I know you have heard it, but saying it again! We are so happy for this young man. If he so desires, on his way to being a Professional Shot Putter!

Taylor Public Library will begin sign up for the reading program on Wednesday, June 5th.

There is also a reading program for adults 18+!

Students were given fliers and you may also check out the website for additional information. 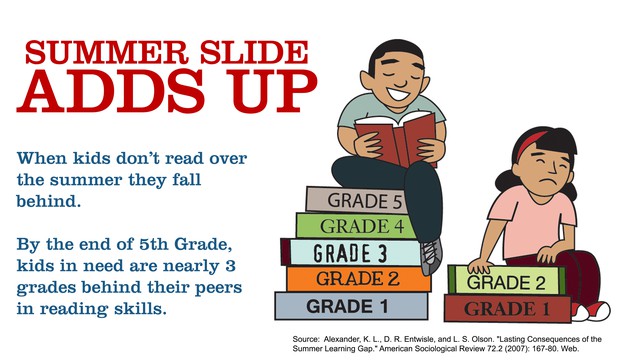 What are the Seniors up to the last week of school?

SENIORS: If you have a final Tuesday or Wednesday, it was your responsibility to make arrangements ahead of time with your teacher.

Attendance: If you do not attend the trips, you must come to school that day.

If you are failing any classes, you will not be allowed to attend either trip.

*This information has been known and made available before now. Just a friendly reminder.

Don't forget to check the school website for summer updates and next year's enrollment information: http://www.grangerisd.net/ 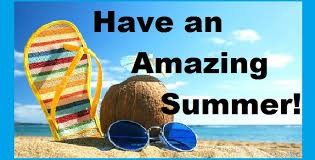 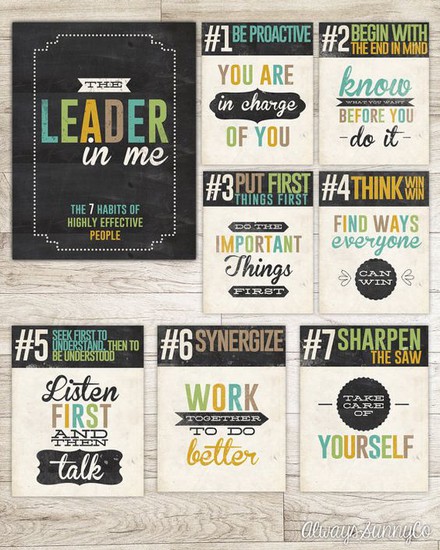 Granger is using Smore newsletters to spread the word online.