Kaileb is using Smore newsletters to spread the word online.

Get email updates from Kaileb: 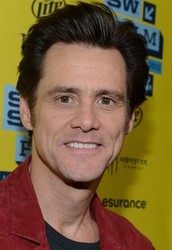 Jim Carey has a very outgoing personality. He is very talkative and creative with the way he expresses himself. He would make a very good Benedick in this play. 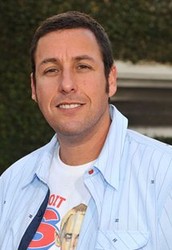 Adam Sandler is a funny yet sweet guy. He is shy and not always the most outgoing. He is also not a manly man at all. He would make a very nice Claudio in this play.

Arnold is tough guy. He has a deep strong voice and people listen to what he has to say. He looks like and sounds like a leader and nice guy. He would make a great Don Pedro. 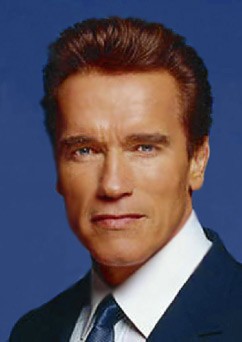 Kaileb is using Smore newsletters to spread the word online.