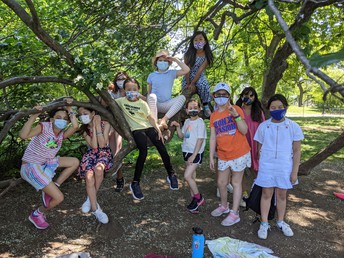 Phew, another year done, and what a year it's been.

This summer reading list encompasses a wide variety of interests and reading levels. Over the break, as always, our top priority is to foster a love of reading in our students.

Have a wonderful summer of reading! 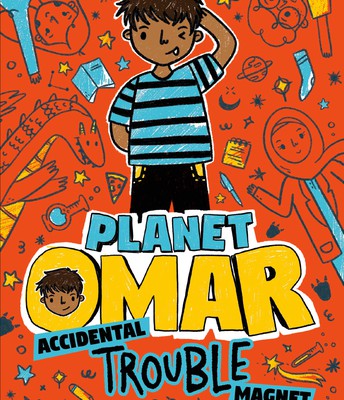 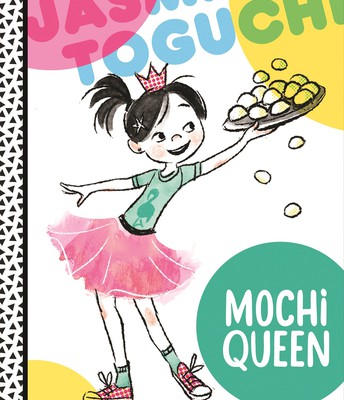 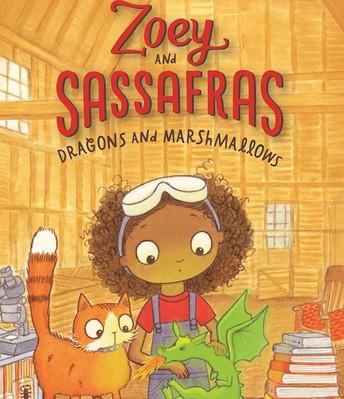 "Yellow Sticker" books, named for how we locate them in the library, are chapter books with plenty of pictures and larger fonts. These are ideal for students transitioning into the world of chapter books. 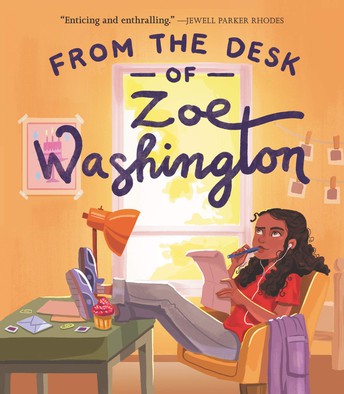 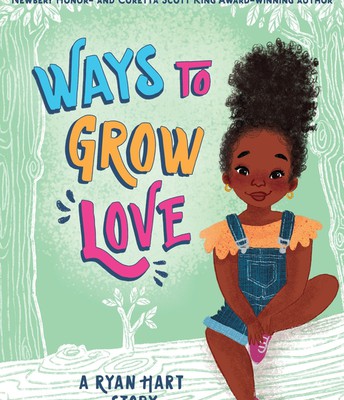 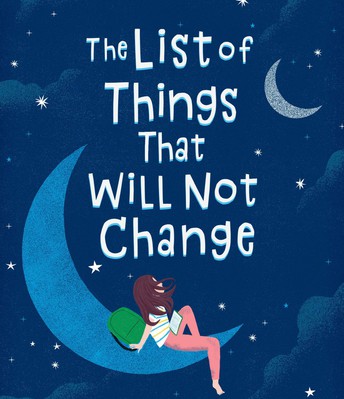 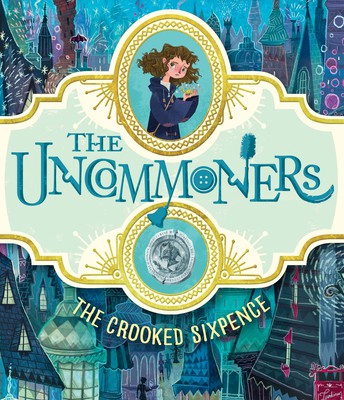 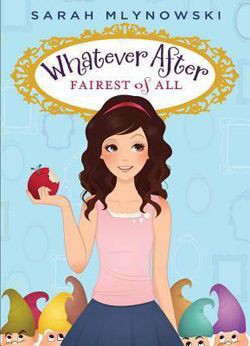 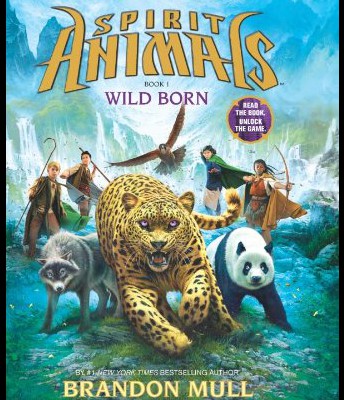 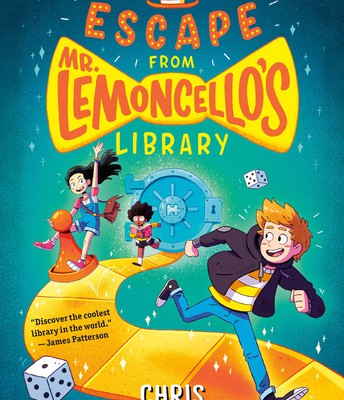 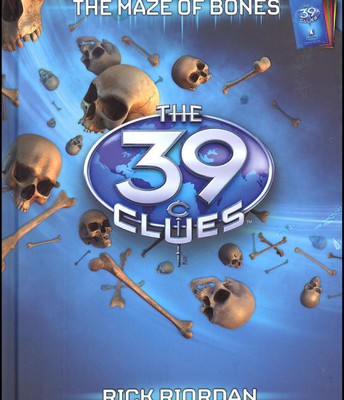 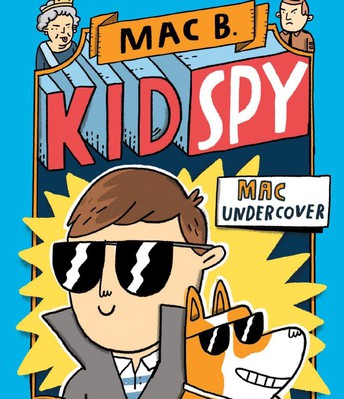 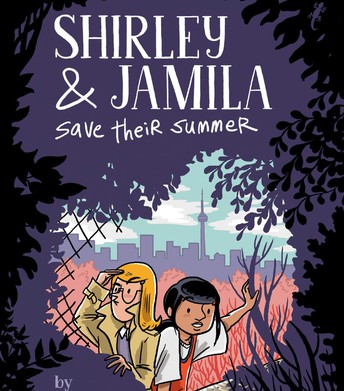 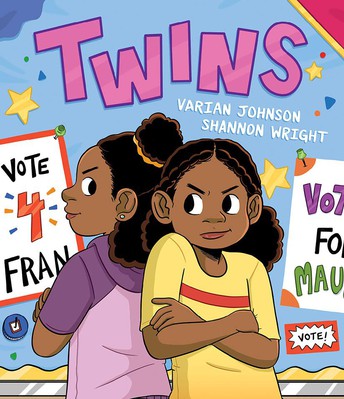 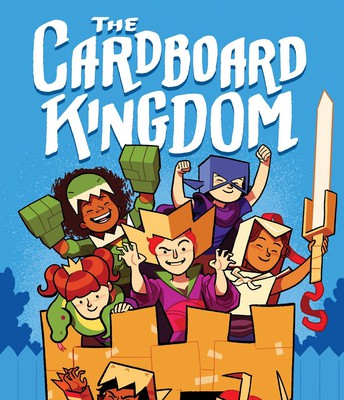 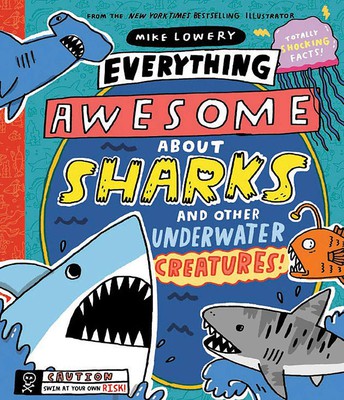 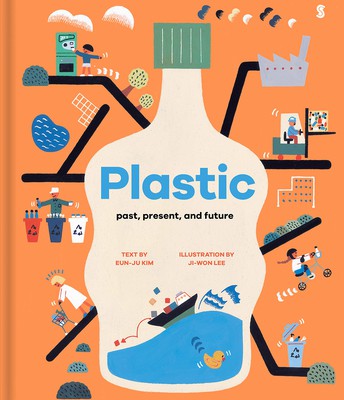 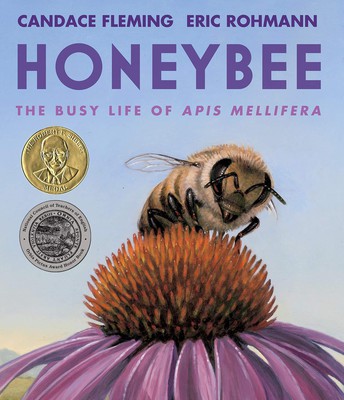 While our Dalton libraries are physically closed, public libraries are open and ready for summer reading! In addition to those reopening for in-person browsing and checkouts, many offer fantastic digital resources, including greater access to e-books and audiobooks. For information on virtual resources and programming, please visit:

For those seeking additional book lists, we recommend the following online resources: 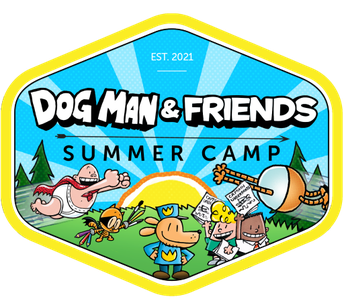 For families buying books, please consider purchasing directly from local independent bookstores who could use the support. We also highly recommend Bookshop, an online book delivery service, designed to work with independent book stores rather than compete with them.
We encourage you to read books with your child that you both love and are able to read a little bit of each day.

Have a wonderful summer of reading! 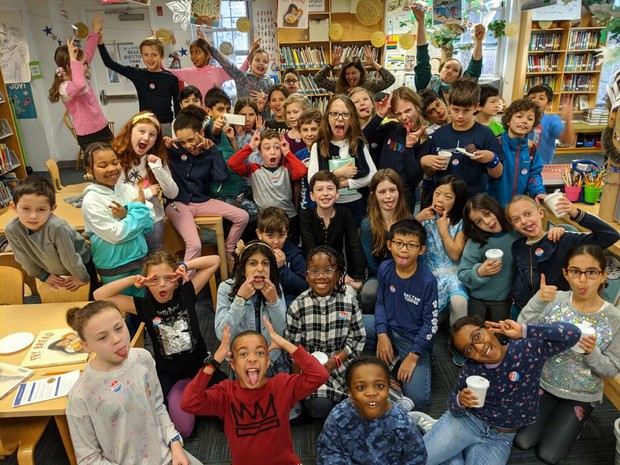 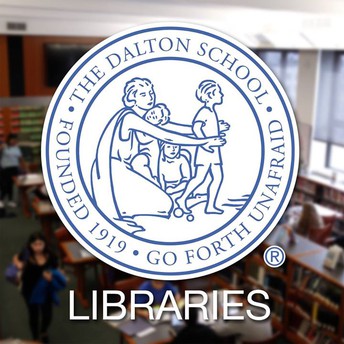