Our project is about war production during World War II and the people who were part of the production. Some of these people were women, Mexican Americans, and African Americans. These people played large roles in producing weapons and other war necessities. Although these people weren’t out there fighting, they were still heroes doing all the factory work that the men in the war used to do. Our hero is Rosie the Riveter, the symbol for women who had to take over for the men who were out fighting in the war. Rosie the Riveter was born a hero, she was made specifically to be a symbol for the working women to believe and to stay strong. She was made to be a hero, and will always be a hero for all women that want to achieve their goals. 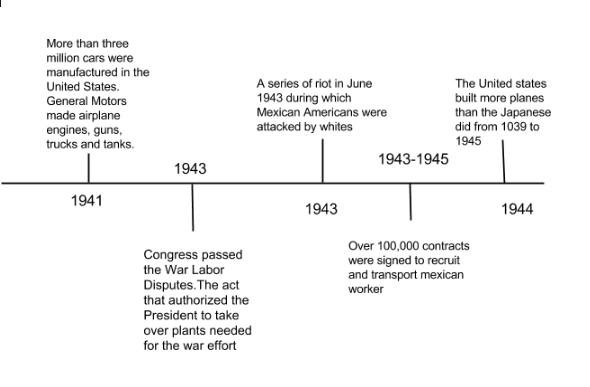 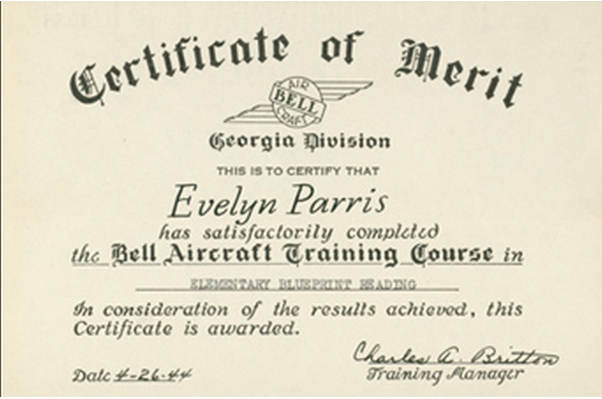 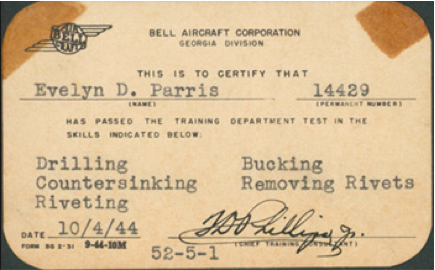 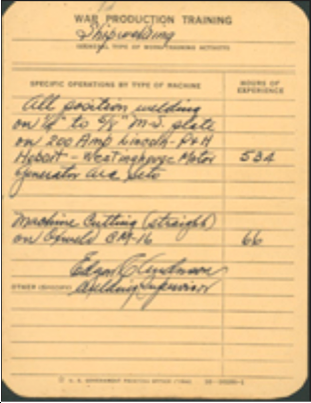 Map of Major Factories In WWII 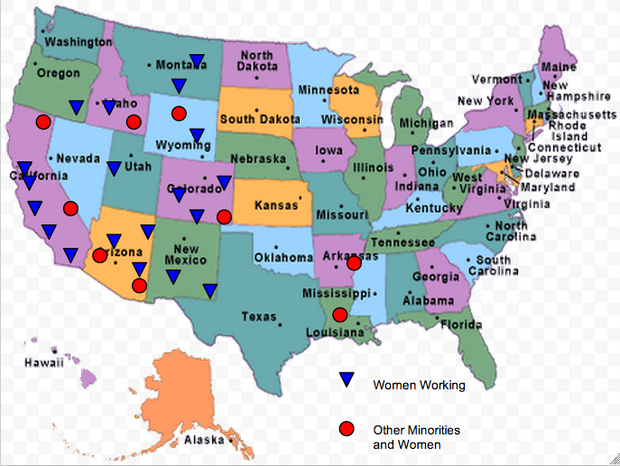 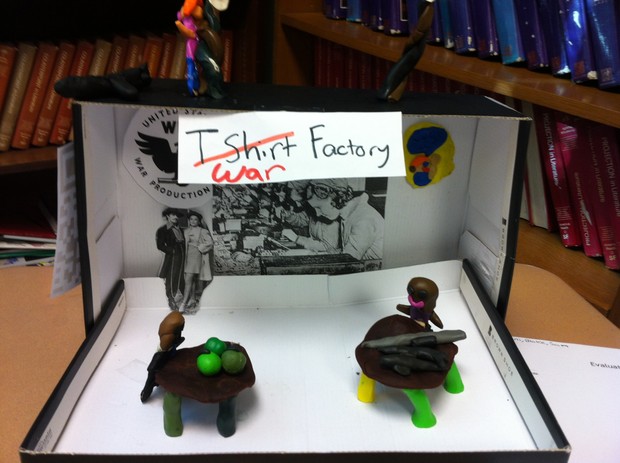