shafi is using Smore newsletters to spread the word online.

Get email updates from shafi: 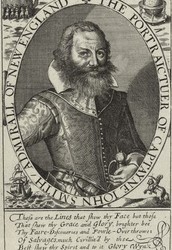 He played a huge part in the establishment of the very first official English Settlement in North America.

He was the leader of the Virginia Colony and led explorations along the rivers of Virginia as well as the Chesapeake bay. He was the first ever to be capable of mapping the Chesapeake Bay Area and New England.

John Smith stated "he who shall not work, shall not eat." His strength in personality and determination helped overcome problems cause by the hostile native Americans. 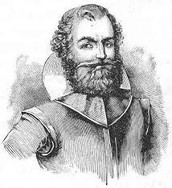 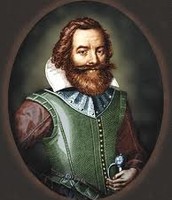 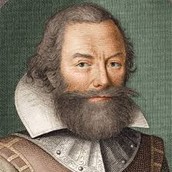 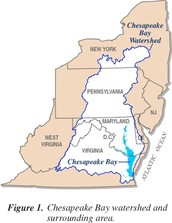 I would say John Smith's greatest achievement would have to be the fact that he was the first tone able to map the Chesapeake Bay Area and New England.

shafi is using Smore newsletters to spread the word online.