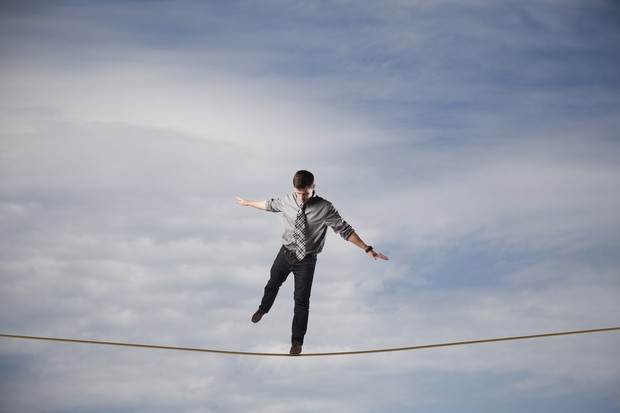 A common rallying cry across all sectors is for less organizational bureaucracy and greater local autonomy. Yet how do we achieve these while meeting the demands for greater accountability, more open transparency and the apparent need for more material resources to meet missional objectives? What are the desired measurable outcomes? How do we manage these while working within the prescribed organizational administrative structure? It sounds like an insurmountable task, particularly in light of pleas for less bureaucracy and greater autonomy. How do we find the right balance?

On his election to office in 2013, General Andre Cox shared the dreams he has for the global Salvation Army. One in particular should resonate with all of us in leadership positions: “I dream of an Army with strong, relevant and streamlined administrative structures and a much more effective use of our financial and material resources.” This has mission critical Territorial applications and implications.

Mission must drive business and financial practices. Our motivation should be to break down roadblocks or barriers, and to embrace modern technology to build the Kingdom of God. In the Army we can capitalize on centralized processes to help us accomplish these while freeing resources for front-line ministry.

Organizations that are nimble and open to evaluation and change are more likely to remain relevant and responsive. Territorially, there is an openness and desire for change in administrative structures where warranted. Structures must serve the purpose rather than the purpose being a slave to the structure. Balanced bureaucracy must bring lift to the organization, not drag.

To conclude by quoting the General further: “Good administration leads to effective outcomes, but there’s a fine line between good administration and undue bureaucracy. We should continually review the relevancy of our policies and procedures and the cost of our administration.” Structural reviews are critical to ensuring we maximize resources at the front lines so as to realize the full potential of Kingdom gains.

On March 1 and 16, 2016, the Territorial Finance Council approved the territorial and divisional budgets for 2016/17. Highlights from the budget include:

In the 2015 audit year, Internal Audit conducted routine audits in 45 ministry units. There were 36 common findings across these units; the five encountered in more than 50% of the audits were:

An examination of the 30 largest charity lotteries by Charity Intelligence Canada showed that just 27% of the ticket price, on average, went to fund the charity’s programs. The remainder was used to pay for prizes (most of which were not donated), advertising and operating expenses.

The Salvation Army considers buying lottery tickets to be a form of gambling, and so does not permit lotteries to be organized in its name.