VOTE for FMHS Student Training Program of the Year!!

FMHS Student Trainers should be the Children's Health Team Behind the Team North Texas Student Training Program of the Year!! CAST YOUR VOTES HERE! GO JAGS!! 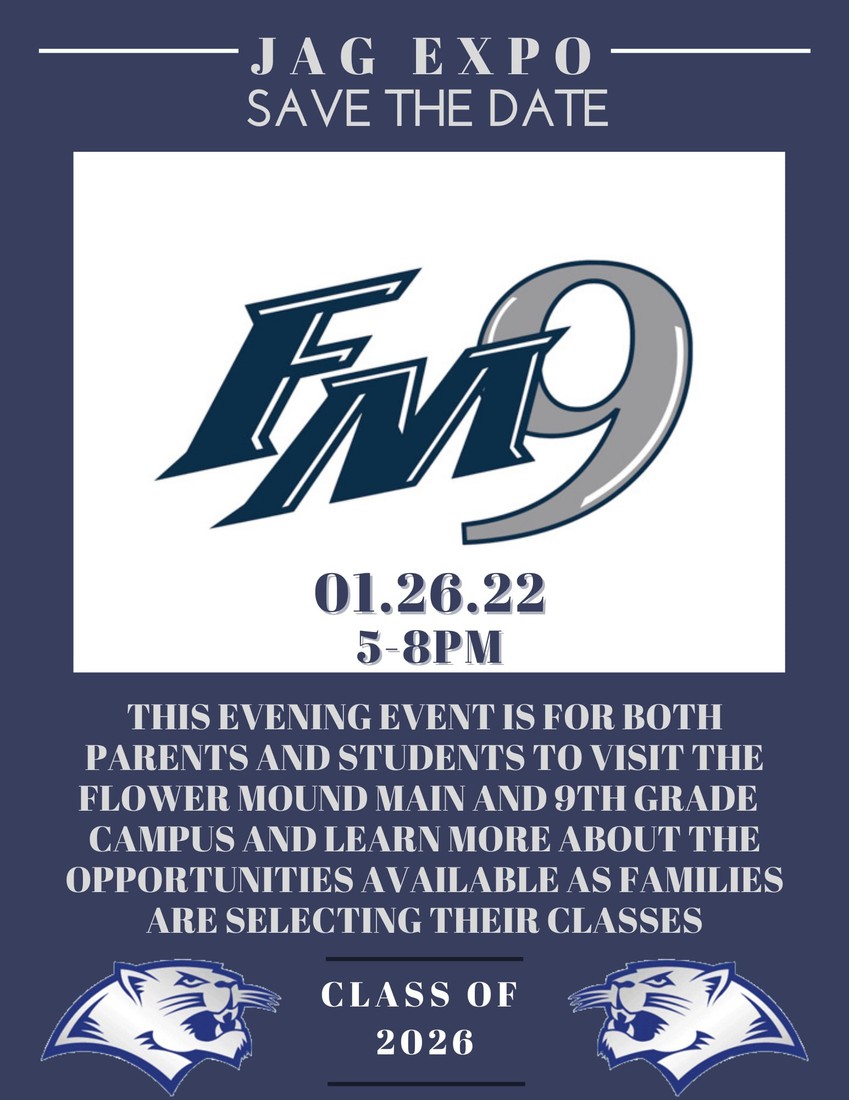 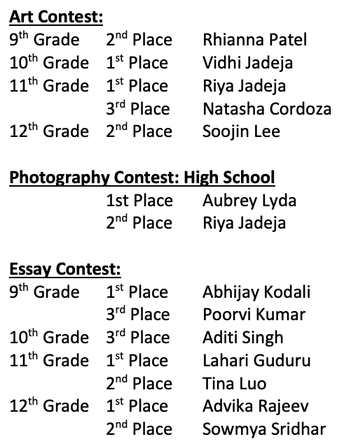 Congratulations to all students who participated in the 29th Annual Dr. Martin Luther King Jr. Contest! The contest was subdivided into art, photography, and essay writing categories, and we had winners in all grade levels. You may also visit this website to read and look at the works: https://www.mlkofnorthtexas.org/ 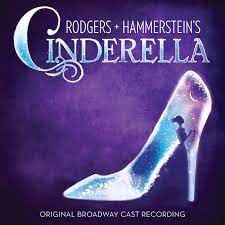 "Cinderella" - Get Your Tickets!

The performing arts musical, “Rogers + Hammerstein’s Cinderella” opens on January 20th. Performances are January 20th, 21st, 22nd @ 7PM, January 22nd @ 2PM, and January 23rd @ 2:30 PM. Tickets go on sale to the public on January 10th, 2022. Visit http://fmhstheatre.net/ for information and tickets. This is one of the only events that utilizes students from across the arts. Don’t miss it! 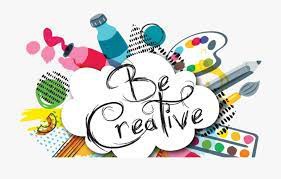 Calling ALL Artists ... create and submit you art pieces for the 2022 Art Expo. Reminder that students need to mat their own 2D artwork, the teachers cannot do it for them. 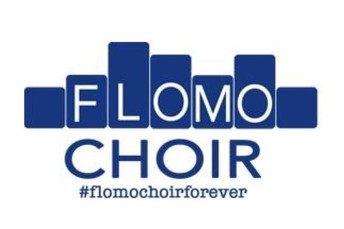 Congratulations to the seven Flo Mo Choir students selected for one of the Texas All-State Choirs. More than half of these amazing singers are sophomores! 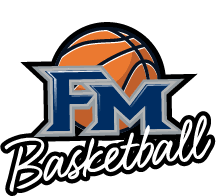 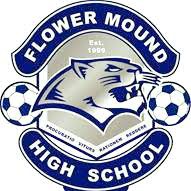 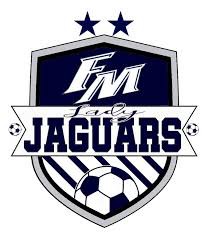 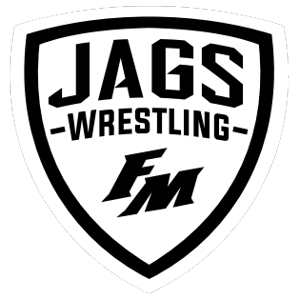 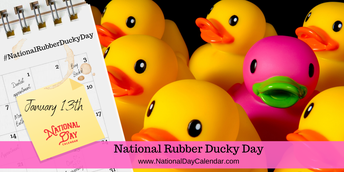 According to a 1973 Sesame Street calendar, Rubber Duckie’s Birthday is January 13th so around the country it’s National Rubber Ducky Day! A friend of Ernie and Big Bird, Duckie made his debut in a February 1970 episode.

The rubber ducky (also spelled duckie) has come a long way from his first concept as a chew toy for children. While the origin of the first rubber ducky is uncertain, many rubber molded toys came about when rubber manufacturing developed in the late 1800s. They produced a variety of toys from dolls and various animal shapes, including the rubber duck.

In 1928, Landon Smart Lawrence received the earliest patent for a rubber duck toy. His clever design weighted the toy so that when it tipped it returned to an upright position. The sketch included with the patent was that of a duck.

During World Wars I and II, rubber was a valuable commodity. Rationing became mandatory and by the 1940s with the advent of plastic, the rubber ducky began being produced in vinyl and plastic.

Russian Sculptor Peter Ganine sculpted many animal figures. One, a duck, he later designed and patented into a floating toy that closely resembles the rubber ducky we have become familiar with today.

Sales of the iconic yellow rubber ducky we’ve come to know today soared in Britain in 2001. Why? A British Tabloid, The Sun, reported Queen Elizabeth II had a rubber duck in her bathroom that wore an inflatable crown.

The rubber ducky became a Toy Hall of Fame inductee in 2013. Founded in 1998, the Hall of Fame has only inducted 52 other toys. Use #NationalRubberDuckyDay to post on social media.

National Day of the Week 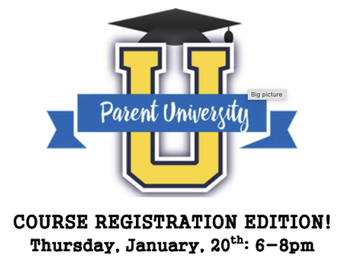 *Information will be provided online for any session you were not able to attend.*