Do it you can!

Do it you can! 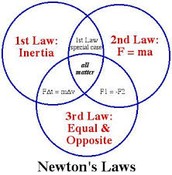 Which location in the above picture shows the most kinetic energy? 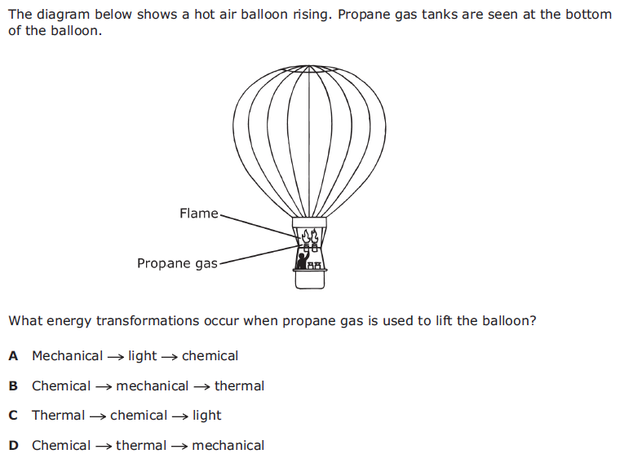 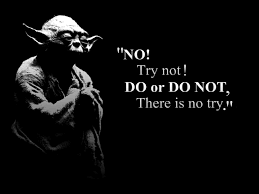