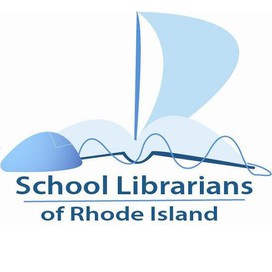 Get email updates from SLRI:

Message from the President

Happy fall! I hope you are all settled in and into the swing of the new school year! SLRI has some new things happening this year.

For the first time, we will be holding our annual membership meeting at Latino Arts to hear the author Yuyi Morales read from her new book “Dreamers.” We will have a short meeting and then enjoy a Peruvian feast! Admission is $20, which includes dinner, drinks, and a copy of the book! Click here for further information and to register. 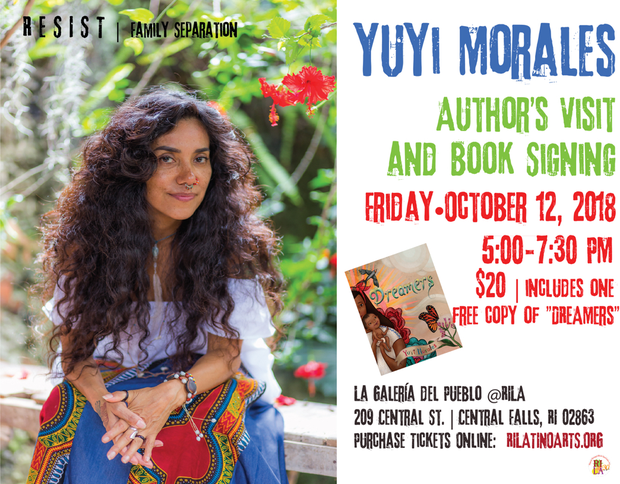 During the meeting, we will be discussing an anticipated merger with RILA (Rhode Island Library Association). Recently, we have been working more closely with RILA and have realized that in our little state, librarians need to stick together! Please join us on October 12 to discuss all of the advantages of joining forces with our sister librarian organization.

As always, we’d love to see and hear from more of you! Please consider attending one of our meetings or Watering Holes, joining a committee, or just sending us an email to ask a question. Together we can make things happen! 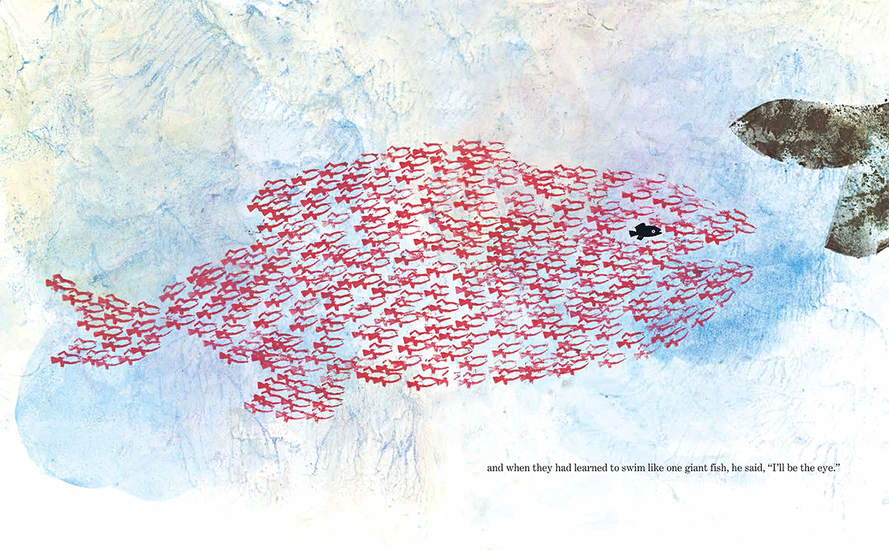 There is power in numbers. SLRI + RILA + COLA = Swimmy!

If you would like a copy of the new AASL publication - National School Library Standards for Learners, School Librarians, and School Libraries - SLRI members receive a 50% discount: $99 instead of $199.

Please let Alyssa Taft know by Oct. 1 (may have to push this back depending on when newsletter goes out) if you would like a copy. Email her at Alyssa.m.taft@gmail.com and send a check to her attention at:

Last week, the filmmakers for the SLRI advocacy video ran a screening of a 25-minute rough cut of the film to the SLRI board and representatives for feedback. The goal was to edit the film down to an 8-10 minute video with the message we wanted to convey.

A dozen people attended and agreed that the main audience for the video was administrators, school committees, and other groups that make staffing and funding decisions. We discussed key points that we wanted the message to convey and also decided to include data to support impact of school librarians on student success. The video will end with a call to action.

A companion website will be developed that will include information about ways for different groups of people to take action to show support for school librarians as well as a calendar of upcoming screenings and promotional events.

The next step is for the filmmakers to edit the rough cut based on feedback and share again with the group. The film will be screened to a larger audience for feedback at the Connecticut Association of School Libraries annual conference at Foxwoods on Monday, October 22 and at the RILA/NELA conference at the Warwick Crowne Plaza on Tuesday, October 23. The final cut is scheduled for November, and the video will be available for screenings starting in December. 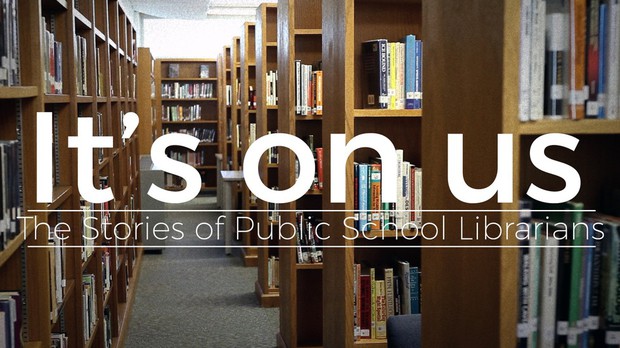 Welcome to our newest board members!

We still have one position open: Awards Chair. Email Lisa Girard at slri.prez@gmail.com if you are interested.

Our board members welcome anyone who would like to help on their committees. Here are some open opportunities:

We have created a Google doc that includes library-related events put on by other library-related organizations. You can access it from the News and Events landing page on our site.

If you have begun teaching at a new school, please email Meredith Moore so she can update our master list of libraries and librarians.

A reminder that membership renewals are due. If you're not sure whether you're up-to-date, you can check your status at slri.info. Log in with the email address linked to your membership and click "Join." If it says "You are currently a member," then you're all set. Otherwise, it will let you renew online. 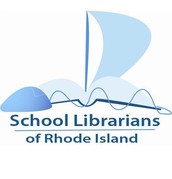