Get email updates from breanna:

I'm doing this disorder because my cousin Katrina passed away from it a couple years ago. she was a big part to our family even though i didn't see her much, she lightened everyone's world up.

What does it do to the body?
whats the cause of this disease?

How is it treated?

How is it diagnosed?

How many people have it?What did i learn?
Trisomy 21 - Down Syndrome 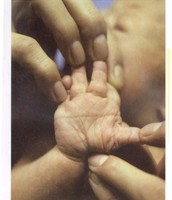 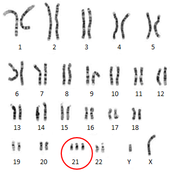 Follow breanna freeman
Contact breanna freeman
Embed code is for website/blog and not email. To embed your newsletter in a Mass Notification System, click HERE to see how or reach out to support@smore.com
close