Nautica is using Smore newsletters to spread the word online.

Get email updates from Nautica:

A day where we celebrate the dead.

A day where we celebrate the dead.

THE MEANING OF IT ALL

Dia de los muertos is a day for the dead, instead of being down, and sad we should CELEBRATE their life when they was here on earth. I know some people feel that there is no way to get over a death, well I think this may be a way.

www.discovery.com
Some of the most elaborate Day of the Dead celebrations take place in Cuanajo, Mexico. 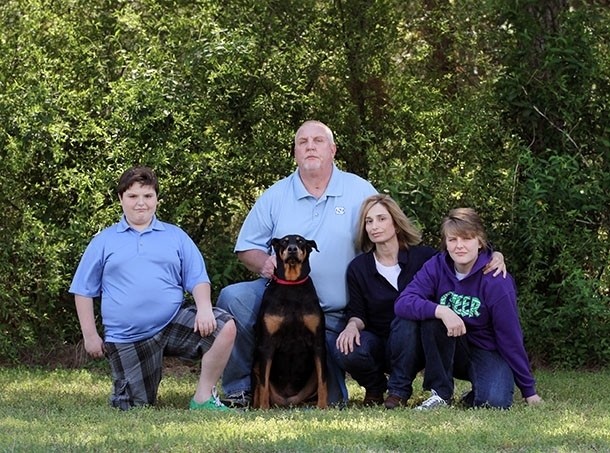 Joseph 54 at the time kills his 10 year old son Bobby. Bobby was shot by his dad multiple times and burned "3rd degree". 10 yr old Bobby lived to tell it all, he later dies in a burning center. Bobby said joe told him "Its was his time and he was taking him with him".

Cyndi and Christella are still holding on to this day that they lost a brother, son, and husband. 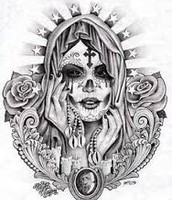 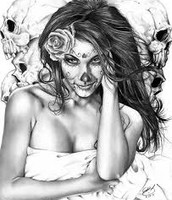 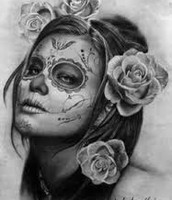 WE FINALLY REACHED THE END OF OUR JOURNEY

I HOPE YOU ALL ENYOED MY SLIDE PRESENTATION :)

Nautica is using Smore newsletters to spread the word online.