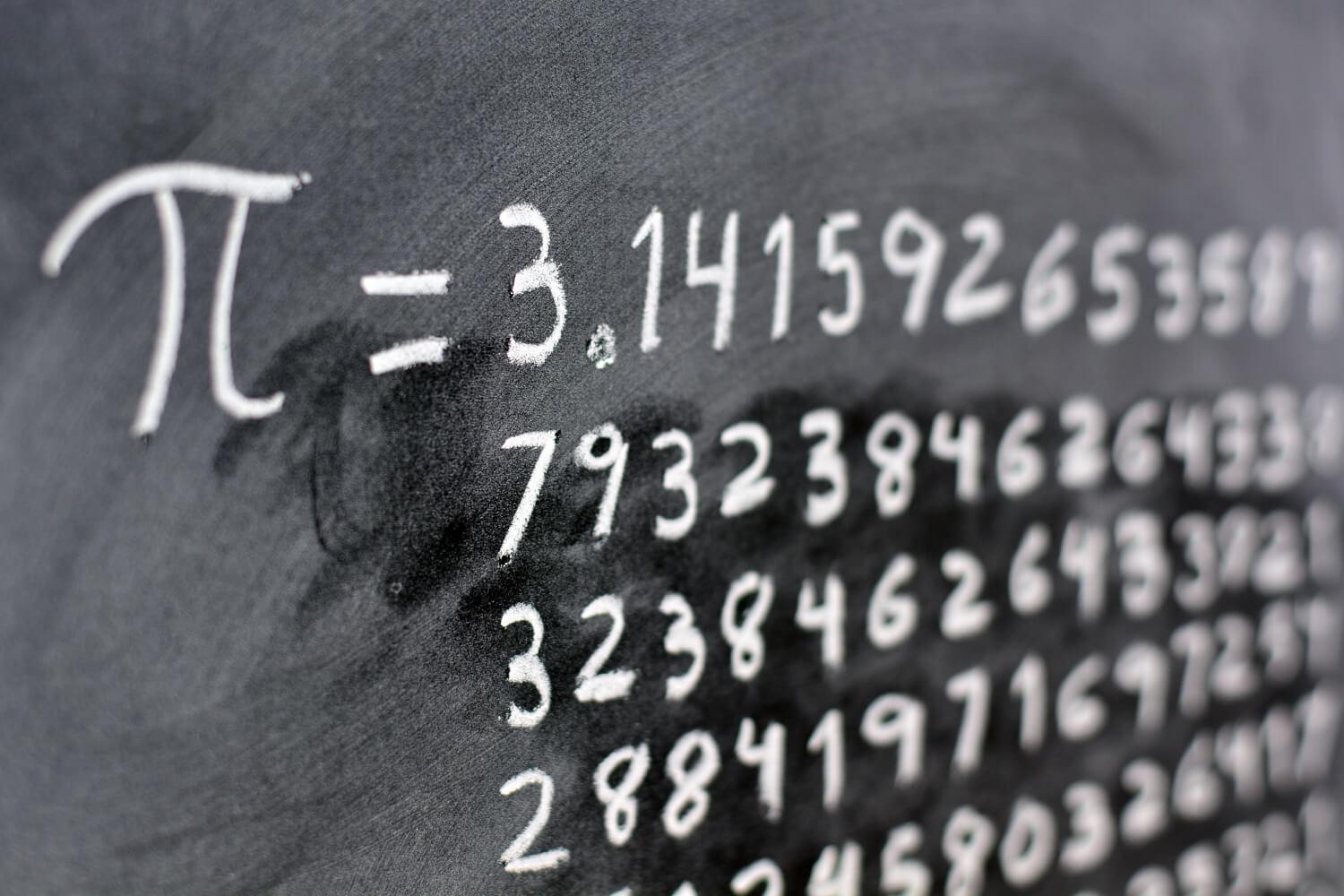 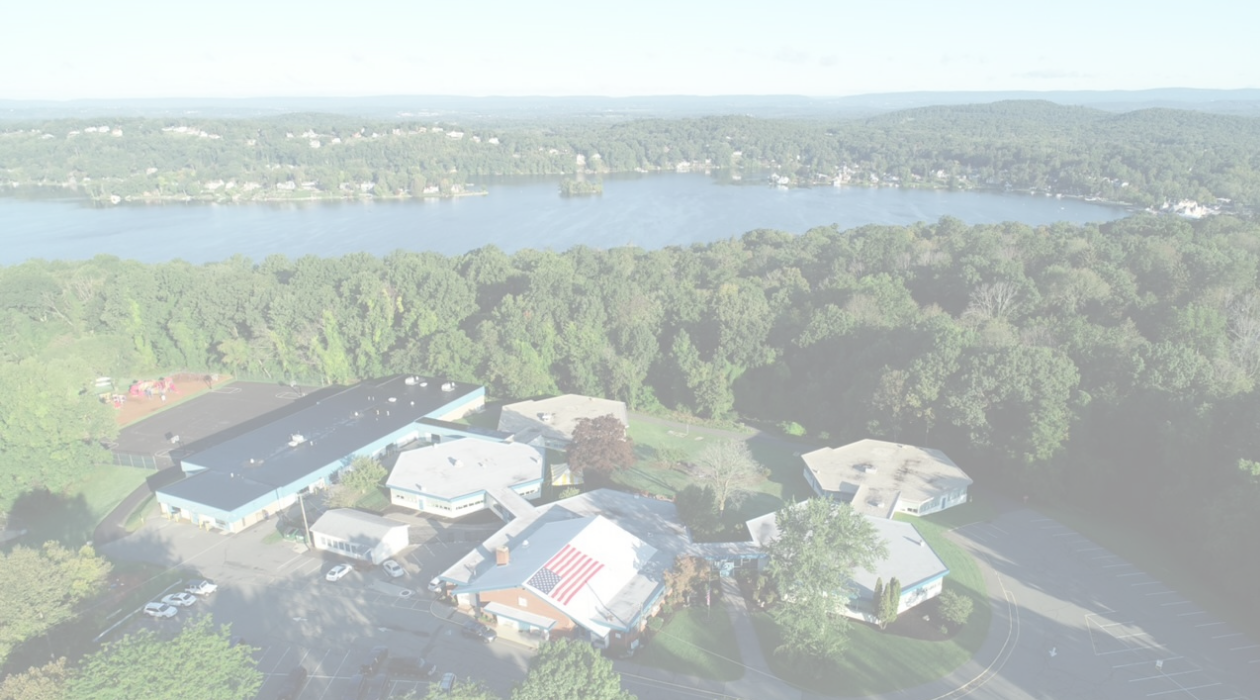 As we see our spring break on the horizon, we are reminded of how fast the last ten weeks of the school year will go. Following spring break we will busy with state testing, concerts, field trips and of course many fun in-school events- many of which are covered in this month's newsletter.

Additional signs of a more traditional (normal) school year include the resurgence of our 5th grade TREP$ program that started last week and has over 150 participants and this week's return of the HMS Spaghetti Dinners for both 4th and 5th grades.

These events and activities certainly make for fun experiences (perhaps excluding state testing) for our students, but as the first item below indicates, our students also thrive at exploring challenging topics and applying what they read and learn to their own lives.

I would venture to say we have well over $1,000 in apparel in our lost and found. We have a created a video below that shows all of our items, including winter coats, gloves, and many, many sweatshirts. The video is only 1:30.

Enjoy this month's HMS Update. Doing so may earn you a prize (find out below)! 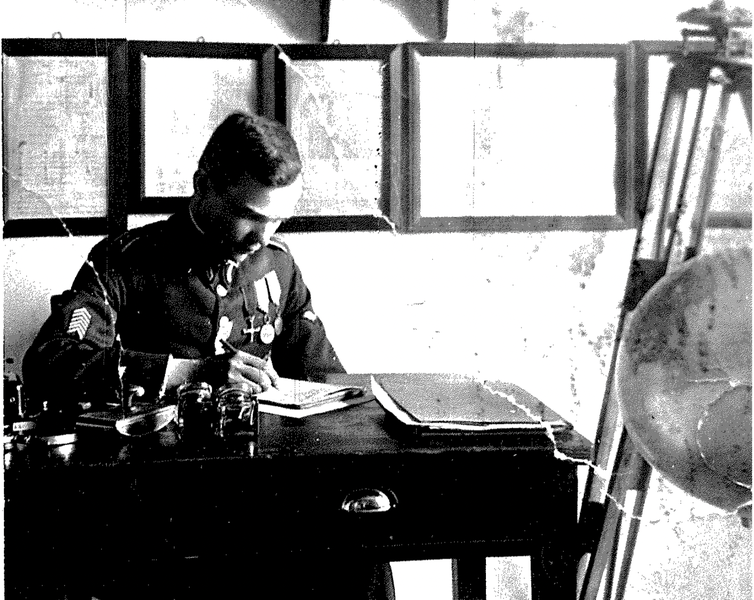 Our 5th grade students have read or are currently reading Number the Stars, an historical fiction novel about the Danish Resistance's opposition to Nazi occupation of Denmark, as experienced by a 10-year-old. As part of this ELA unit, students explore the related topics of WWII and the Holocaust. Our hope is that through this unit, we accomplish the NJ Holocaust Commission's goal of "help(ing) students learn that even amid the most inhumane events in history, some people chose to do what was right, thus giving hope for the future."

As our students read the novel and discuss the related topics we are always impressed (not surprised) with how seriously they take the topics and how eager they are to learn about them.

Nick P. recommends that everyone reads Number the Stars and understand the impact of World War II. Nick says, "it is important for a 5th grader to learn about World War II and how children were affected during this time. I think this because the book, Number the Stars, is about a girl trying to protect her Jewish friend from getting taken by the Nazis and it is important to see how people struggled through this time. It is also important to see how at any age we can help others during a difficult time."

As told by Sofia T., Wojciech Gorlinski (pictured above) joined the Polish Legion prior to the beginning of WWII. As the war started, he rose to the level of Captain in the Polish Air Force Division. For a class assignment, Sophia wrote that "in September of 1939 after Germany invaded Poland and soon after Russia occupied from the east, he (Gorlinski) was arrested and taken to Katyn, Russia along with other high ranking soldiers." The Katyn Memorial in Jersey City, NJ, commemorates the massacre of thousands of Polish military officers, including Gorlinski, by Russian Secret Police in 1940. Wojciech Gorlinski was Sofia T.'s great-great-grandfather.

The power of stories.

Prior to COVID, our 4th and 5th grade Band and Strings students had weekly ensemble (all students playing together) practices. Social distancing really rendered these ensemble practices impossible at HMS. So our concerts this year are more a collection of small groups, and we thought that this would be the year that we try outdoor showcases at HMS. We have never tried that before, but our teachers are excited to give it their best effort. Therefore, this spring's HMS "concerts" will be held in the HMS courtyard. We will begin all concerts at 5:30pm to maximize the amount of daylight we can have as well as not conflict with so many other events that typically start at 7:00pm. Our concerts should be 45 to 60 minutes in length.

Starting next week, Mrs. Denise Kimball, will be our full-time Spanish instructor. Mrs. Kimball will be introducing students to online Spanish instruction program, for which she will act as lead facilitator. Students will be working through this program and engaging in hands-on projects and activities as determined by Mrs. Kimball. We look forward to having Mrs. Kimball join the MAS/HMS staff!

Thank you to Mrs. Ailara and Mrs. Noufrios for dutifully filling in for the past few months. Once she begins, Mrs. Kimball can be reached at denise.kimball@sparta.org.

We are planning an outdoor field trip (4th- Camp of the Lake YMCA, 5th- Fairview YMCA) for each grade. We are putting together the final details, including costs per student. Thank you to the HMS PTO for making significant contributions that significantly lower the overall cost. More details soon...

NJSLA Testing is the state assessment that all students in grades 3 through 9 will take this spring. As we approach our testing dates we will be sending out more information about how the test will be administered. Here is our schedule for testing:

From the HMS PTO 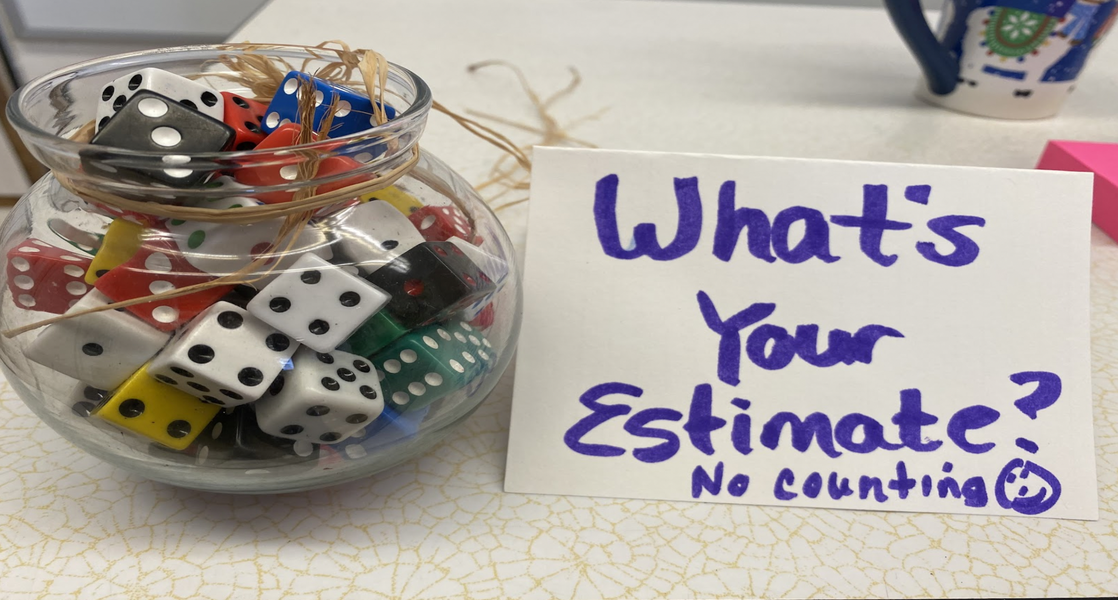 Click on the video below (under Screencastify) to view our extensive lost and found. To claim an item email julie.tantillo@sparta.org and note the table # (1-5) and description of the item. To claim a water bottle or glasses, have your child stop by the main office by the end of next week.

Please claim by 4/14. Unclaimed items will be donated. 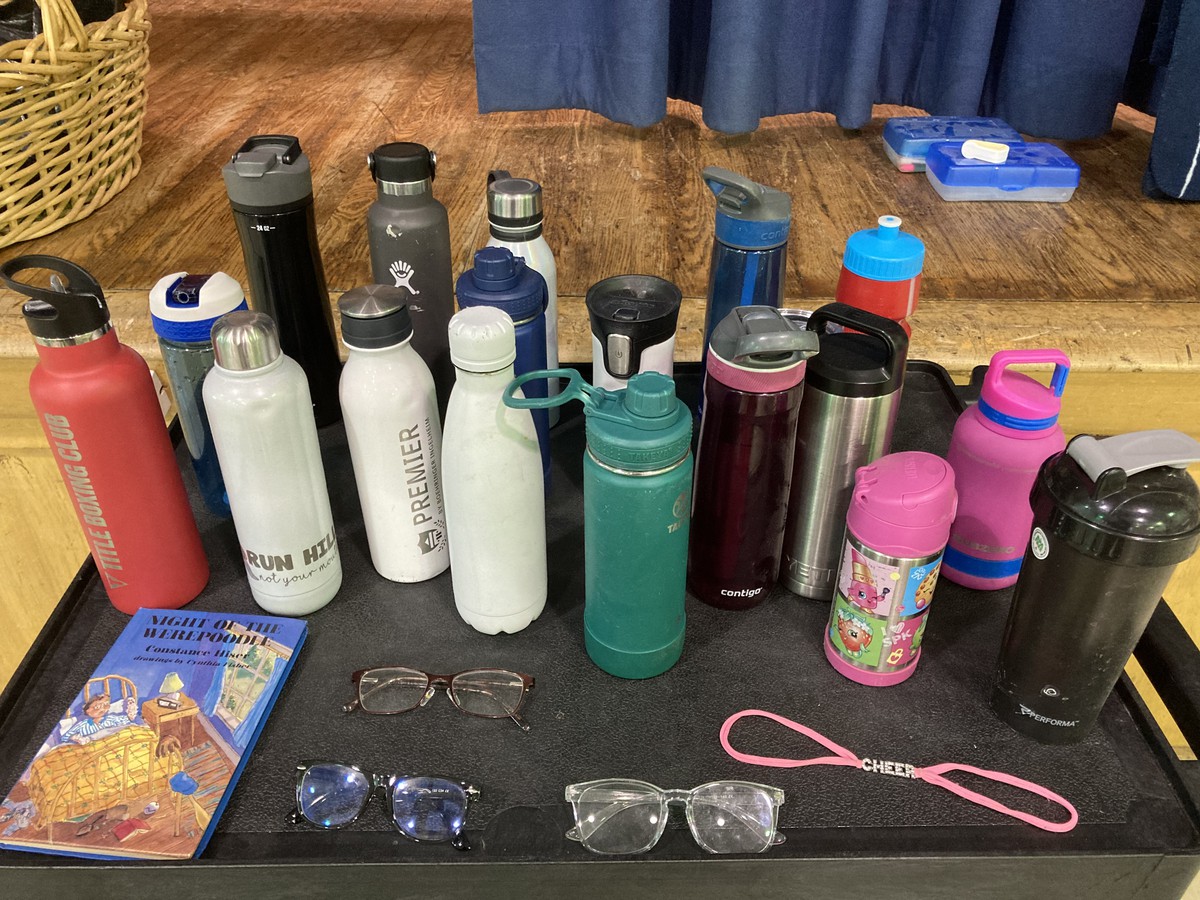 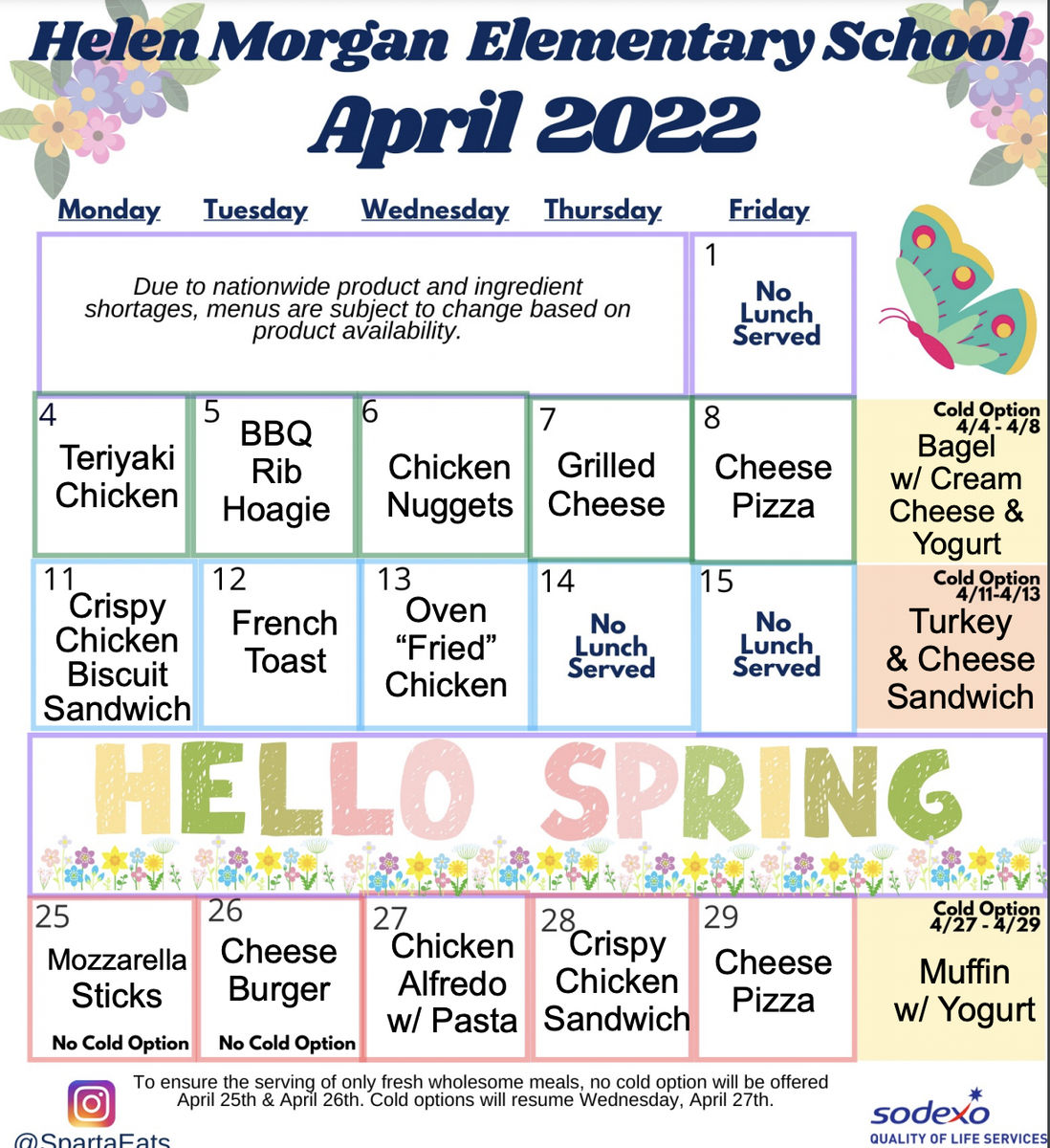 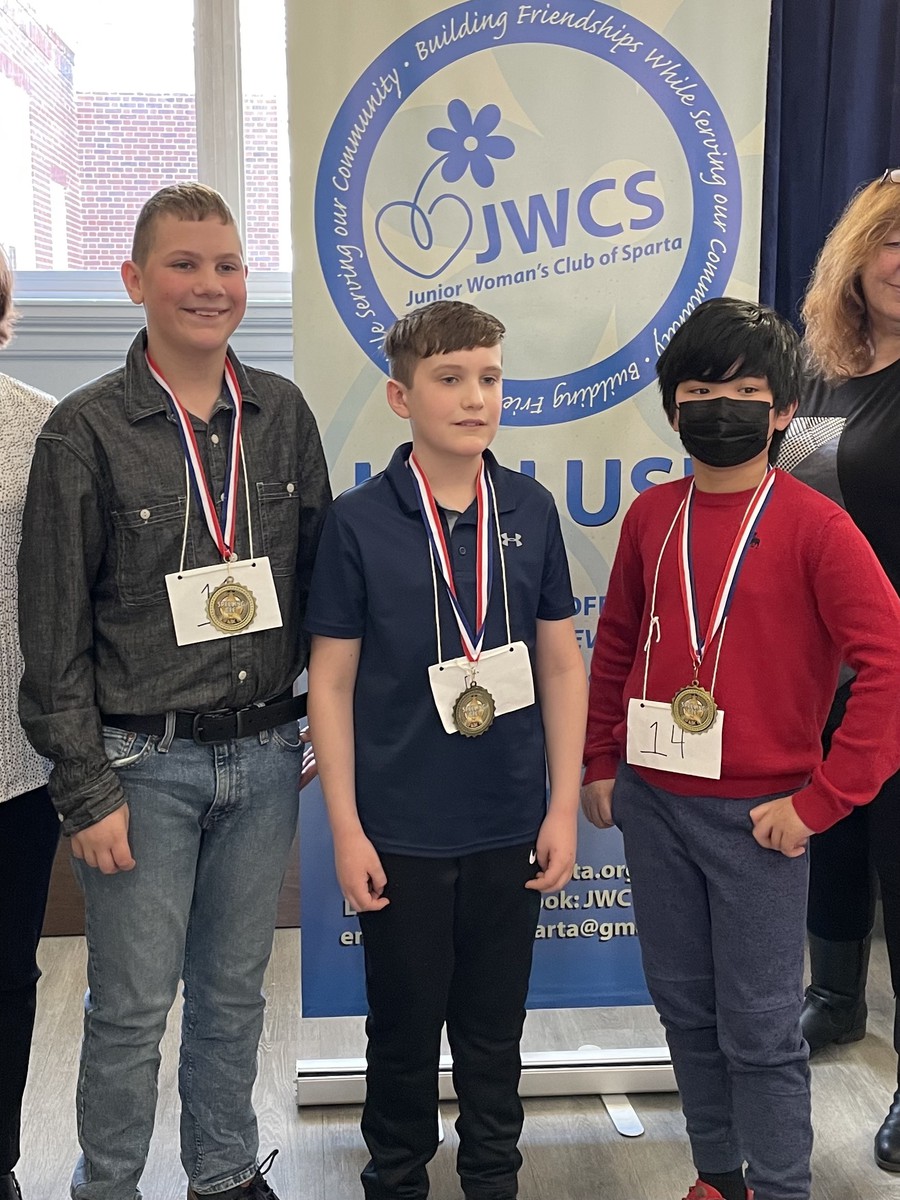 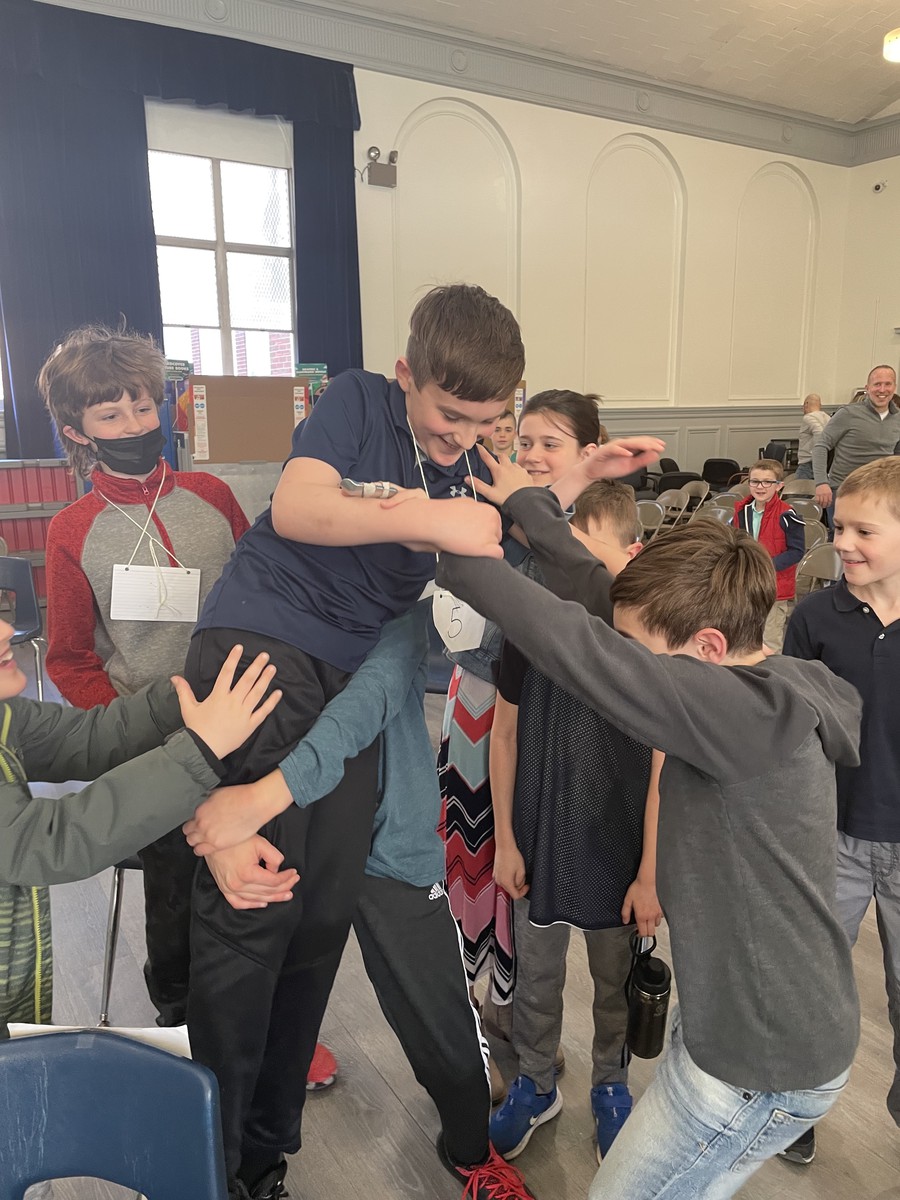 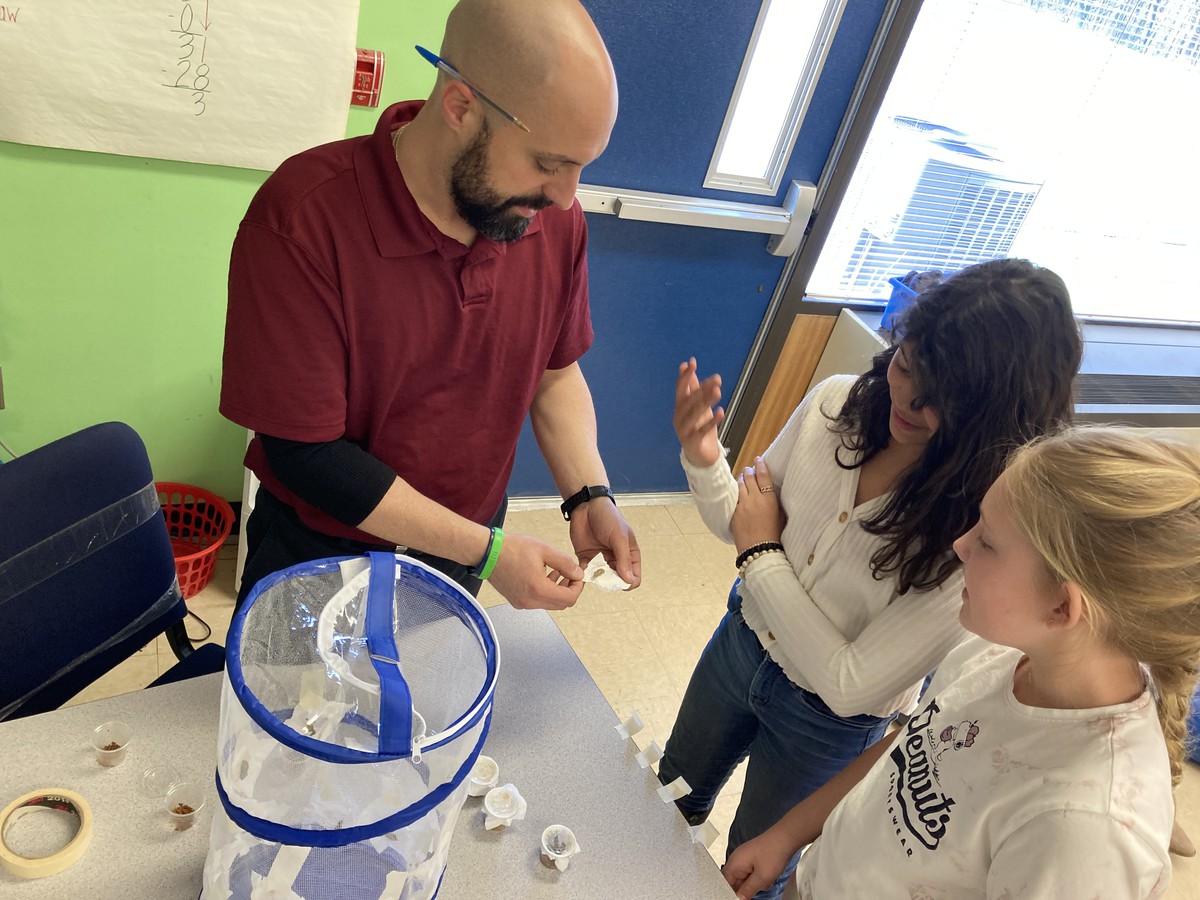 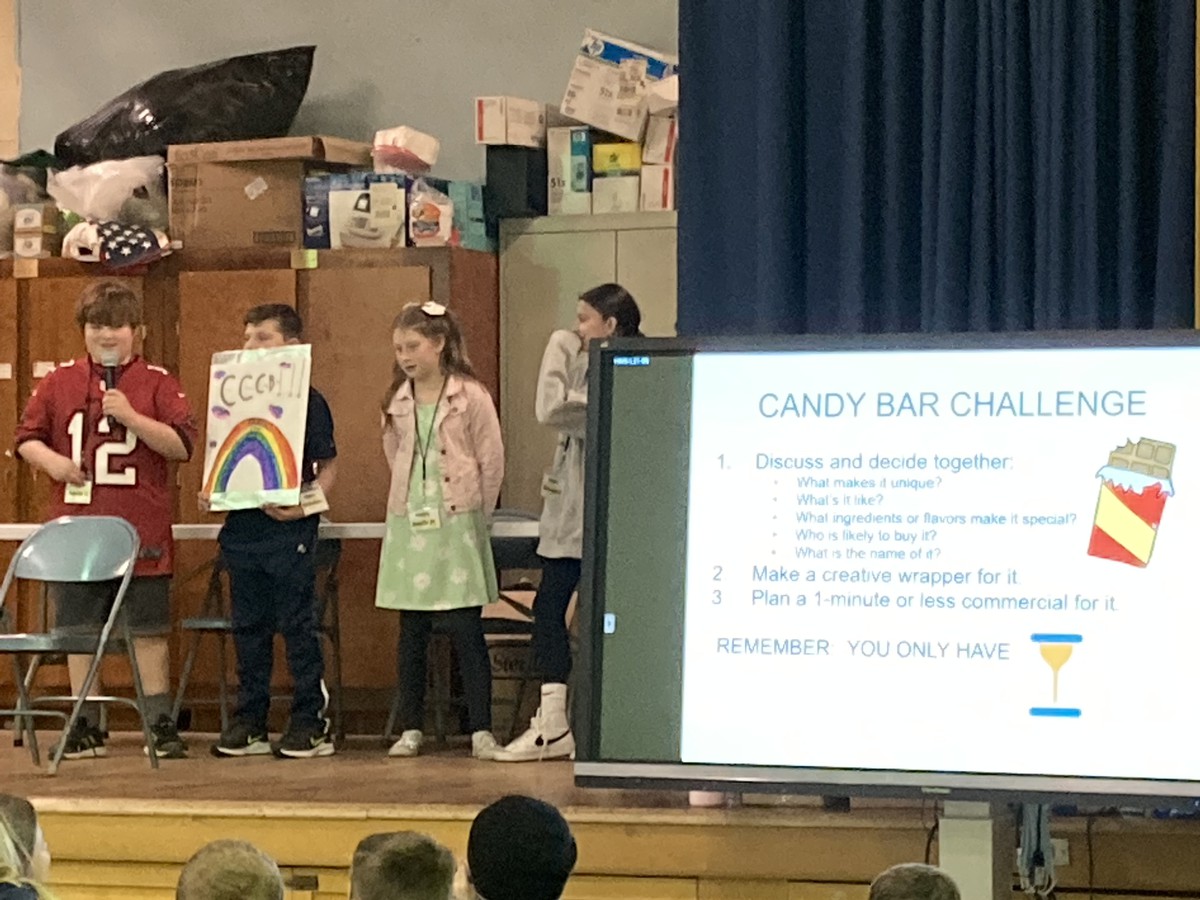 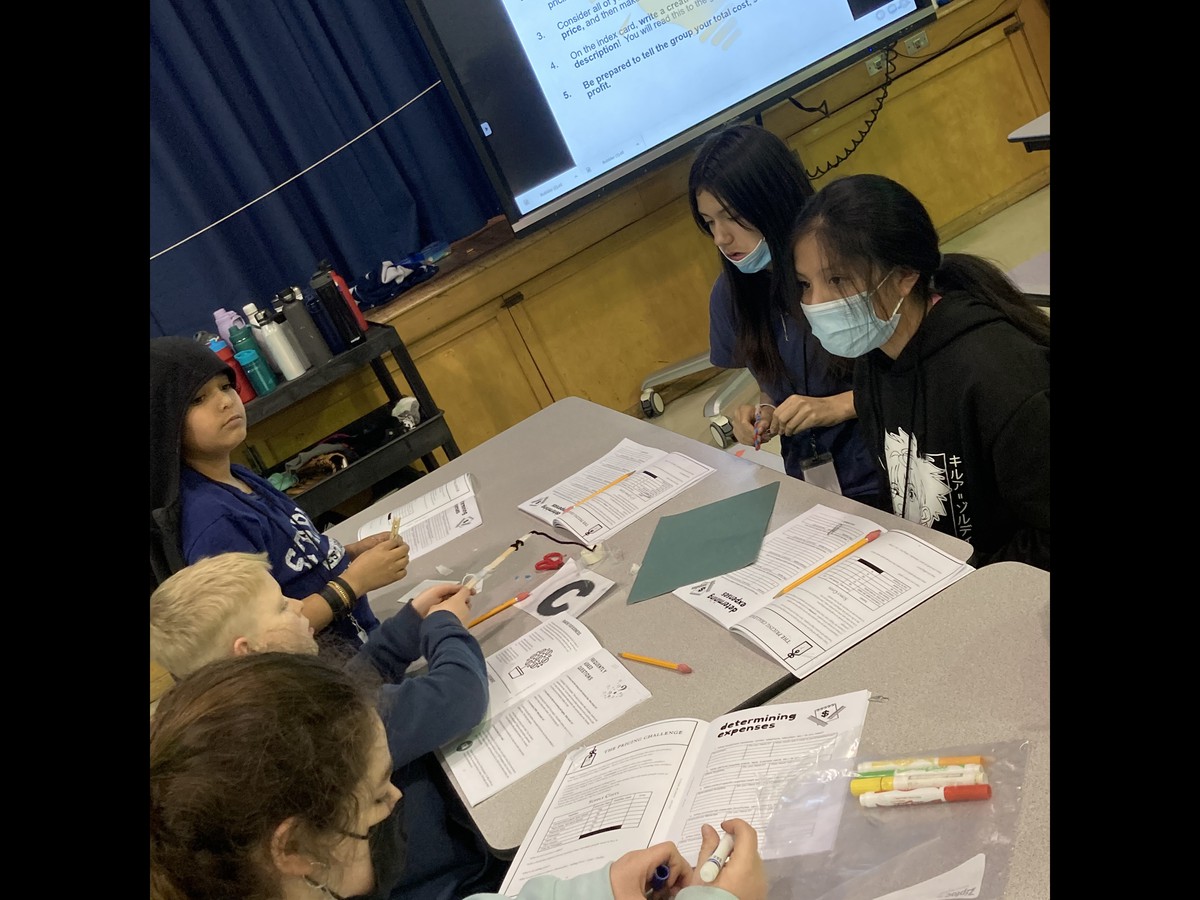 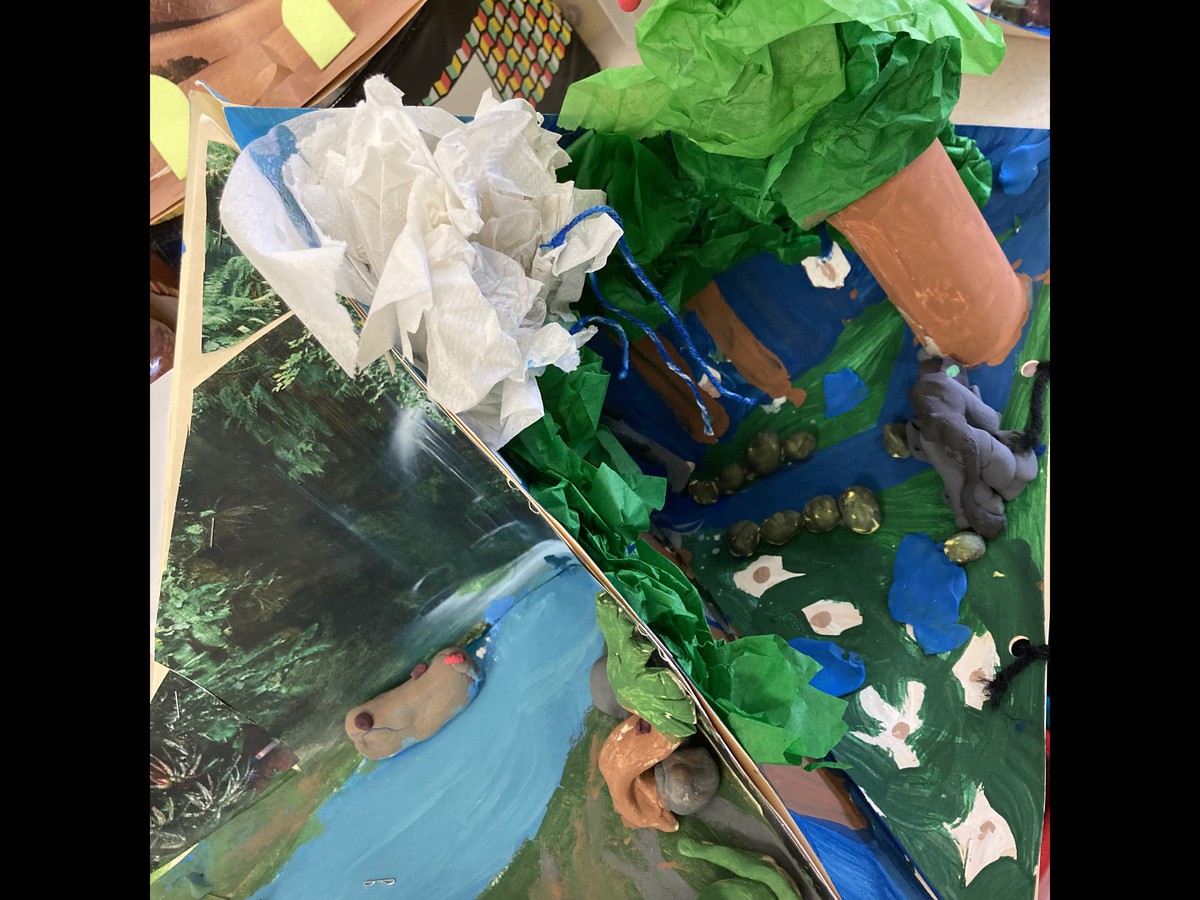 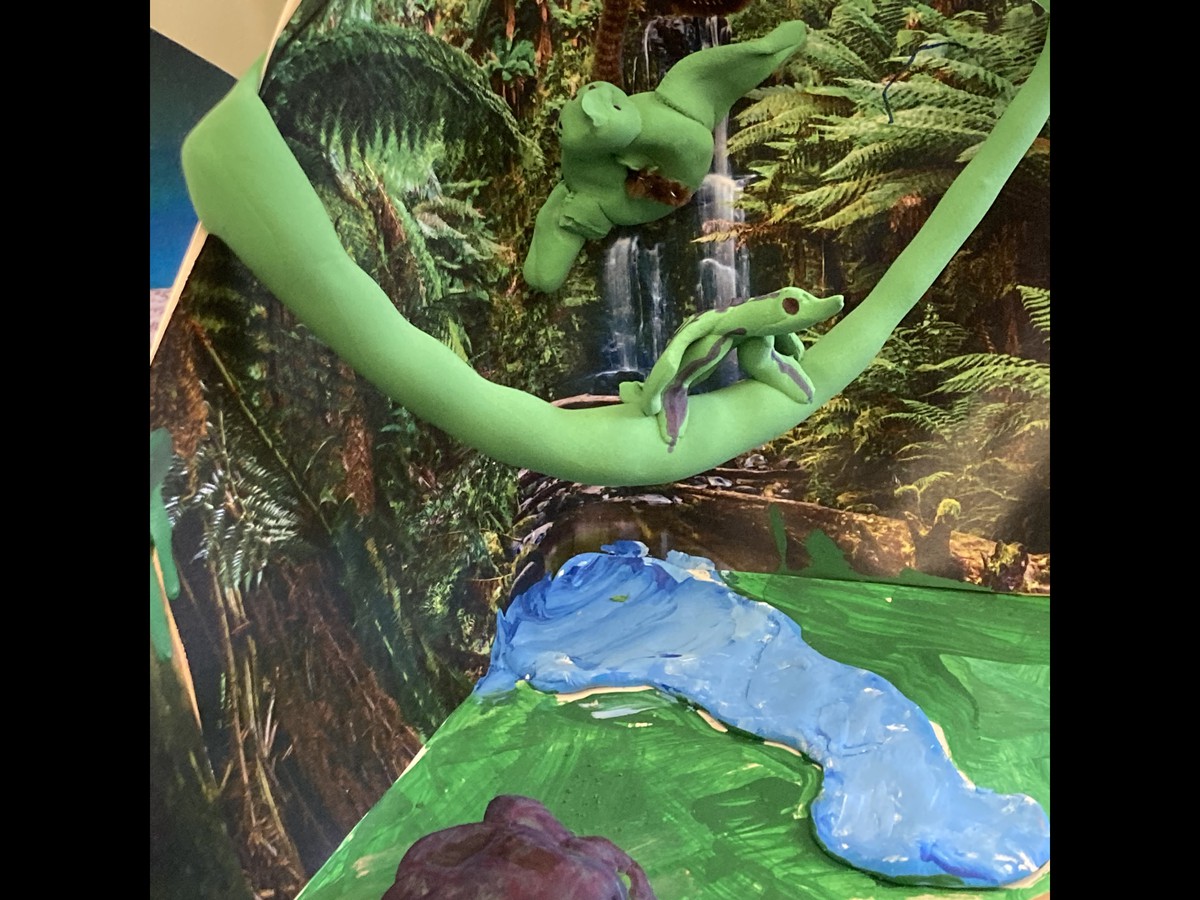 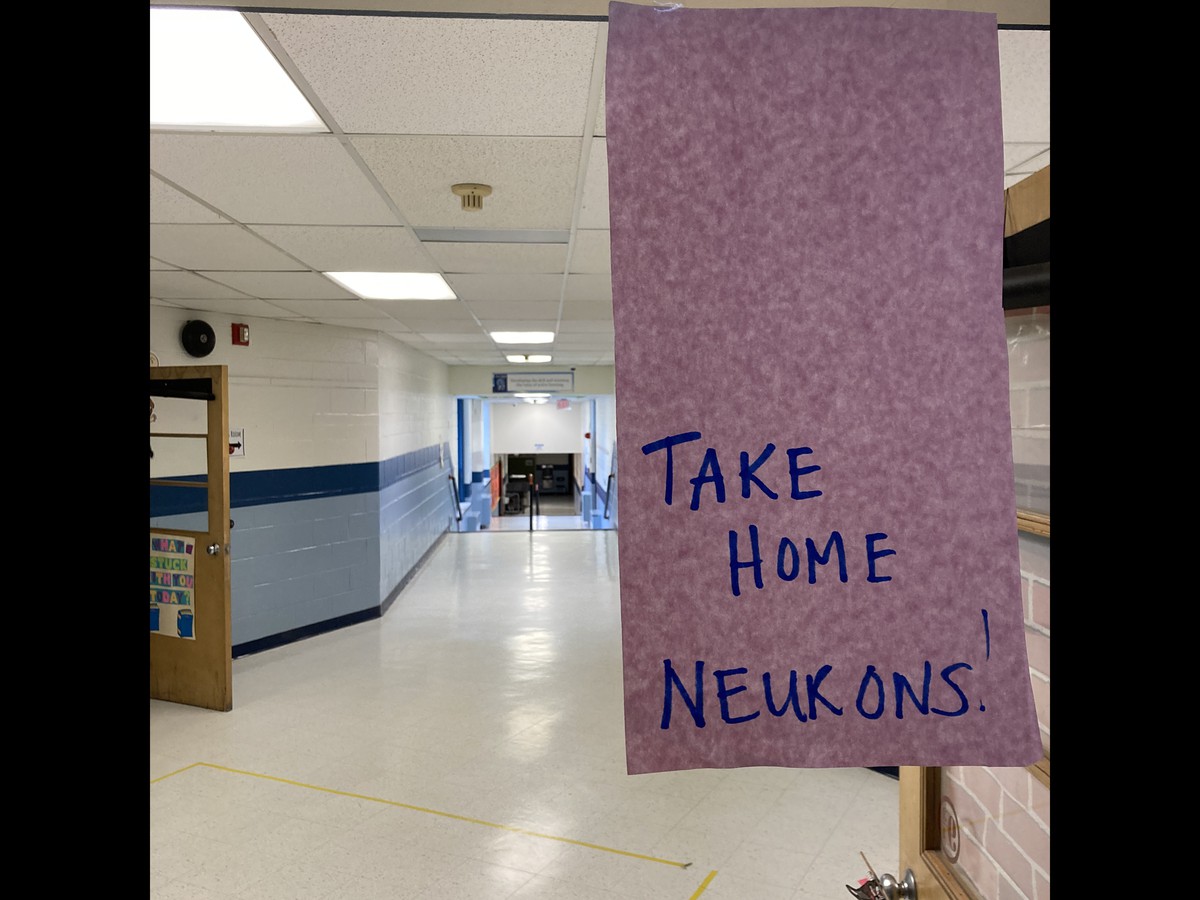 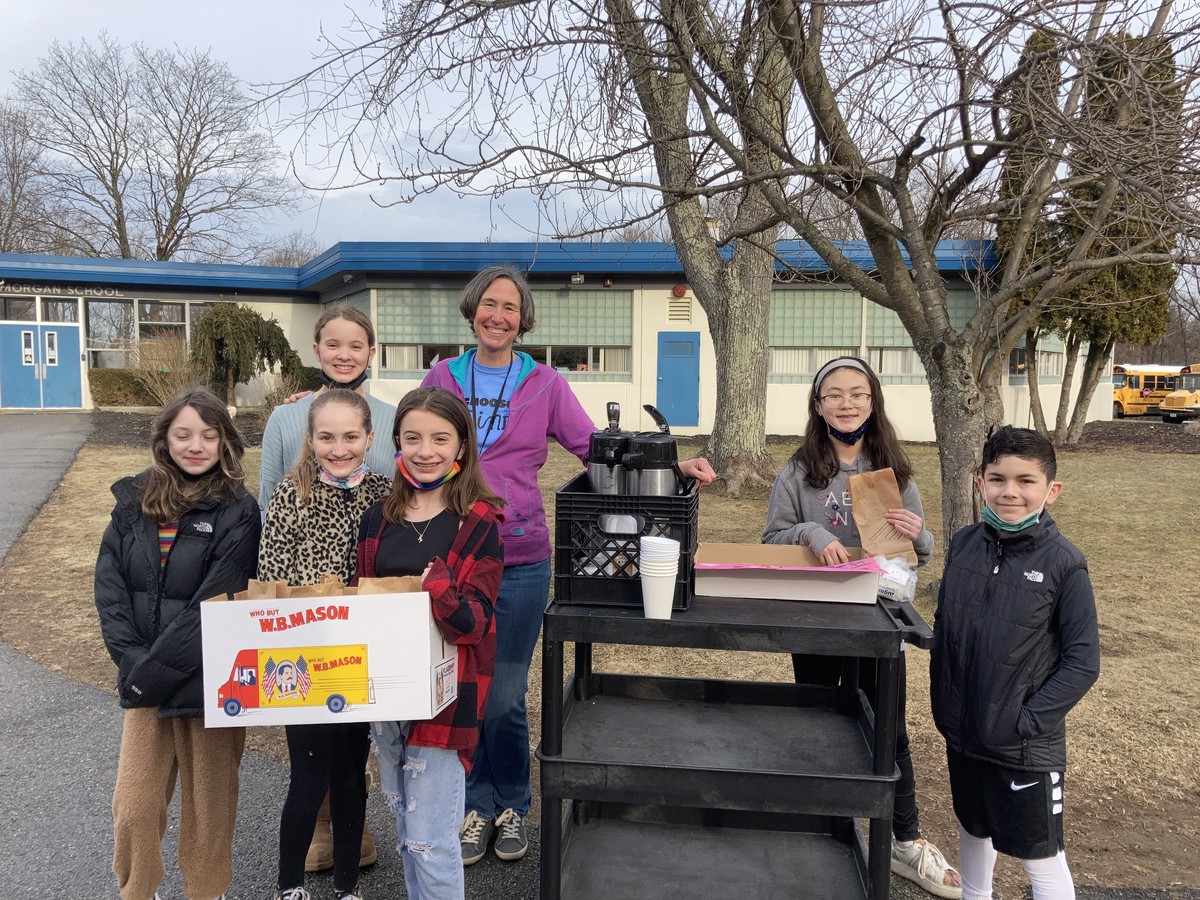 The PIT at Newsies 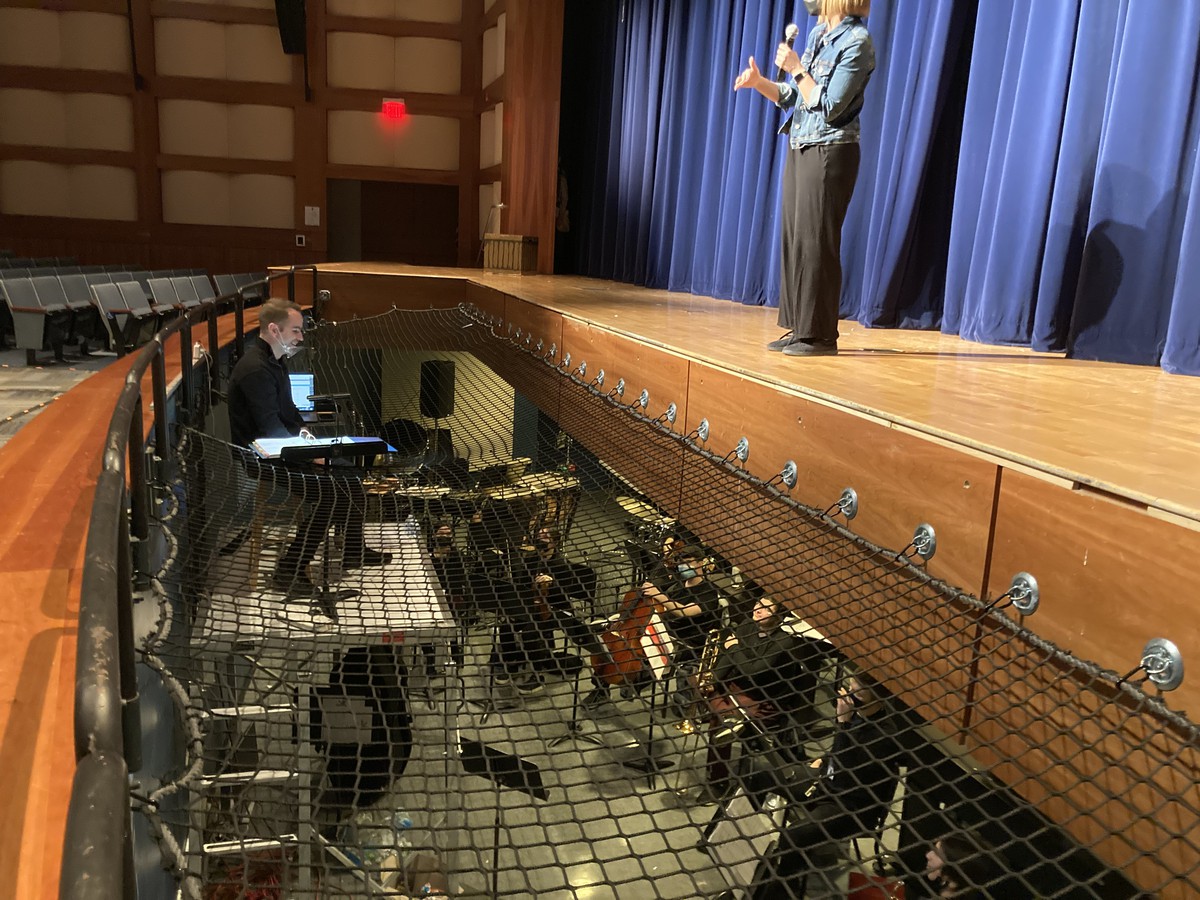 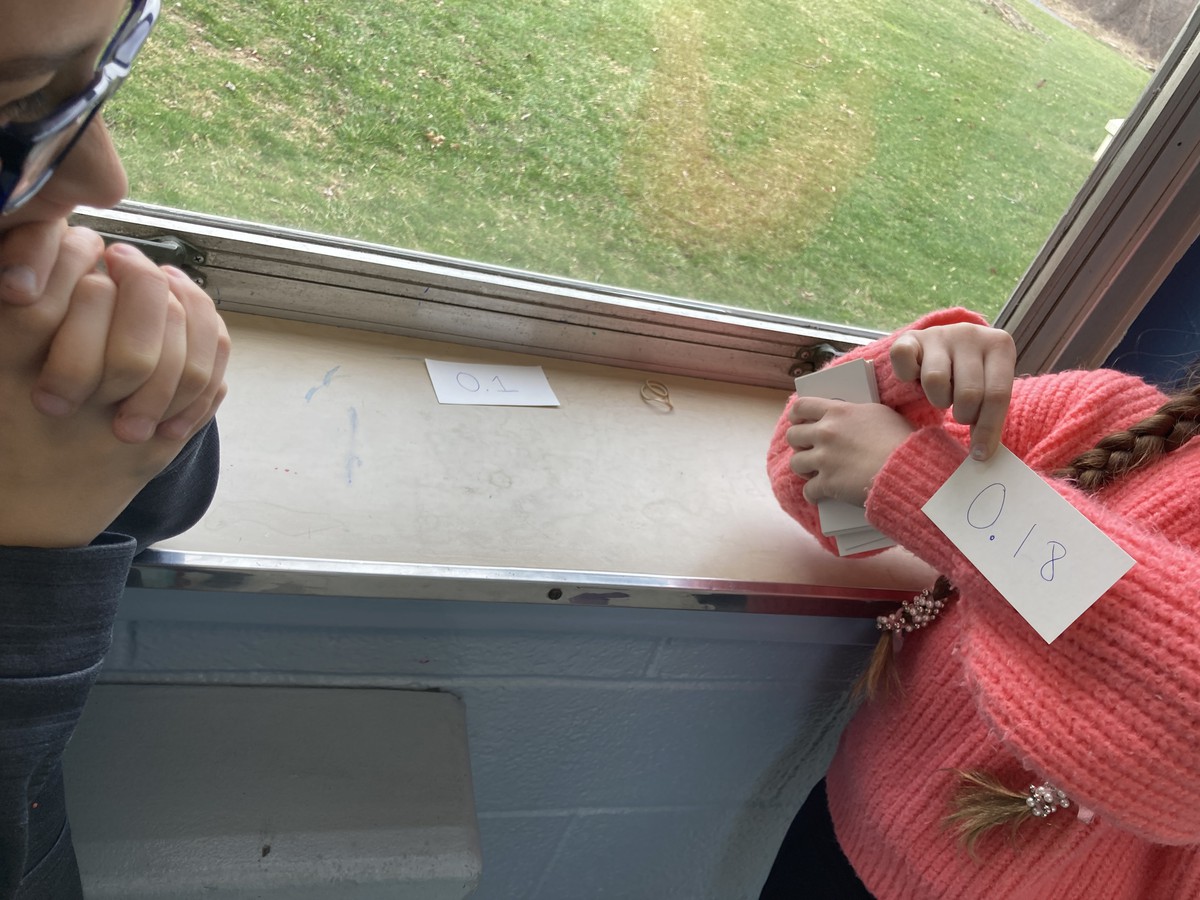 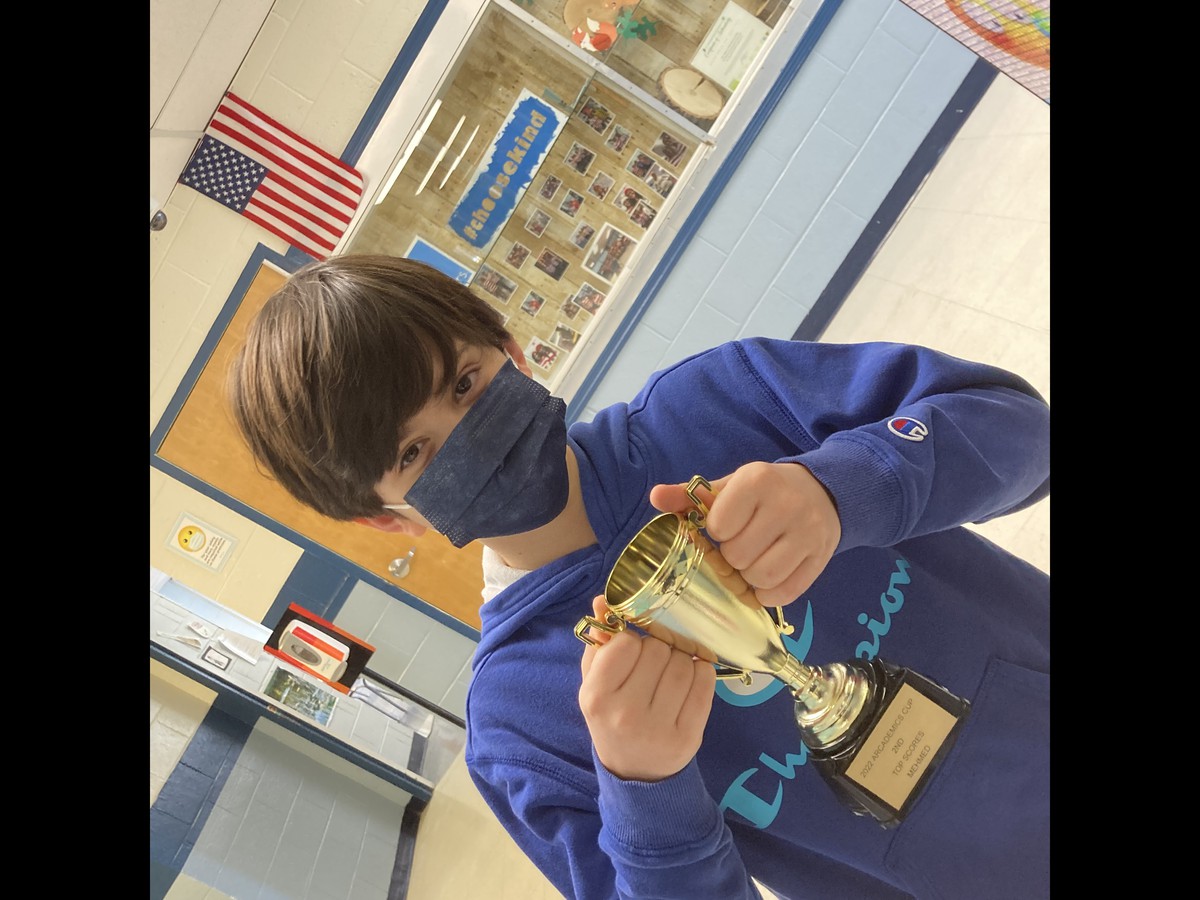 My Most Favorite, Recommended, Can't Go Wrong Website for Parents

Common Sense Media
Our mission to ensure digital well-being for kids everywhere has never been more vital than it is today.

Click here to view the latest announcements and invitations from local organizations.

Forgot about that Genesis e-mail, or you accidentally deleted it? Check out our Blackboard e-mail log on the HMS website under the "Newsletters and Publications" tab.

Also, on the HMS website, the HMS suggestion box. Have an idea, comment, concern but don't know who to contact? The HMS Virtual Suggestion box is there for you. 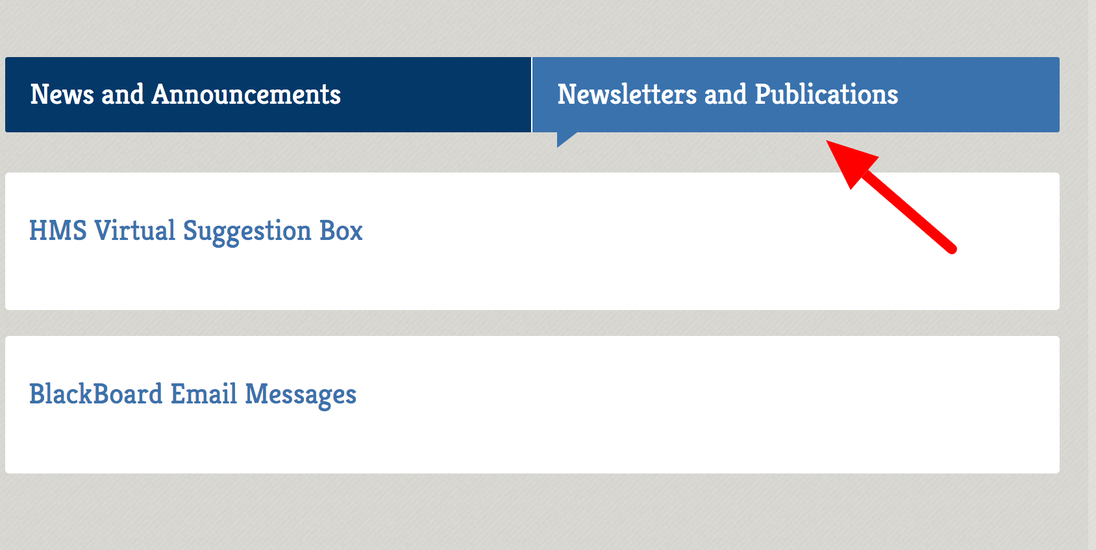