From the Office of Curriculum, Instruction and Assessment

From the Office of Curriculum, Instruction and Assessment

MythBusters, a popular show on the Discovery Channel, tests popular myths in order to confirm or bust them. This strategy takes the idea of myth busting and applies it to content students explore though digital media. By providing students with a list of statements to “bust” or “confirm,” we are providing explicit cues about what students are about to learn. These cues help students focus on important information we want them to have, as well as trigger what they may already know about a topic.

This strategy is an effective way to help students focus their attention on important learning, develop critical thinking skills, and learn how to support their opinions and decisions with sound evidence.

Download the pdf or watch the strategy in action below.

Green Screening with Do Ink

Ever wonder how the broadcast meteorologists on TV get those weather maps behind them? They use green screen technology! Your students can use the same technology (with the Do Ink App) to create videos demonstrating their understanding of various concepts. Creating a green screen is as simple as hanging green butcher paper up on the wall, or using puppets and a green-painted pizza box. Here are some ways you can use Do Ink and a green screen with your students:

Make sure you check out the Pizza Box Green Screen and the video below. 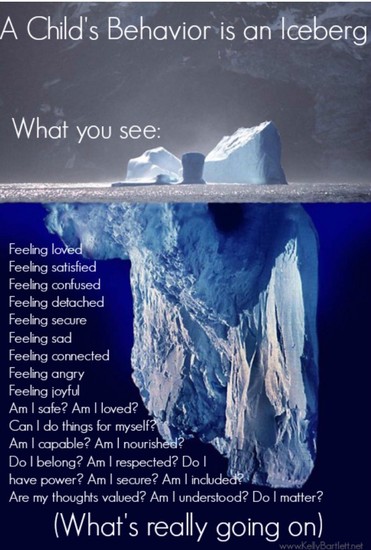 In this article in Kappan, former ELA teacher Nancy Gardner and math teacher Nicole Smith argue that the Common Core standards form a natural bridge between the seemingly disparate subject areas of English language arts and math. The similarities:

“Math and ELA Meet at the Common Core” by Nancy Gardner and Nicole Smith in Phi Delta Kappan, March 2016 (Vol. 97, #6, p. 53-56), www.kappanmagazine.org; Gardner can be reached at ngardner@teachingquality.org. 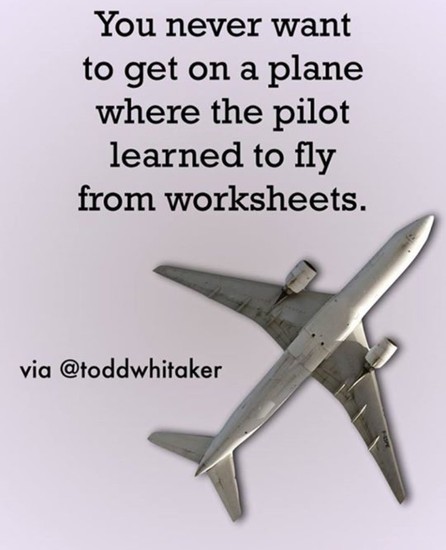 We dive into testing season after Spring Break. All the computer labs will be booked from April to June and schedules will be a little crazy with different classes testing at different times. Here are some ideas of short, fun projects to re-engage students during testing season.

Inspired by the short film, ‘Caine’s Arcade,’ students create whatever they desire out of cardboard.

Students use their desktops to create a device that is deliberately over-engineered to perform a simple task in a complicated fashion, which includes a chain reaction. The expression is named after American cartoonist and inventor Rube Goldberg.

Students will use pipe-cleaners to build the tallest, freestanding tower.

How far can a marshmallow fly?

Go outside! Play kickball, steal the bacon, capture the flag. Anything to give the kiddos some fresh air!

Follow Emma Haygood
Contact Emma Haygood
Embed code is for website/blog and not email. To embed your newsletter in a Mass Notification System, click HERE to see how or reach out to support@smore.com
close