DeLisha is using Smore newsletters to spread the word online.

Get email updates from DeLisha:

Rockets: The first rockets we know about were used in China in the 1200s. the early NASA missions used rockets built by the military. Many of these were used for wars too. In 1969, the United States launched the first men to land on the moon using a Saturn V rocket. Konstantin Tsiolkovsky, Robert Goddard, Hermann Oberth these arethe three people that invented the rocket. In 1903, Konstantin Tsiolkovsky published a seminal work, The Exploration of Cosmic Space by Means of Reaction Devices. In the volume, he calculated the speed required to send an object into a minimal orbit around the Earth. He also described how this feat could be achieved using a multi-stage rocket fueled with liquid oxygen and liquid hydrogen. Rockets can be described as an aircraft that uses combustible fuel to bring about propulsion or the vehicle that houses the engine and which is capable of self propulsion. The rocket is powered by the thrust that results from pressure generated from the combustion of the fuel. They were first used in China in the 1200s. 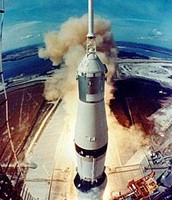 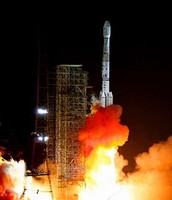 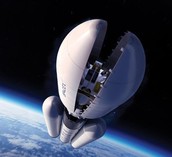 DeLisha is using Smore newsletters to spread the word online.