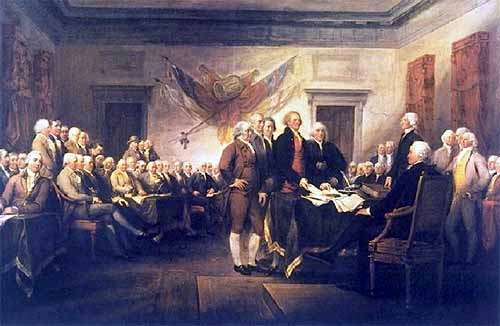 The Navigation Act was an effort to put the theory of mercantilism into actual practice.The two rules that the colonist had to follow when trading goods was they were only allowed to trade with the English colonies, and the items were only allowed to trade within the empire. During this time they passed an act called to Sugar Act. This act made the colonist buy more sugar from the British. The most significant impact on the Navigation Act was stifling of colonial manfacturing and increasing resentment against the mother country. 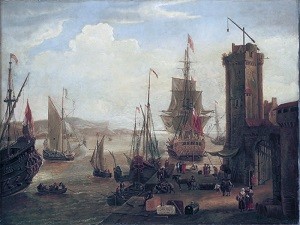 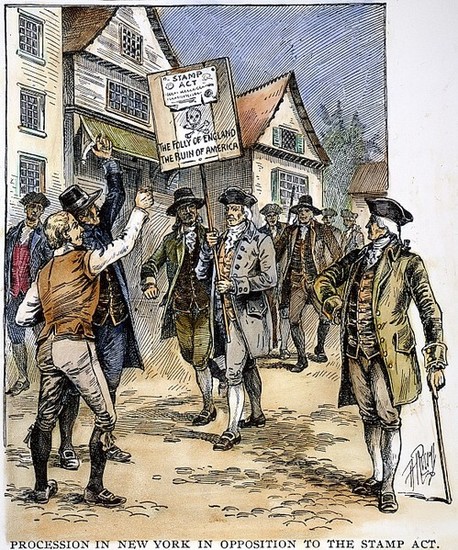 The Quartering Act was when soldiers could walk up to your door and say I would like to sleep in your bed. Your had to let them. The two major issues that the colonist had with this act was that they lost the rights of their property, and housing the soldiers and supplying for them cost a lot. 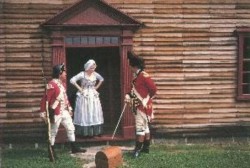 The Townshend Act was an act that taxed items like tea, glass, paper. The Daughters of Liberty made there own stuff to protest against this act. After the act was repealed in 1770 the British government continued to tax tea because they wanted to show that they still had power to tax. The Sons of Liberty used violence and attached homes of British officials because of this.

The tea act was win the British taxed the tea and the British East India tea company was the only one who could sell tea. The colonist were unhappy. The Boston tea party was when the colonist threw the tea out in the ocean. 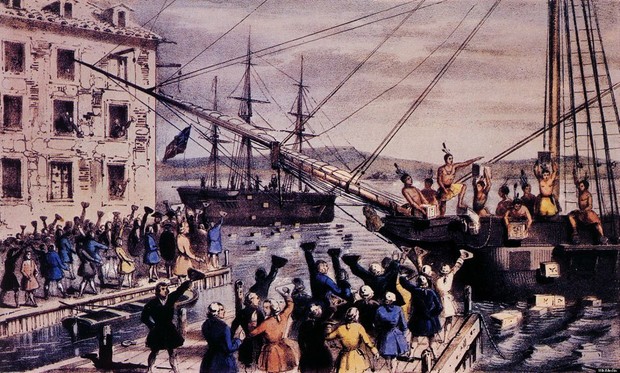 An effort to make the colonist pay for tea. The for laws that the British enforced were British colonist power. British made it were America couldn't have town meetings.