Yujin is using Smore newsletters to spread the word online.

Get email updates from Yujin: 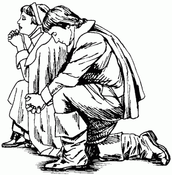 For the austerity of the Puritan religion, Puritans might be mistaken to avoid pleasures of eating. While drunkenness and gluttony were condemned, enjoying foods was certainly not a sin. Their advocacy of food is shown in Puritan preacher Thomas Watson's sermon "Man's Chief End is to Glorify God" in which food is described as a God's bounty for nourishing and sweetening life, and thus a reason to glorify him. John and Karen Hess interpreted in a book "Taste of America" that their love of food was a "subliminal replacement for the other joys" that were restrained in the society. 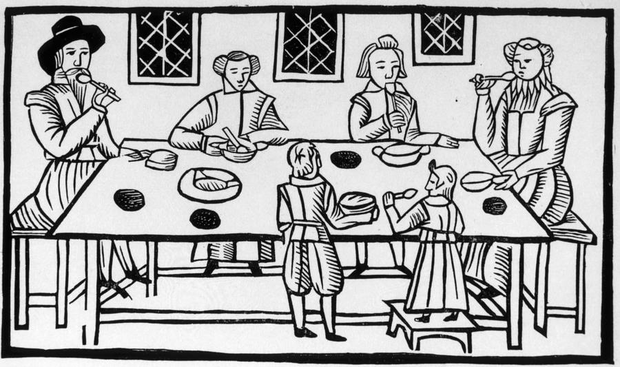 What Did They Eat? 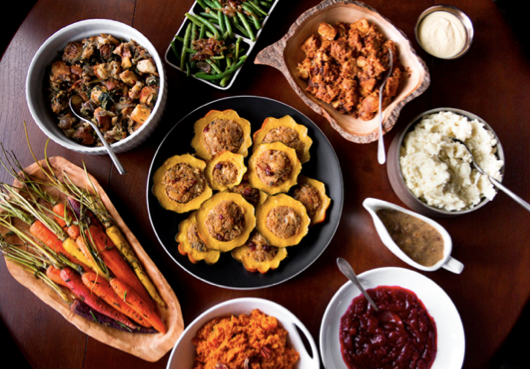 Grains like rye and wheat were Puritans' staples. Corn, which Native Americans introduced to settlers, saved them from starvation in early colonial days. Wheat bread was more popular than corn, however, due to the remained English habits - Puritans made bread with expansive wheat flour and other grains including cornmeal.

Meats were gained from hunting, fishing, and livestock which they brought from England. Puritans hunted rabbits and deer, and raised pigs, chickens, sheep, and cows. Northeast American streams provided variety of fish such as cod, sturgeon, mackerel, herring and salmon. 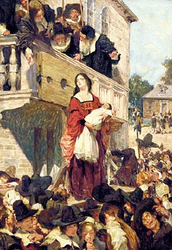 In Chapter 2 and its second paragraph, a description about ladies gathered around the scaffold on which Hester would stand to be punished suggests that English eating habits remained among Puritans.

"They were her countrywomen; and the beef and ale of their native land, with a moral diet not a whit more refined, entered largely into their composition."

How Did They Eat? 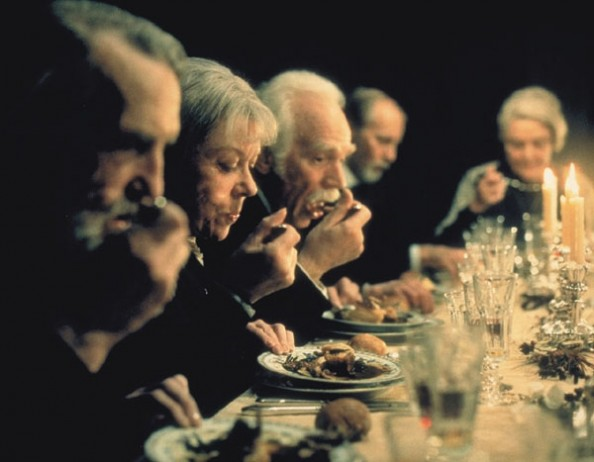 The heaviest meal in colonial America was breakfast, not dinner. Because candles and oil lamps did not provide enough light to eat comfortably, Puritans ate the most around noon and lightly at afternoon before bed. It was also inferred to be influenced by their agricultural lifestyle in which they got up early and went to bed early. They did not eat lunch and instead had a light supper between breakfast and dinner.

How Did They Cook?

Fruits and vegetables were served fresh or preserved, either dried or pickled. Fruits such as cranberries, apples, and plums were made into jams. 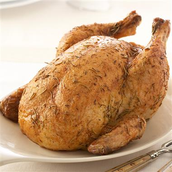 Meats were put into stew or soups, roasted, or preserved as ham and bacon. Cooking was very simple as Puritans put things on a fire or a home brick oven to bake things, and put pans of water over it to boil. Because they thought milk was unhealthy, it was transformed into cheese or butter. Eggs were salted and stored in cool cellars.

Grains were made into bread, cookies, cakes, puddings, and pies.These were desserts eaten in a second course of supper, and sometimes were enjoyed with dried fruits. The common desserts were pumpkin and apple pies, yeast cakes, gingerbread, custard, and tarts. 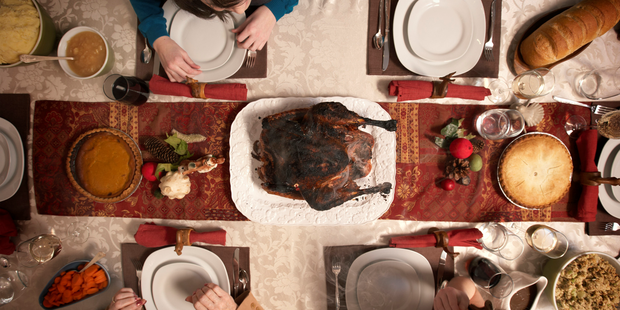 Yujin is using Smore newsletters to spread the word online.