Slide into the 1920's, By Kyle Faulkenberry

Slide into the 1920's, By Kyle Faulkenberry 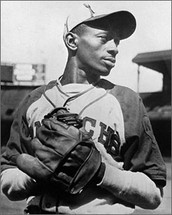 Enter The Life Of The Best Negro Pitcher

Satchel Paige was born on July 7, 1907, in Alabama. Became a professional baseball pitcher in 1927-1956, and coached with the Atlanta Braves in 1965. Pitched for many baseball teams in the Negro League: Kansas City Monarchs, Birmingham Black Barons and many more. He was named to the Baseball Hall of Fame in 1971. During the 1920's Satchel was playing Baseball, Satchel could throw a ball at 103 mph! Satchel started his baseball career towards the end of the 20's and ended his career towards the end of the 50's. Satchel's best prime was when he was in Negro League, not when he was in the Major League. Satchel had 11 siblings, at the start of the 1920's Satchel was only 13 years old. That means that he was young adult at the end of the 1920's. Satchel's family grew up poor in the segregated south. Satchel got his first job at the age of 7, working at a train station. Satchel started playing Baseball at the age of 10 at his elementary school. Baseball gave Satchel a reason to go to school. Satchel was admired by his teammates both in the Negro League and in the Major League. Satchel began his career in 1923 with the Mobile Tigers, an all black semi pro team. After a couple of years Satchel discovered that Baseball was more than a game, it was entertainment and a business. Paige earned Money throughout the 1920's by pitching in the Negro League, batting practices for white minor league teams. 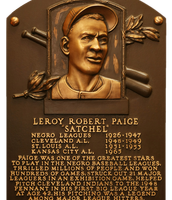 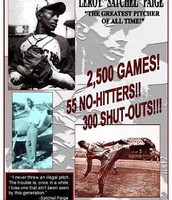 Question: How Did Leroy Robert Paige get the name "Satchel" 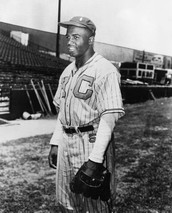 Movie Clip from "Don't Look Back: The Story of Satchel Paige