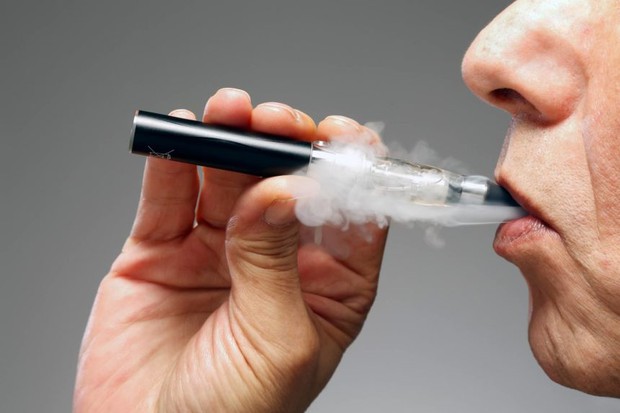 HealthDay News — There have been 118 more reports of electronic cigarette users suffering seizures since the U.S. Food and Drug Administration first warned the public about the danger in April. That brings the total number of reported cases to 127 between 2010 and 2019, the agency said.

The agency said it has not pinpointed any specific brand of product or product problem associated with cases of seizures among e-cigarette users. However, the FDA said it is concerned about the possibility of a link between e-cigarette use and seizures or other similar medical conditions, and is asking e-cigarette users, medical professionals, and others to provide as much information as possible when reporting health or safety problems stemming from tobacco products. 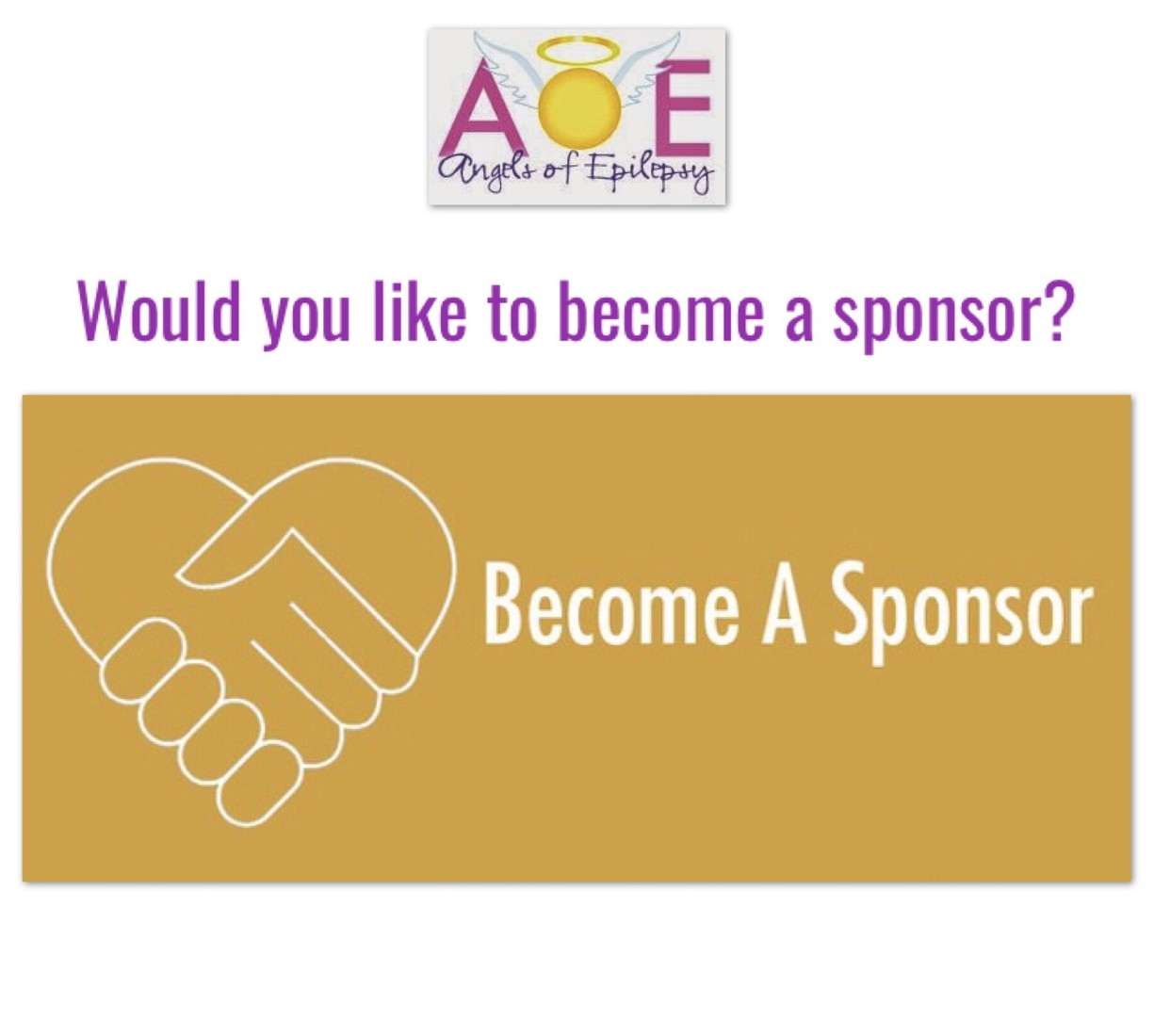 Angels Of Epilepsy has our 11th Annual Awareness Celebration coming up next month as well as other seminars, workshops, and more!

We would love your company's support by becoming a sponsor!

If you're interested, send an email to angelsofepilepsy@gmail.com and you will receive further information.

AOE THANKS YOU FOR YOUR SUPPORT! 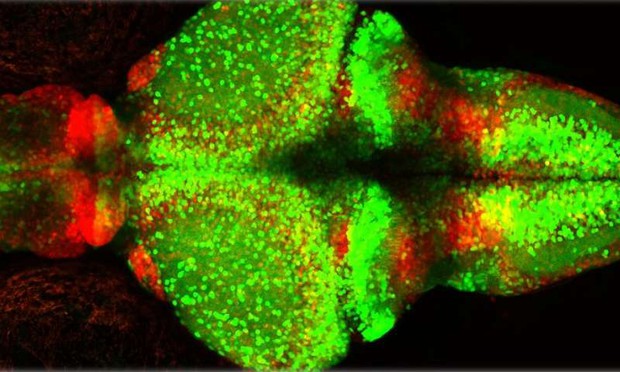 What happens during an epileptic seizure? A recent study suggests that seizures occur after certain defense cells in the brain break down.

Epileptic seizures can happen to anyone. In Norway alone, 35 000 people live with an epilepsy diagnosis. Epilepsy can be due to various injuries, diseases or malformations in the brain.

Seizures can arise abruptly and apparently from nowhere. The fear of new seizures can itself create limitations in daily life," says Sverre Myren-Svelstad, a doctor specializing in neurology and a Ph.D. candidate at NTNU's Department of Neuromedicine and Movement Science. 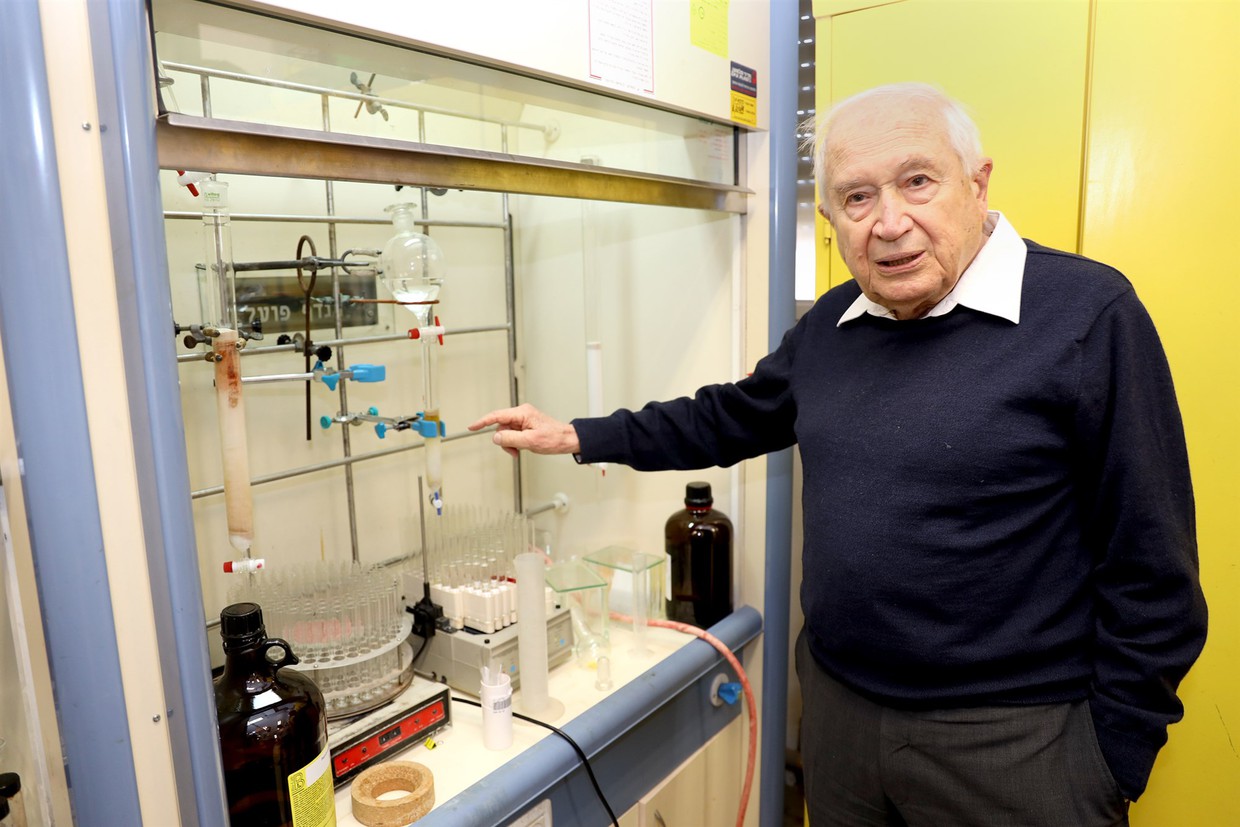 Raphael Mechoulam, an Israeli organic chemist and professor of medicinal chemistry at the Hebrew University of Jerusalem, remembers the letdown after his groundbreaking discoveries surrounding the structure of the cannabis compounds CBD and THC in 1963 and 1964, followed by clinical tests with CBD published in 1980.

“Not much happened,” Mechoulam said, noting that it would take more than 30 years before his clinical work on using CBD, or cannabidiol, to treat epilepsy became widely accepted. Greenwich Biosciences, which is owned by GW Pharmaceuticals, was able to develop the first cannabis-derived drug that built on Mechoulam’s research. The drug, Epidiolex, treats seizures associated with two rare forms of epilepsy and was approved by the FDA only last year. 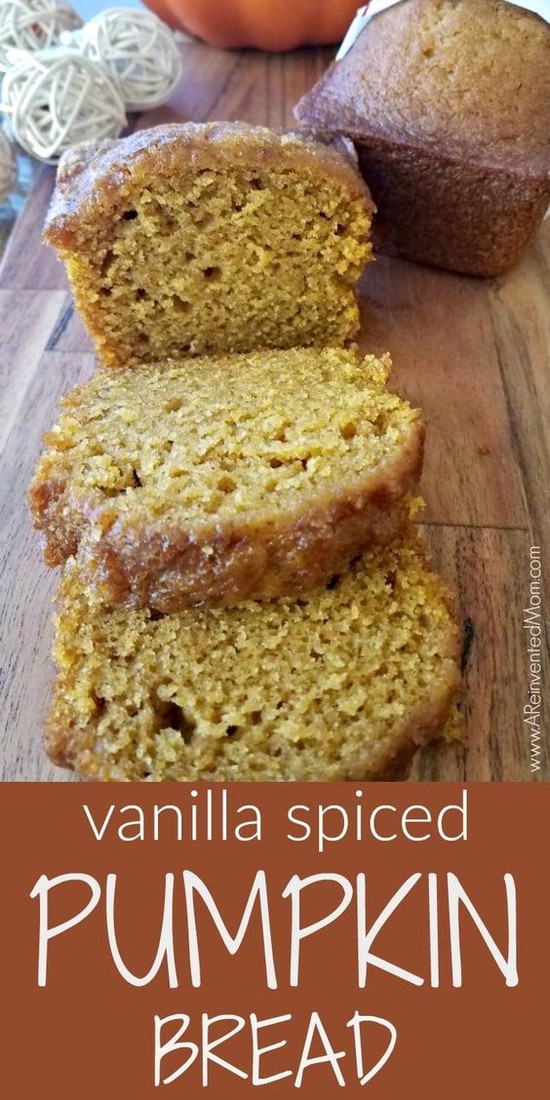 Thanks To Our Sponsors! 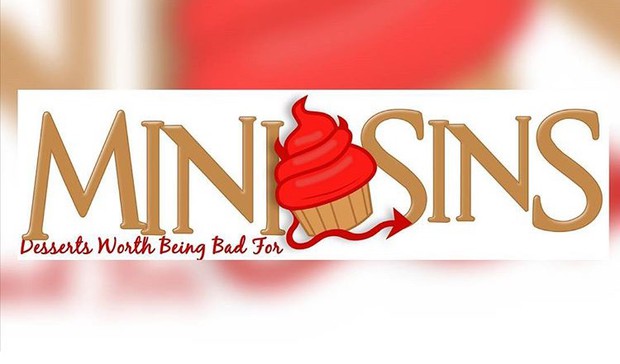 Do you need any creative, tasty treats at your next event? Make sure you contact MiniSins Treats! Desserts Worth Being Bad For...

AOE THANKS MINISINS FOR 10 YEARS OF SPONSORSHIP! 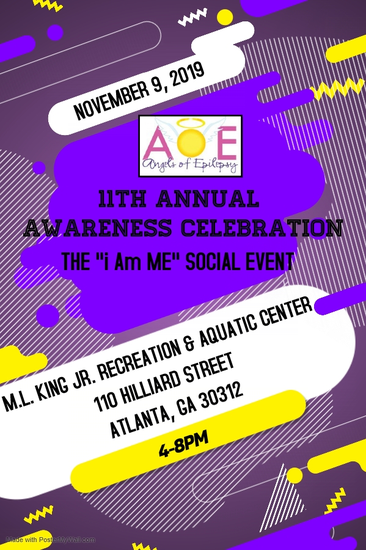 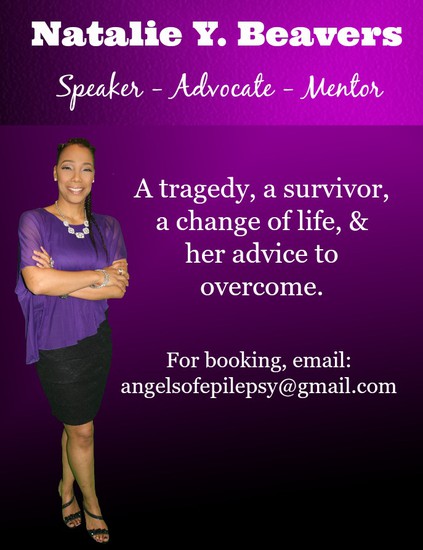 JOIN THE "I AM ME" CAMPAIGN

Angels of Epilepsy: I AM ME Campaign
make a DONATion