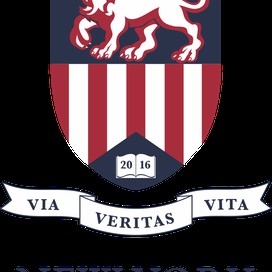 S.T.E.A.M. Night and the Scientific Process at NYA

The scientific process is another example of how New York Academy engages kids in learning to not just gain facts, knowledge, and skills, but to learn how to think. We engage our students in learning to “learn to learn.”

This week at New York Academy we had our S.T.E.A.M. Night (Science-Technology-Engineering, Art, and Math). Students invited parents to visit as they took the lead in demonstrating hands-on experiments with a focus on demonstrating the knowledge and application of the scientific process.

The problem is the question being addressed. It could be something like “Why is the sky blue?” or “Does ABC brand ketchup really come out of the bottle slower than XYZ brand like they claim in their commercials?”

The hypothesis is a guess. It is what we think the answer to the problem might be. At this point, we don’t know if the hypothesis is correct or not because we haven’t done any testing.

The procedure is the series of steps we are going to take to try to prove the hypothesis correct. Scientists try to write very detailed procedures so that somebody who tries to repeat the experiment later will be able to repeat it exactly and (hopefully) duplicate the results. It is not unusual to have to run and change a procedure several times to get it written down specifically enough.

The data is the information, which is collected when the procedure is run. It could be a series of observations, such as noticing different colors in the sky at different times of day. Or it could be a lot of numbers, such as the time it takes for a bottle of ketchup to empty.

The data is grouped and organized into results so it is easier to figure out what it means. Results are often presented as a graph.

In any of these cases, the conclusion should also include a reason why you thought the hypothesis was correct or incorrect. If you have a possible explanation, you should also include that, so people who do similar experiments in the future can understand why your results might have come out the way they did.

Cheers to the Scientific Process! 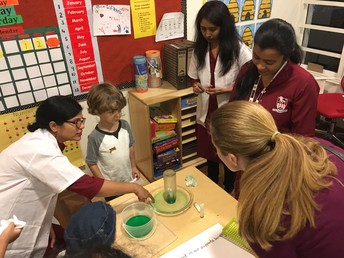 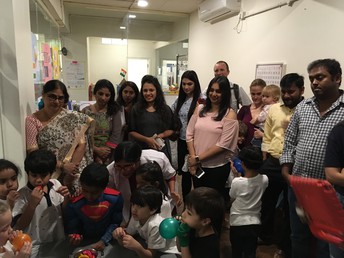 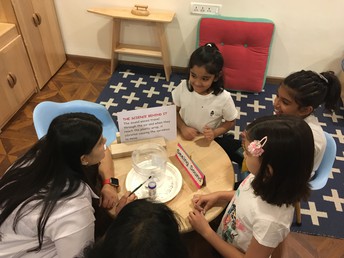 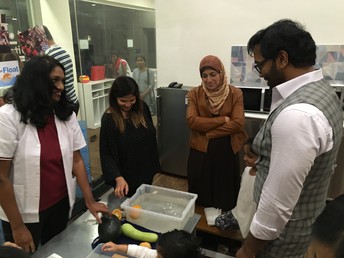 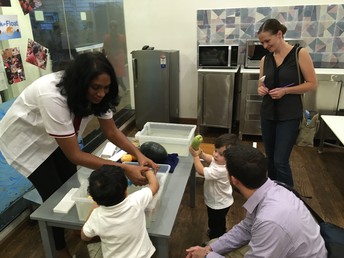 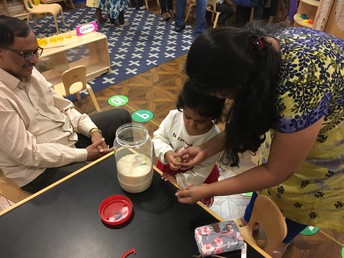 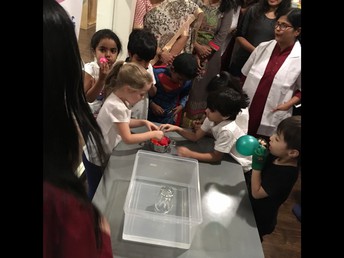 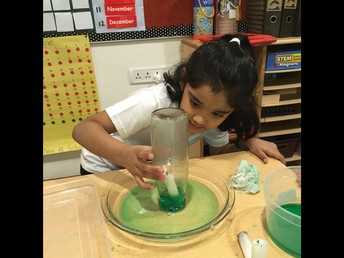 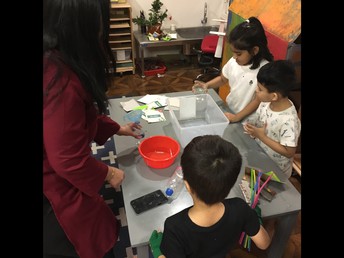 One of our parents has been very kind and generous to invite all NYA students for a field trip to her farm located in Gachibowli.

It was an amazing time for the students as they experienced a petting zoo with cows, turkeys, Japanese hens, white hens, ducks, geese, and more! They had fun in a tree house, and on a trampoline. The saw an incredible variety of fruits, vegetables, and flowers.

Everyone enjoyed the fresh air and weather. 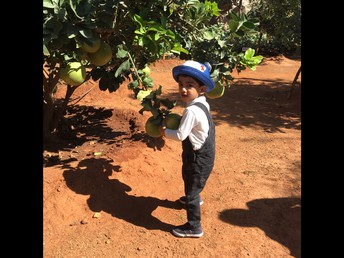 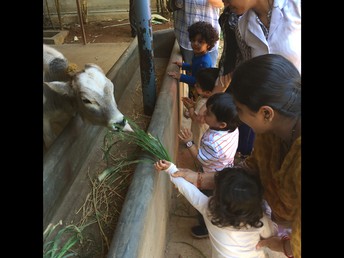 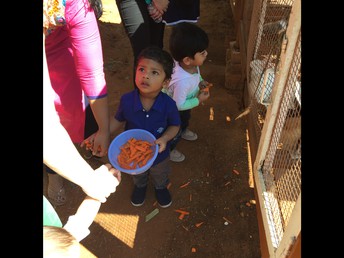 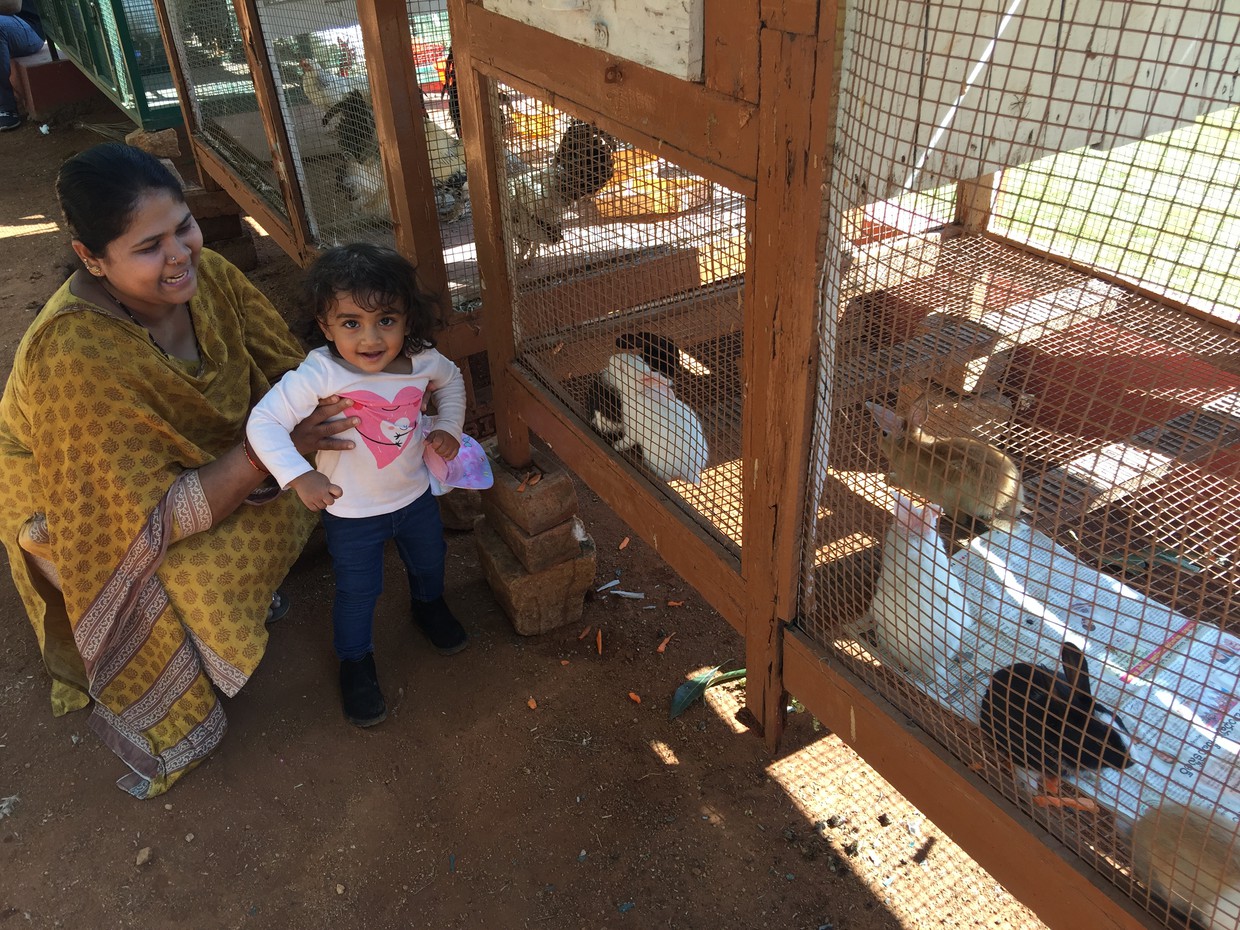 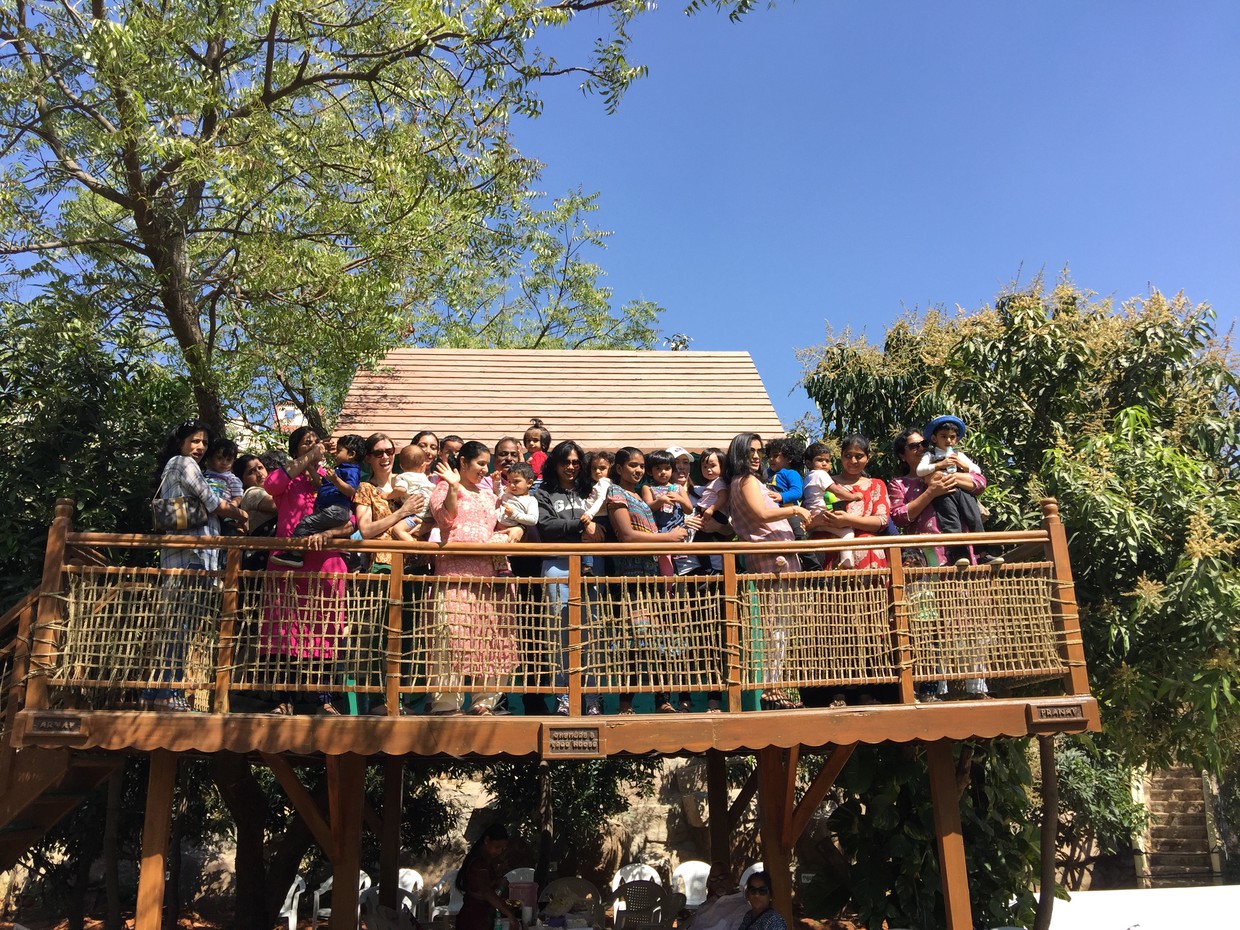 The Scholastic Book Fair at NYA!

This past week, and at STEAM Night, New York Academy hosted the Scholastic Book Fair.

It was a lively and fun event that enabled our students, parents, teachers, and others to purchase quality books at reasonable prices. Many award winning authors' books were available.

The Scholastic Book Fair had a special guest as well - Clifford! 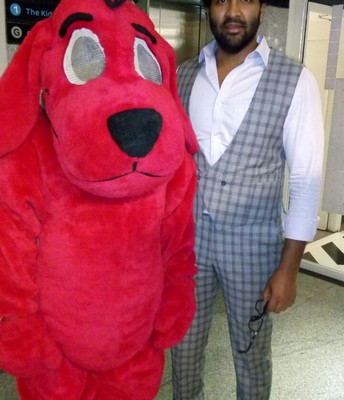 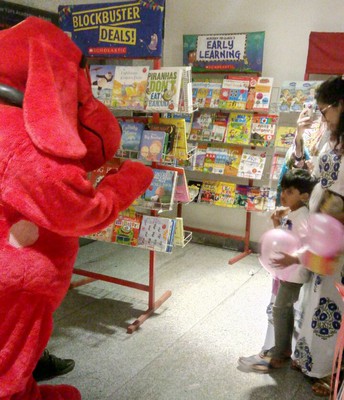 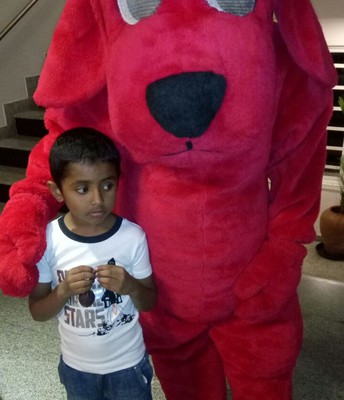 Follow Brian Kissman
Contact Brian Kissman
Embed code is for website/blog and not email. To embed your newsletter in a Mass Notification System, click HERE to see how or reach out to support@smore.com
close