News & Updates from the Counselors and Social Worker

News & Updates from the Counselors and Social Worker

Healthy minds practice healthy habits, and the Counseling Center will be focusing on gratitude for November. Research shows that gratitude can reduce stress and improve physical and mental health, as many studies over the past decade have found that people who consciously count their blessings tend to be happier and less depressed. Having a gratitude jar in your home reminds children to find hope, even in the little things! What are you grateful for? 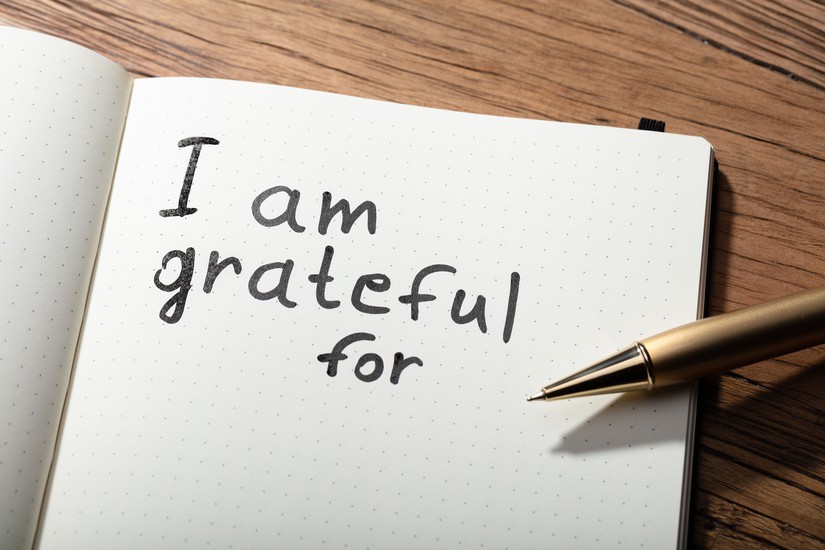 OSAC opens Monday, November 1st! There are 500 scholarships under one application. Counselors will be in Crews this week to remind seniors of this opportunity for students interested in 2 and 4-year college scholarships!

The Elks Most Valuable Student Scholarship deadline is 11/15. Students who have been involved in leadership activities within their school and communities should apply now! Scholarships range from $1000-50,000!

Are you checking the College and Career Center website each week to see who is virtually visiting BASE? This week features the Air Force, Embry-Riddle Aeronautical University, Grand Canyon University, University of Oregon, Portland Community College, Creighton University, Warner Pacific University, and St. Olaf College. Wow! Don't miss these opportunities to connect with admissions offers from these colleges!

November begins "Medical and Mental Health Month" Career Events from the Hillsboro Chamber of Commerce! Are you interested in what it's like to be a Physical Therapist? How about an Anesthesiologist? Here is your chance to virtually meet with professionals in the field and get the inside scoop on the daily life of their work! Register soon as spots fill quickly. School to Career Events

November kicks off College & Career lessons for middle school students. Mrs. Gonzalez and Ms. Dell are working to create lessons to help students reflect on their strengths and interests which will lead to goal setting and planning for the future. Students will receive these lessons in Crew during the month of November. 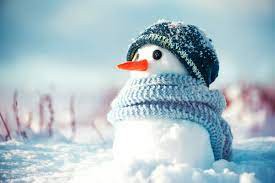 November and December can be a hard time of year for families that are struggling. If you could use extra support and resources around the holidays, please reach out to your child's counselor or Terri Hammond, the school social worker. We are hoping to help as many families as we can and are trying to get an early start on organizing these resources! 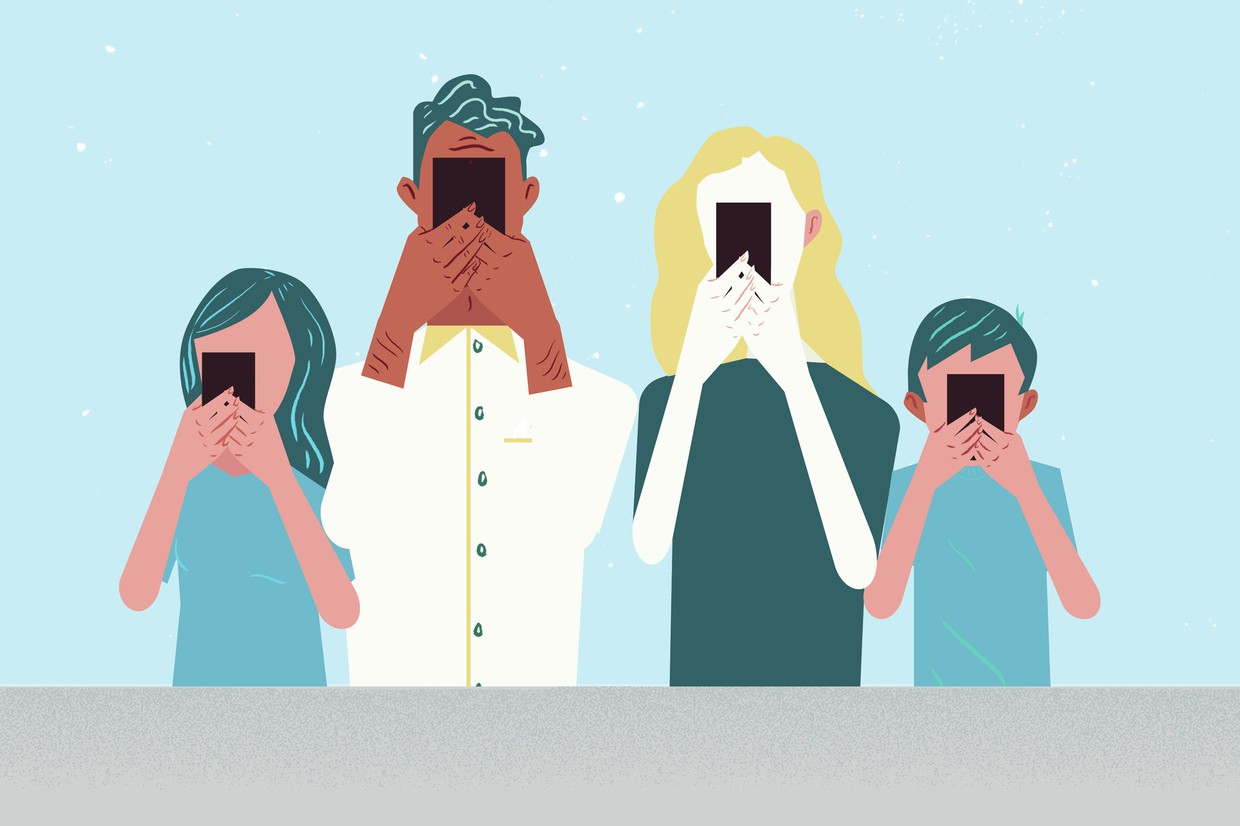 A large new study looks at how much exercise and screen time teens get and how it relates to their mental health.

Research shows that if screen time goes beyond two hours a day, there’s a detrimental relationship with teen mental health.

According to the lead author, Asaduzzaman Khan of the University of Queensland, Australia, these findings support the earlier guidelines issued by the American Pediatric Society, which suggests that teens not spend more than two hours on screens per day.

On the other hand, he adds, his study also found that teens who got more regular exercise had greater life satisfaction and fewer physical complaints. Not only that, the effects were largely unrelated to how much time a teen spent on screens, so that if teens exercised more, it could potentially undo the damage to their well-being that went along with even six or eight hours of screen time. 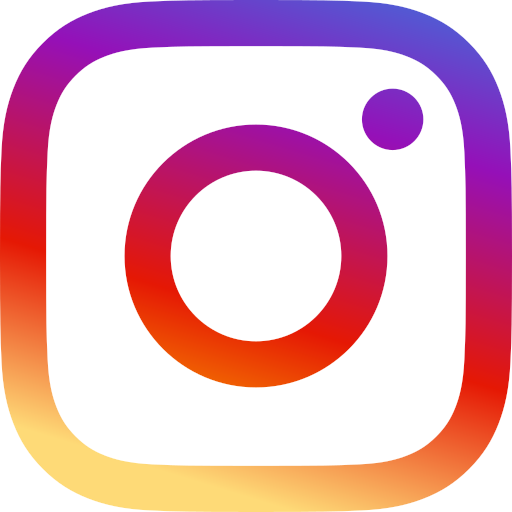 Follow Ellie Gonzalez
Contact Ellie Gonzalez
Embed code is for website/blog and not email. To embed your newsletter in a Mass Notification System, click HERE to see how or reach out to support@smore.com
close