A hyperbole is a phrase that is overly exaggerated that taking it literally would cause it to not make sense. An example of this is the phrase " I'm so hungry I could eat a horse

A pun is a play on words. An example of this is, I find animal puns Un-bear-able. 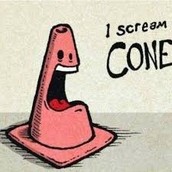 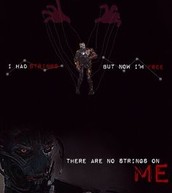 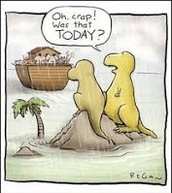 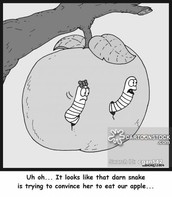 An oxymoron is two words that when put together make no sense. An example of an oxymoron is, recoded live.

Irony is something unexpected happening that contradicts a previous event. An example of this if a guy was going to propose to his girl friend and she dumps him on the same date.

A long time ago in a universe far far away from here (allusion) there was a pony who had a cough for almost a year. After this year of depression he was teased and called the little hoarse.(Pun) However, shortly after he was being called this he met a very beautiful lady horse. One day the horse, whose name was Agro, finally gathered enough courage to ask the lady horse, whose name is was Ivana, out on a date.

Ivana replied with an enthusiastic "Yes!" They then dated for three years after their first date. They appeared to be in love and were inseparable and did everything together(hyperbole). One day Agro was going to propose to Ivana. Sadly, just before agro could propose Ivana said " I think we need to see other people."(Irony)

When this scarring event in Agro's life occurred he went to go see a psychic. But, when he got there the sign on the door said they were closed for unforeseen reasons (oxymoron). After this Agro tried to get back on his feet but had very little luck. Very shortly after this Ivana was also having issues finding anyone else to date. In the end Ivana and Agro got married.