It is mostly located in northwestern Africa!!! 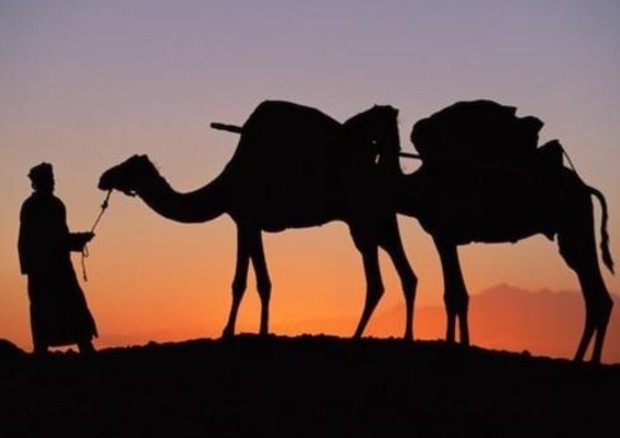 The empire first formed when a number of the sonine people where United under their first king Dinga Cisse.

The major river they had was the Nile river it is the longest river in the world, they also have the Sahara desert the biggest desert in the world. 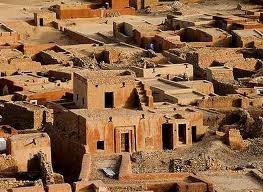 Important about the kingdom

1. They had a great source of salt Which kept the meat preserved.

2. They had a great source of of gold which cost a lot of money to buy so they bought it and sold it for more than they got it for.

3. They also had iron from mining in the mines in west Africa, which also cost a lot to buy. 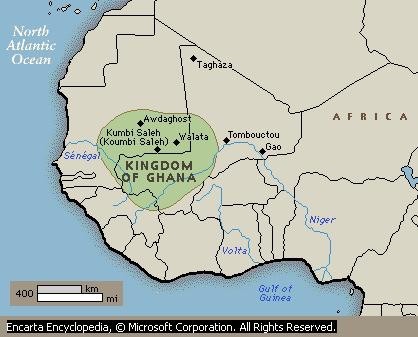