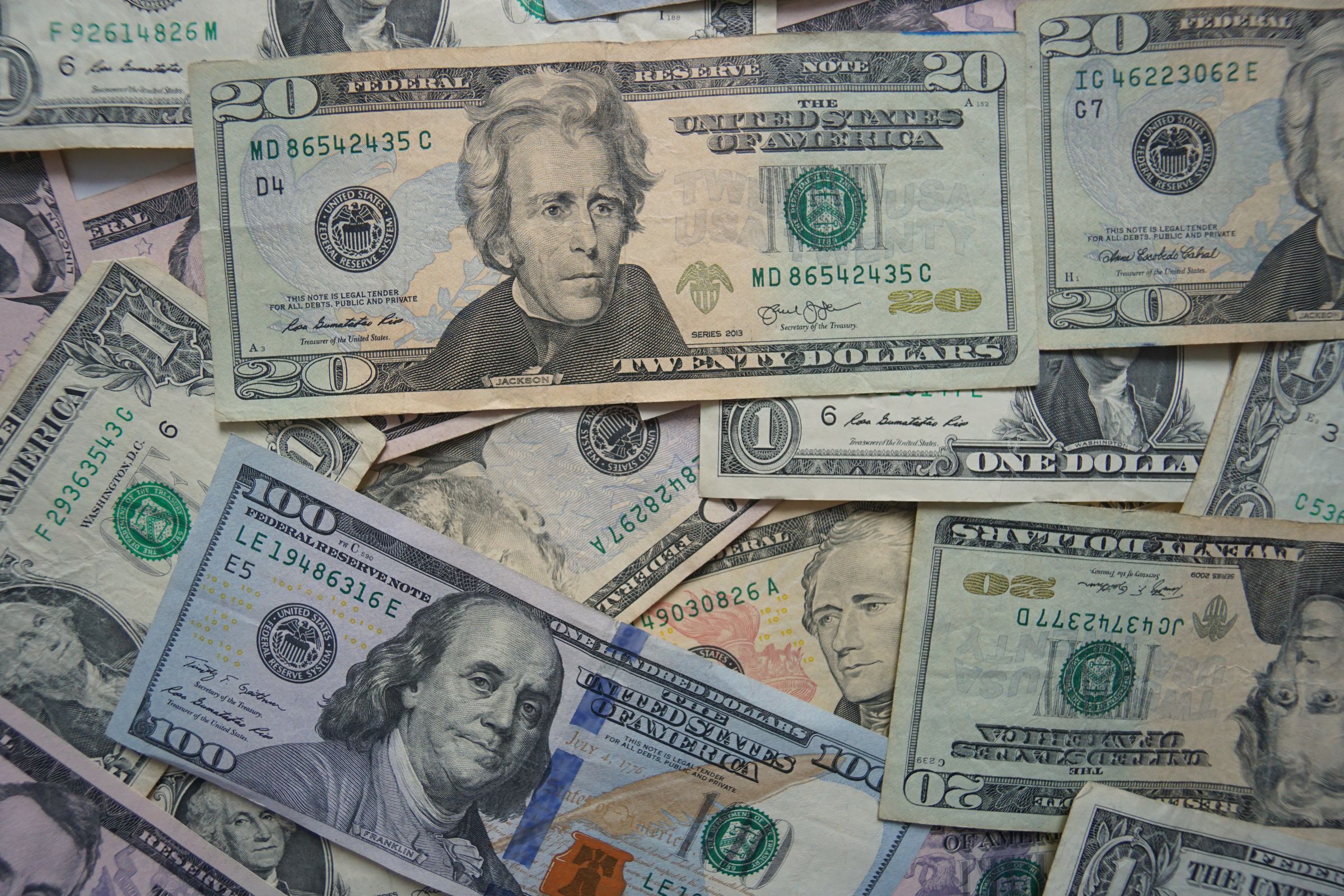 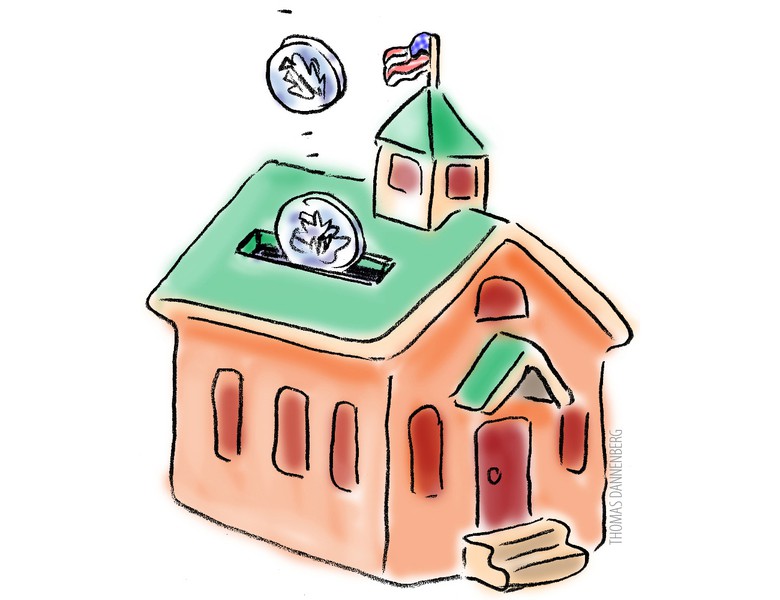 On Monday, July 11, the Board of Education approved a resolution to place a funding referendum on the November ballot. Here’s a brief overview and history of our district’s finances.

Each year, we receive tax revenue from local, state and federal sources. Of this, roughly 70% comes from our local taxpayers in Homewood. The local tax revenue is based on the Equalized Assessed Valuation (or EAV) of all property in our district and the tax rate. The Cook County Assessor determines the local EAV, and our tax rate has been lower than neighboring districts for many years.

On the spending side, the state determines how much it costs to educate a student in our state with a “top-notch education.” They call this the Adequacy Target. Our district has worked very hard to provide everything needed for this top-notch education for all students, despite not having the revenue necessary to support this level of spending. We do this because we believe strongly that our students deserve the same opportunities as students who reside in other districts.

The state has determined that our district is in the bottom quartile of districts when looking at the revenue we receive from local sources versus the cost of providing this top-notch education. In fact, we receive only $0.64 of every dollar needed to provide a top-notch education. While state and federal revenue helps to close this $0.36-cent gap, we are still woefully short of what we need to continue with our current level of services. This has resulted in us deficit spending for several years.

This deficit spending has been planned and is known to all of us. Because the community believes in what we do, they have supported us twice in the last 12 years with referendum approvals.

So that we can end this cycle of asking for new referendum dollars every 5-7 years, we are asking for the community to approve a different type of referendum this time. Instead of a one-time influx of borrowing, which is then spent down over 5-7 years, we are asking for an increase in the limiting tax rate. To use an analogy, what we did in 2011 and 2016 was we filled our “money bathtub” by dumping a big pail of water into the bathtub and then opening the drain, each year allowing a little of the money to drain out by deficit spending. Now, we are asking for the spigot to be turned on, providing a steady stream of money that we can spend, rather than the one-time injection of a big amount of money. If successful, this referendum will put an end to the cycle of us needing to borrow every 5-7 years and should put the district in a solid financial state for the next 20-30 years. 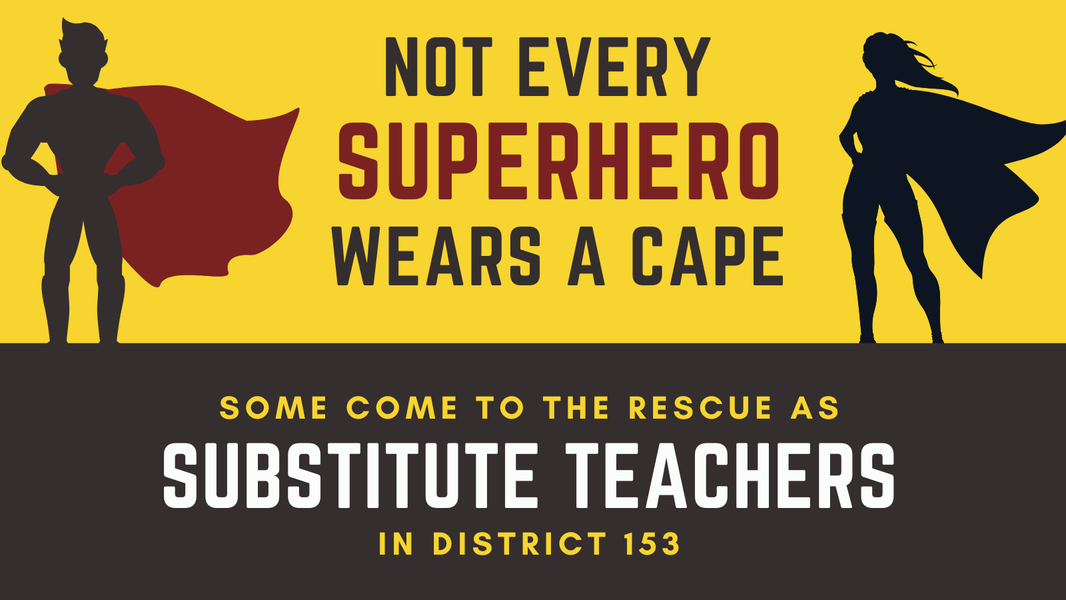 District 153 is in high need for substitute teachers for the 2022/2023 school year. One of the greatest challenges for our teachers is having to cover other classes when we do not have enough subs on any given day.

Said one teacher, “It doesn’t sound like much, but having 30 minutes to plan instead of covering a class makes a huge difference in my well-being.”

We pay $125 a day to subs and there are built-in rewards for those who work multiple days over the school year. To be a substitute teacher you need an Illinois sub license, which can be obtained if you have at least 60 college credit hours and pay a small licensing fee.

If you have any questions about subbing in District 153 please call our Personnel Manager, MaryKay Dunne, at 708-922-2414.

🚩IMPORTANT INFORMATION FOR THE 2022-23 SCHOOL YEAR 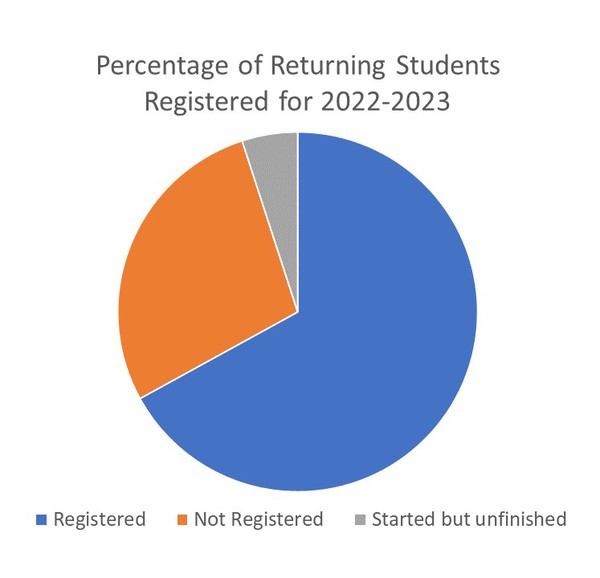 About 30% of our families have not yet started the registration process. It takes several days to staff to review the applications once they are submitted so please do this now. Your child will not be able to attend school until staff have approved the application.

Just a note regarding fee waivers: these will not be reviewed by our staff until August 1. But don't let inability to pay fees right now stop you from registering your child! PLEASE REGISTER NOW!

We will remain mask-optional for all students, staff, and guests.

We anticipate continuing to offer nasal swab tests to students and staff who are symptomatic and wish to confirm a possible COVID case. Due to limited supplies, however, we cannot offer this service to family members.

Identical to last year, the state is offering SHIELD testing to all Illinois schools at no charge. We will continue to test all students weekly unless a parent/guardian completes an opt-out form.

We are not requiring guests to provide proof of vaccination.

Per the CDC recommendations, we will no longer employ contact tracing when positive cases arise. We will send an e-mail notification to all families whose student is in the classroom (Willow and Churchill) or grade-level (James Hart) where a positive case is discovered.

We will continue to utilize the IDPH guidance when determining quarantine and isolation status of individuals. Students who are quarantined will receive work to complete at home.

District 153 met with the Homewood Police and Fire Departments in June to discuss our safety protocols. Please keep in mind the following safety procedures: 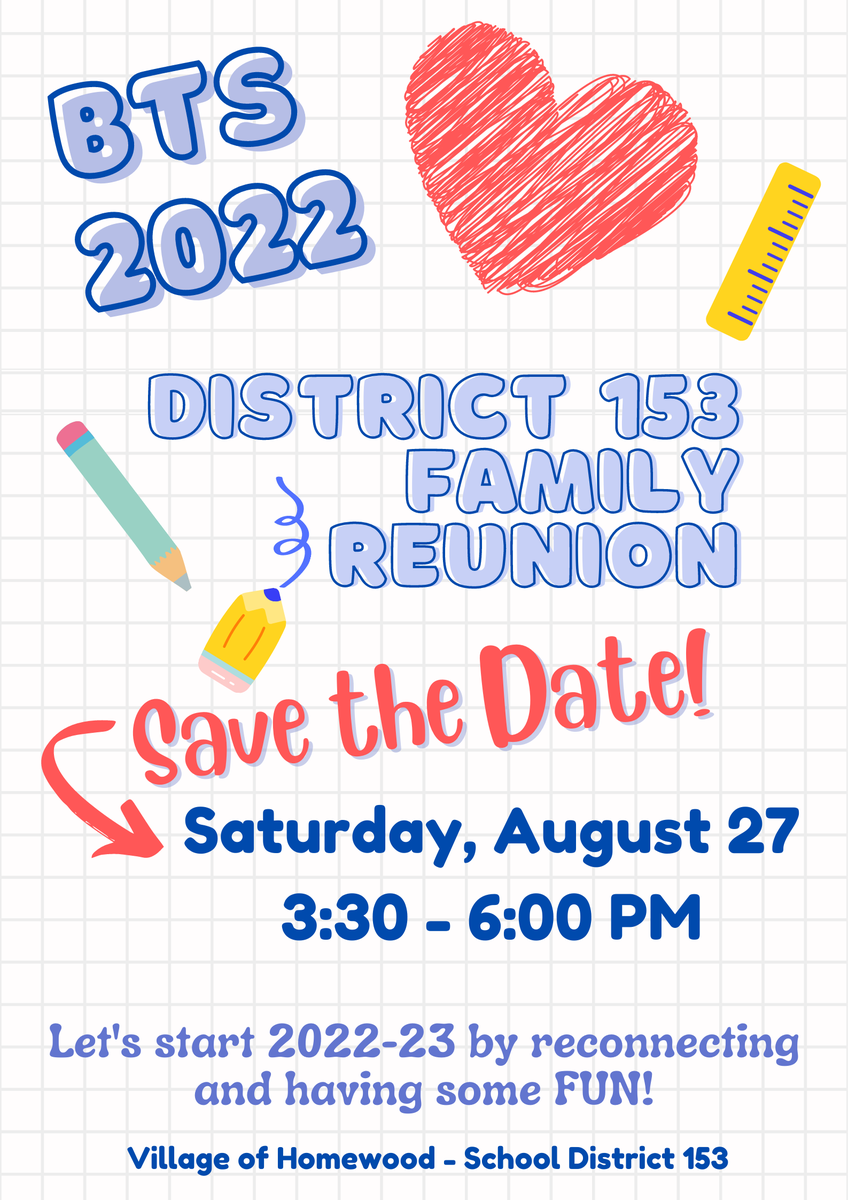 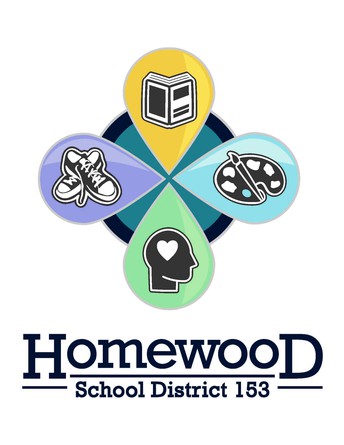