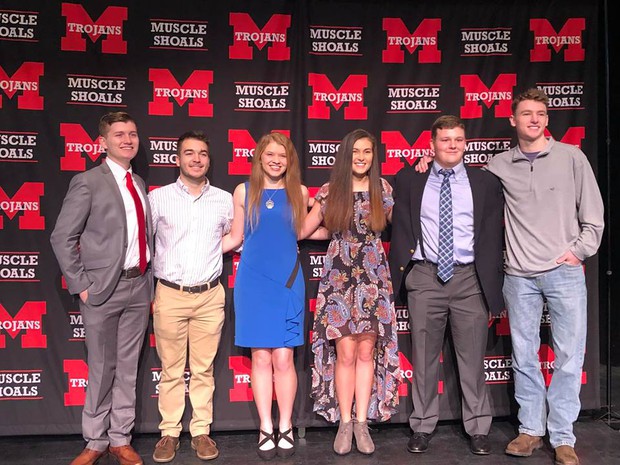 Clay will move on to compete against 17 other Shoals area schools' nominees for the designation of Shoals area Student of the Year. He will be honored at an April 25 banquet at the Marriott Shoals Conference Center in Florence. Clay is pictured below with his parents, Ron and Cassie Tyler, along with MSHS Principal Chad Holden. 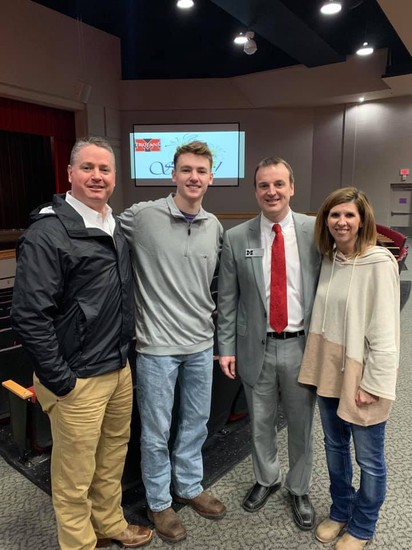 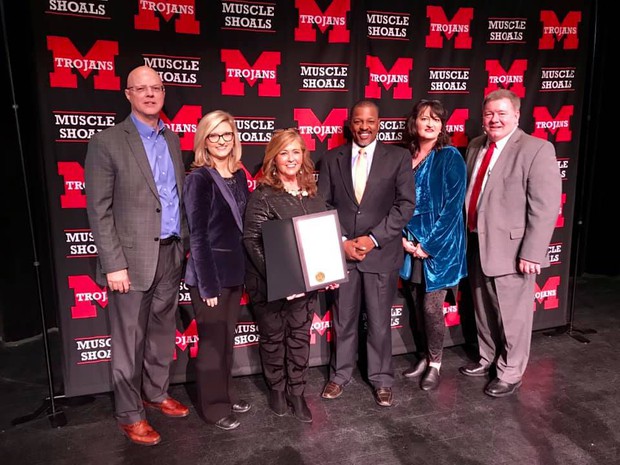 Muscle Shoals High School will present its annual Black History Program on Monday night, February 4th at 7:00 p.m. in the MSHS Auditorium. The community is invited to attend.

Seniors--Make sure to get your cap and gown order placed. The price increases February 15th. Also, balances need to be paid by March 8th.

Juniors--Applications for Governor's School (June 16-28) are in the guidance office.

Sophomores-- There will be a sophomore parent meeting on February 4th at 6 PM in the library. 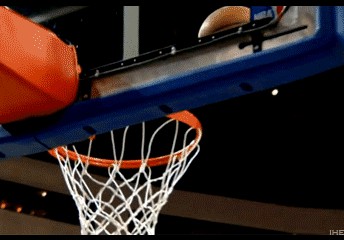 The Lady Trojans will host the Area Basketball Tournament on February 5 and February 8 next week. As the #1 seed, we get a bye in Round 1 as Columbia takes on Athens.

7:00 PM #1 MSHS vs. Winner of Athens/Columbia for the Area Championship

For the boys, it came down to a coin toss to seed the tournament. Unfortunately, we lost the coin flip so our Varsity Boys are the #2 seed in the Area Tournament and Columbia of Huntsville will host.

7:00 PM #1 Columbia vs. Winner of MSHS/Athens for the Area Championship

Congratulations to Junior Sara Puckett for earning her way into the 1,000 Point Club! 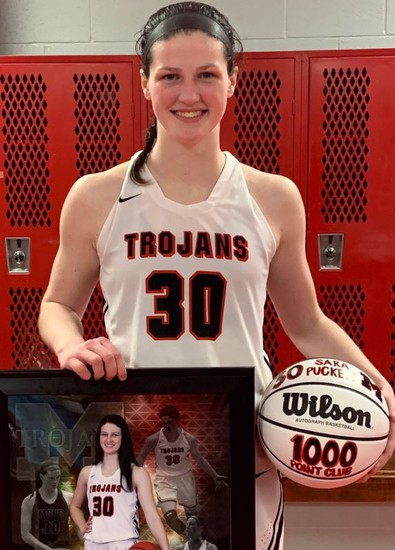 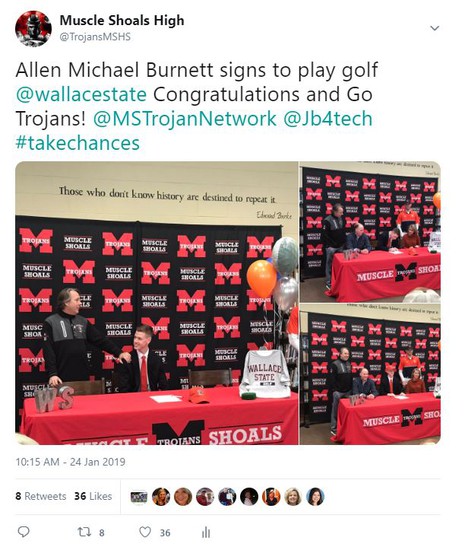 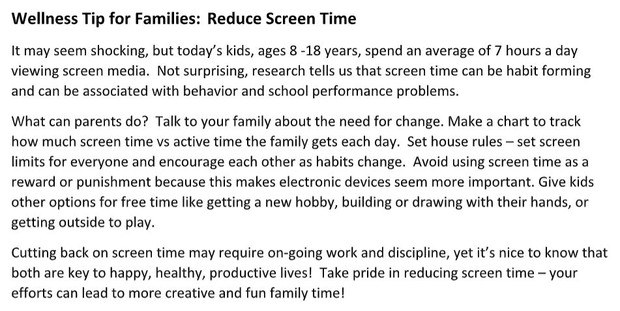 Our daily PA announcements are always available to you at the following school website link: 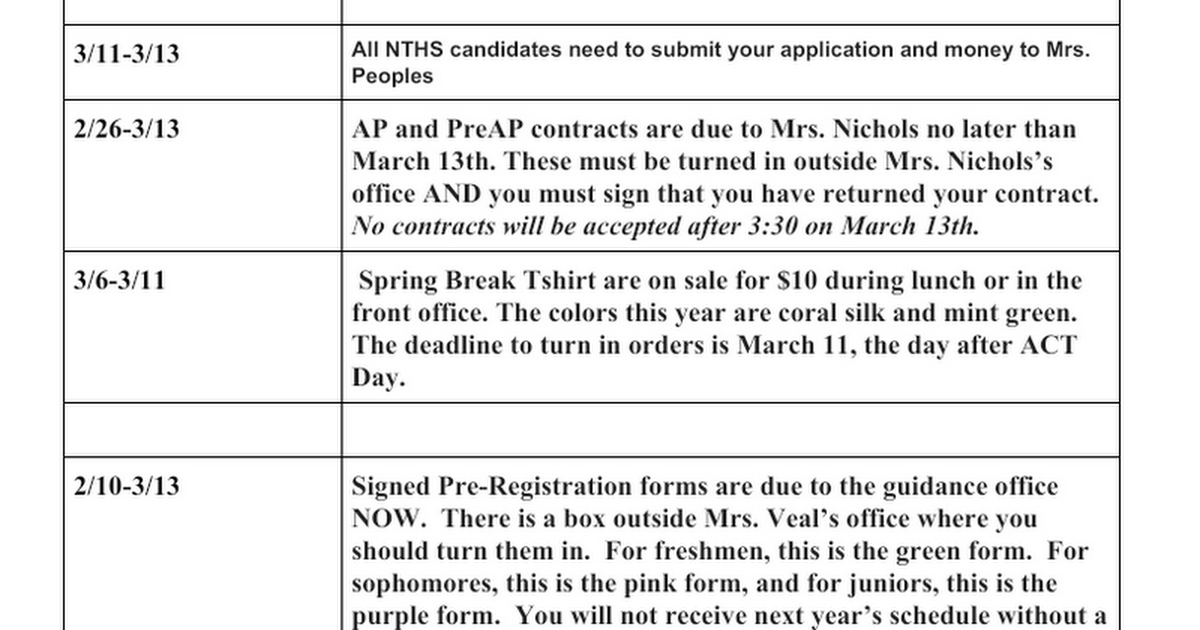 Apps to Watch Out for in 2019 from Common Sense Media 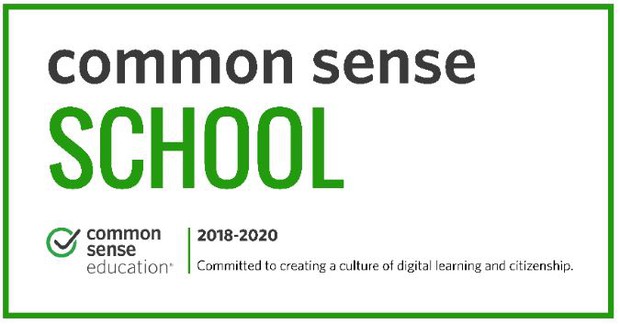 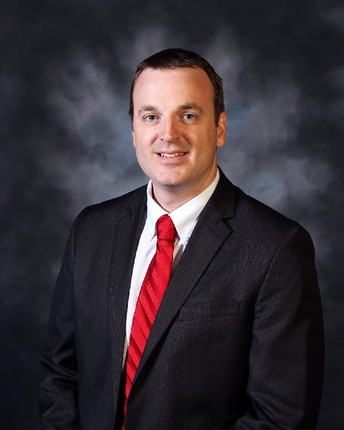 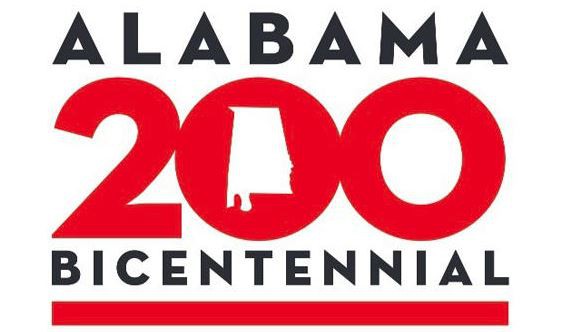