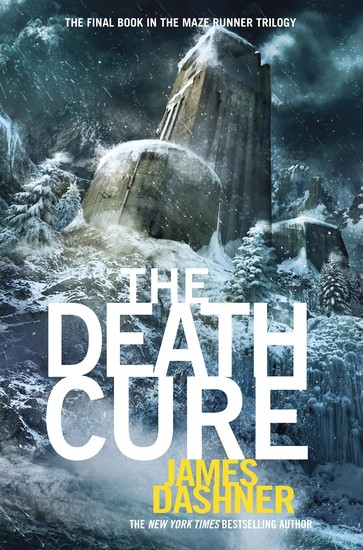 It didn't stop at the maze or scorch. After months if not years of them trying to find their way to escape WICKED, they have to face even more struggles of actually trying to break completely free. You follow the story of Thomas going through all these battles both internal and external for as long as he can remember. His friends Newt, Minho, Brenda, and Jorge are very important to this story, being that they are the ones who broke off with him, but just because the others aren't in this one as much, doesn't make them less important to the plot. The struggles they face are realistic for the Utopian world they live in. The majority of this story they are trying to blend in while still having their battle with WICKED wanting them for the trials. The world has been infected with a disease called "The Flare" which makes people go insane, which they refer to the infected people as "cranks." They were thrown into this system (WICKED) that supposedly wants to find the cure, but they don't know who to trust or what to do in the actual world since they still are trying to help stop the madness of the world and understand this new world they have been introduced to.

I can't relate to Brenda with her external issues, but I understand her in some aspects of her being new. She got thrown into this group and had to find out how to get them to trust her and who she should trust after everyone else in the group has already figured each other out. I can relate to her in the sense that I moved this year to a new state and had to start fresh with everyone you are around a lot of the time after these people have grown up together. In the story not only did these characters grow up together, but they're all each other know since their memories were swiped before being placed into the system. Trying to find people who you click with can be really difficult, but in her situation they were all forced to work together which helped people be able to trust her and know her a lot faster.

This book was very good and kept you always wanting to know what happened next. The whole series made you wanna read one after another, and in this one you finally get the closure. His descriptions make you be able to picture the characters and settings nicely, and his choice of words keeps you amused. I would recommend this series to people who like Utopian and dystopian fiction, science fiction, and people interested in books with adventure. It's mainly targeted for young-adult fiction, but I think it's a series that could please a wide range of people.

Throughout the story and the series cranks have a big role. They are the aftermath of the virus called The Flare, and what could become of everyone if they don't find a cure for the flare soon. 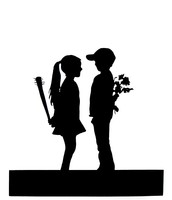 Many people felt back stabbed by others they thought they could trust. You see the characters have internal breakdowns deciding if they should back stab someone for the greater good, and how the other characters react to it.

In this world if you go off on your own you're asking to get killed. In the story Thomas and the others have to decide if it's worth it to trust the people the stumble across. Anyone could be a crank or trying to trick you, so they have to be careful who they make alliances with. 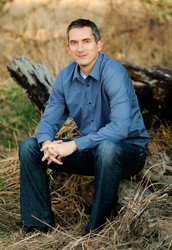 Facebook @jamesdashner
He grew up in a Mormon family with five brothers and sisters. Dashner now lives in Utah with his wife and four kids. He has written other books such as The 13th Reality which is portrayed off his family growing up, and his current family. He has many other books he's wrote over the years. James has been touring this month and here is a link to see dates and buy tickets! http://dashnerarmy.com/the-game-of-lives-tour/
dashnerarmy.com/
Check out The Death Cure at the library!
To buy The Death Cure
The Maze Runner | Official Final Trailer [HD] | 20th Century FOX
Paste in your blog/website to embed.