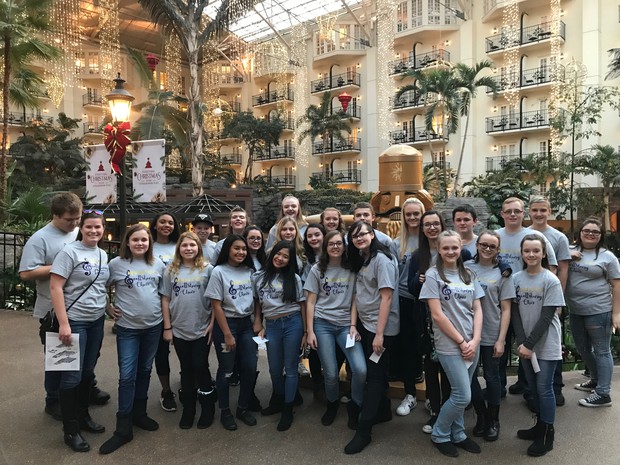 The Scottsburg Choir was invited in May to be in the Nashville Christmas Parade on December 2nd in Nashville, Tennessee. They performed with 850 students from across the United States to create a massive Youth Choir. They sang and danced to “Run, Run, Rudolph.” Only 25 students between Scottsburg Middle School and Scottsburg High School were selected to go.

They went through an audition process at the beginning of the year- around 90 choir students auditioned for this opportunity. We rehearsed after school at Scottsburg Middle School. In 6 rehearsals, these students learned a new piece and choreography well enough to be broadcast on live T.V. After coming home from what seemed like a whirlwind trip, we are all really excited about everything we have accomplished.

It was really cool hearing about all the people the students met in the parade. They were the epitome of professional when it came to rehearsals and interactions with other choirs. I am so proud of these students! The choir Holiday concert will be next Wednesday, December 13th at 7 PM in McClain Hall.

"There were a lot of people in the seats," SHS student Reanna Vaughn said. "I was nervous and scared."

“It was awesome to be on the field,” SHS student Marly McNeely said. “I was nervous when we did the test run because you couldn’t listen to yourself.”

When the big performance came at Lucas Oil Stadium, McNeely began to sing without too many nerves, and Vaughn signed the National Anthem using American Sign Language. The pair first worked together during this year's SHS first home varsity football game in 34 years.

Because of the momentous occasion of the first official home varsity football game in three decades, SHS Athletic Director Jamie Lowry invited IHSAA Assistant Commissioner Robert Faulkens to attend the game. It was there Faulkens watched McNeely and Vaughn perform.

“I don’t think any of us could have predicted how awesome their performance would be, but when they finished Mr. Faulkens immediately wanted their names as he wanted them to perform at the state finals,” Lowry said.

Vaughn started learning ASL by searching YouTube videos on her computer, which she received as a gift for her 17th birthday. From there, she worked in the classroom with a teacher, who specializes in instruction for students with hearing impairments. The teacher helped Vaughn learn more about sign language and showed her how an app on her iPad. From there, Vaughn’s love for ASL grew, and she began teaching other students how to communicate using sign language.

McNeely has been singing the National Anthem since eighth grade. She is a senior at SHS.

“I’ve had Marly sing a lot for me in the past. She has a tremendous voice, and I would love to see her do something with that talent in the future. Reanna’s mom and Leah Ann Becker had contacted me weeks before saying that Reanna had learned to sign the National Anthem and wondered if she could do it at home games, and I was thrilled to let her do it. It just fell together nicely,” Lowry said.

In addition to the National Anthem, Vaughn has performed other songs using sign language for the Scott County 4-H Fair and SHS FFA. She also signed a song for the basketball game, where the SHS cheer block clapped for her using sign language.

The opportunity to perform at the IHSAA State Football Finals was a moment Vaughn and McNeely will remember for years to come.

"I liked going to Lucas Oil, and I would do it again," Vaughn said.

“It was really cool,” McNeely said.

“Having the chance for Scottsburg to have representation at the Football State Finals (a sport we had been absent from for so long) was great exposure,” Lowry said. “I hope one day it is our football team that is the representative, but it was a fantastic treat to showcase some Scottsburg talent!” 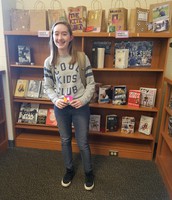 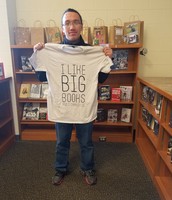 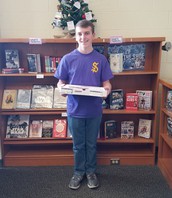 As part of our literacy initiatives, Scottsburg High School recently implemented a new learning tool called Vocabulary.com. Each month students are competing in a contest in which they score points for word mastery. Students may practice on their own for tests like the SAT, or they may be assigned word lists by their teachers. Students earn points for success in both of those challenges. It is our goal to increase student’s academic vocabulary to help each one read, write, listen and speak effectively. With our new tool, teachers have the added benefit of tracking which words students are mastering so that they can reteach troublesome words.

For December, points will be tabulated from December 1 to December 31. Leaderboards are updated in the SHS Student Group in Canvas on a weekly basis.

To learn more about how building vocabulary skills can help your student succeed, visit https://www.vocabulary.com/educator-edition/success-stories/. 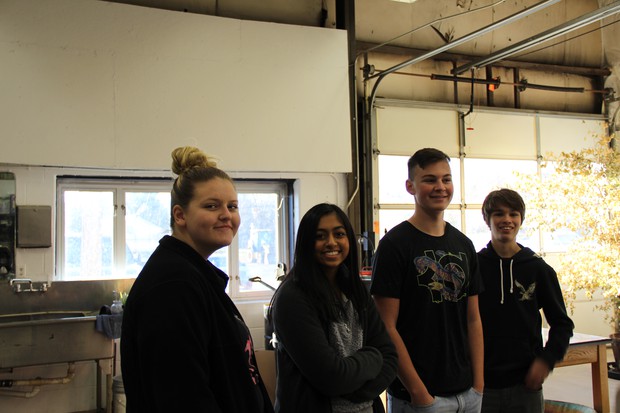 Sophomore students traveled to Prosser this week. Students were given information on Prosser programs and taken around to see the Prosser campus. Students will be given more information on how to apply to Prosser during course selection guidance talks at the start of 2nd semester.

Students and parents interested in learning even more about the opportunities that Prosser has for students are encouraged to attend the Prosser Open House on January 18, 2018 from 5:30-7:30pm. For more information about Prosser please visit their website at: Prosser.nafcs.k12.in.us . 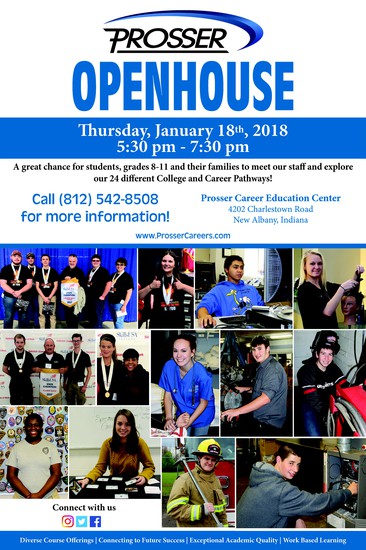 ECA- Retest for Seniors only