Check out the new lists for the 2017 competition.

Check out the new lists for the 2017 competition.

What is the Name That Book Challenge?

Students are encouraged to read as many of the books from their grade level list as possible.

The BISD Name That Book Finals will be held during the spring semester of 2017.

A Perfectly Messed Up Story by Patrick McDonald

I Don't Want to Be a Frog by Dav Petty

Shhh! We Have a Plan by Chris Haughton 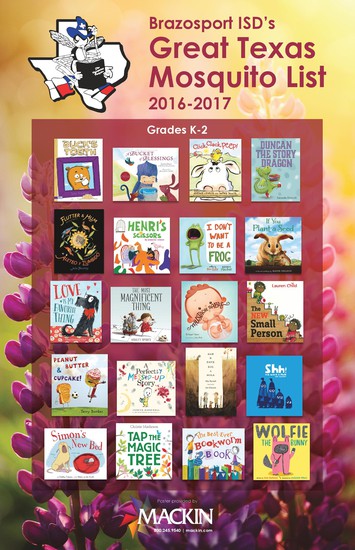 HiLo The Boy Who Crashed to EArth by Judd Winick

Hippos Are Huge by Jonathan London

The Adventures of Arnie the Doughnut: Bowling Alley Bandit by Laurie Keller 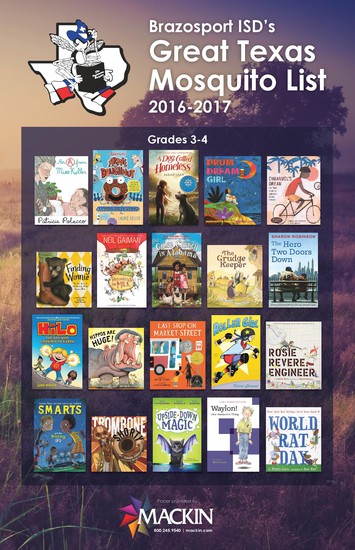