Get email updates from Hannah Claire:

Chapter 1- The Original State of Man; Original Sin and its Consequences

Our first parents, Adam and Eve, shared a loving and happy relationship with God.He sent Adam and Eve to watch over the Garden of Eden. Adam and Eve were told they were permitted to anything in the Garden, with the exception of one specific tree. When Eve was tempted by the serpent to eat from that tree, she was not not able to resist, and they accepted the fruit. Then, humanity fell and suffered a great consequence, no longer being free from sin. Also, Adam and Eve lost their state of original holiness and their loving relationship with God. 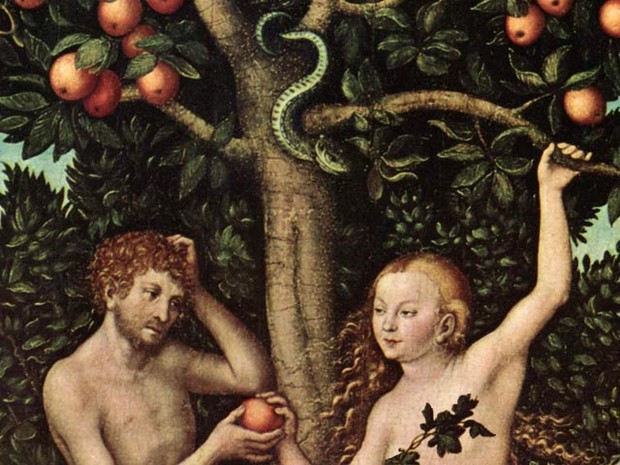 Jesus, the Son of God, came down to save humans from sin. He is described as the "Word", because God promises us a savior who will free us from sin. So, when Jesus became "flesh" or human, God's promise or "Word" was kept to His people.

2. Next, to manifest the infinite depth of God's love

3. Also, to offer a model of holiness

4. Lastly, to allow people to share in his divine life 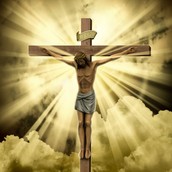 Make Expiation for Our Sins

Offer as a Model of Holiness

The Paschal Mystery is the Passion, Death, and Resurrection of Jesus Christ.

The Passion of Christ- First Jesus was betrayed by one the his twelve apostles, Judas, while He was praying in the Garden of Gethsemane. Jesus was then brought to Pontius Pilate charged of blasphemy. Pilate then sent Jesus to Herod, and finally Jesus was sent back to Pilate. Here he was sentenced to Death.

The Death of Christ- Jesus was innocent but was sentenced to be crucified.He was forced to carry His own cross a very long, painful distance. Then, He was nailed to the cross and left to die. Jesus' passion reaches its highest point at His crucifixion.

The Resurrection of Christ- On the third day of His death, Jesus rose from the dead. This symbolizes triumph over all evil; it is Christ's victory. As God promised, a savior was sent and conquered all evil and redeemed all sins.

The Paschal Mystery relates to Original Sin, because without Jesus' great victory over sin, humanity would be overcome by the effects of Original Sin, and would have been saved. 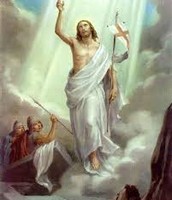 As Christians we are called to live out the life of Christ and follow His examples through the three theological virtues: Faith, Hope, Love/Charity.

Faith- Faith is a gift given to all people who ask for it, by God. When someone has faith it means that he or she is accepting the truths guaranteed by God. It helps humanity better understand and comprehend the truths of God. In order to have faith in God, we must out an enormous amount of trust in Him, which is what we are all called to do.

Hope- Hope is the gift that gives humans the confident expectation that God will provide for us. Hope allows for a person to rely on God's grace and trust that He will allow us to join Him in everlasting life. This virtue must be nurtured by prayer and living a life in union with God.

Charity/Love-`This virtue allows us to love God before all things. God loves all of His creation unconditionally, and the love that we give Him in return should reflect this unconditional love. When one asks God for His help he or she will receive the graces needed to respond to His great love.

Prayer is how we are able to communicate with God. Jesus taught us how to pray by introducing to us the "Our Father". In order to live a holy life in communion with God, we must pray to Him and communicate with Him. Finally, God will answer every prayer, even if it is in a way that is completely unexpected, so we must not stop praying to God just because we did not receive what we wanted, because God will bring us to something greater through prayer. 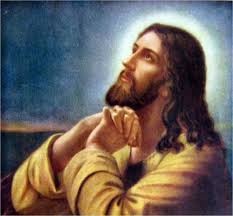 Chapter 5- The Four Marks of the Church

The Church is a representation of Christ on Earth and we are better able to understand Him through the four marks of the Church: One, Holy, Catholic, Apostolic.

One- The Church is one because it is unique and singular, just as we have faith and worship one God, rather than multiple, we believe that Jesus instituted one Church. The Church is also one, because the people that make up the Church come together to form One Body in Christ.

Holy- The Church receives her holiness through Jesus by the power of the Holy Spirit. She is also holy because of her origin in Christ. The Church was given to bring all men to holiness in communion with God.

Apostolic- Lastly, the Church is Apostolic, because it was founded by Christ's selected Twelve Apostles. The Church is founded on the Apostles threefold sense:

The Last Things is the Death, Judgement, Heaven, Hell, Purgatory, and Parousia

Death- As Christians we believe that if we believe in God and live out a good Christian life, then at our death we will life an eternal life of happiness with God.

Judgement- After dying, each person receives "particular judgement", where his or her life is referred to Christ so that the person may receive reward (eternal happiness with God) or punishment (eternal separation from God).

Heaven- When one is chosen to be rewarded after judgement, he or she will spend the rest of eternity with God in a perfect and happy life, we call this place "Heaven".

Hell- Hell is when someone has chosen freely to separated himself or herself from God, at this person's judgement he or she will be sent to hell to spend eternity suffering.

Purgatory- Purgatory is also known as the "Waiting place" for the soul of one that has just died. Here someone will look back on their life and sins and then will be decided by God if he or she should join Him in Heaven.

Parousia- The Parousia is Christ's second coming to judge the living and the dead. 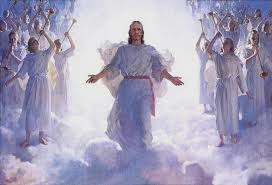