Cassandra is using Smore newsletters to spread the word online.

Get email updates from Cassandra:

“I meet many Chinese persons, and when they get into trouble I am often called upon to fight their battles in the papers. This I enjoy”- Sui Sin Far, White-Parks 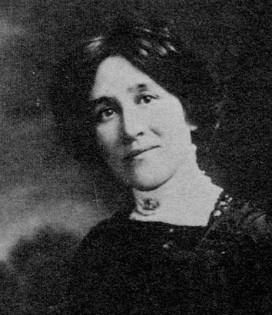 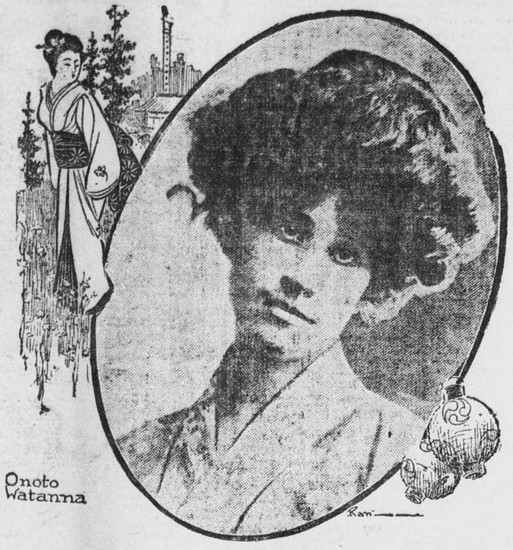 “I give my right hand to the Occidentals and my left to the Orientals, hoping that between them they will not utterly destroy the insignificant connecting link.”- Sui Sin Far

Connecting Links: Race and Gender in the work of Edith Maude Eaton (Sui Sin Far) « Women Suffrage and Beyond

Cassandra is using Smore newsletters to spread the word online.