Read on to find out about:

Dates for the Calendar

Please enjoy some of the following students' favourite memories from their trip to Canberra.

Questacon by Harrison and Matty

Have you ever wondered what it is like to see lightning up close? That is exactly what I got to see at Questacon, the National Science and Technology Centre in Canberra.

The amazing Tesla Coil isincredible. Somehow they created their own lightning for everyone to be entertained. To make it even more incredible, the lightning had the power of three and a half million volts!

Opened in 1988, Questacon has more than 200 intereactive exhibits. It was an amazing and exciting experience. I definitely recommend a visit to Questacon, you will not forget it.

Close your eyes and remember those who fought for us. The thousands of poppies splash colour everywhere you look. The last post plays all through your mind. This is the amazing beauty that the Australian War Memorial has to offer.

The closing of the War Memorial is a gathering that lets people from all over the world pay respect to Australians who fought for our country. We all joined together near the fountain and laid a wreath. We had a minute’s silence to picture the war, the time and place where it all started.

It was an incredible experience that I will do again, many times into the future.

Telstra Tower by Hazuki and Jace

3… 2… 1… say cheese! Imagine taking a picture from a tower that is 195 metres above the ground where you can see amazing views of Parliament House and the whole city of Canberra. That is exactly what I got to do at the Telstra Tower.

Telstra Tower is over 195 metres tall and it sits on top of a mountain that is over 800 metres above sea level. You can take pictures from a very high place and there is also an open air viewing platform. It is extremely windy up there but there are fantastic views. Indoors there is a restaurant and cafeteria where you could have breakfast, lunch or dinner.

The Telstra Tower is an awesome place with amazing views so if you ever get the chance to go to Canberra, make sure you visit the tower.

It is not every day that you get to pretend that you are a member of Parliament. That is exactly what I got to do at Parliament House in Canberra.

In this fun and exciting activity we got to pretend that we were members of Parliament. We sat in a mock House of Representatives and held a debate. During this activity we learned about how bills are passed through Parliament. Just like in the real Parliament, we had an opposition and government and our debate was about television ads that target children.

It was an awesome experience and I definitely recommend it to everybody.

The National Film and Sound Archive by Cinta

Imagine having to spend 18 years watching every Australian movie, tv show, advertisement or radio program for 24 hours a day, 7 days a week. After that, you would need another 6 years just to catch up on the recent content. This is what you would have to do if you were to watch or listen to everything that the National Film and Sound Archive has in its collection.

The National Film and Sound Archive is Australia’s living archive. They collect, preserve and store. The archive holds 2.16 million works, but this actually makes it one of the smallest archives in the world!

It was very entertaining to visit and see some of the things in their collection. We got to watch shows like Skippy and a Claymation called Tegan the Vegan. If you have the chance, you should definitely go and visit.

Don't forget our Hawaiian disco is on this Friday night. The teachers have organised fun music and prizes for the students. Cost is $5 per child and must be paid prior to the night as no cash will be taken at the door. Students should also bring a drink bottle to stay cool. Parents are asked to drop off and collect students from the hall doors at the correct times. 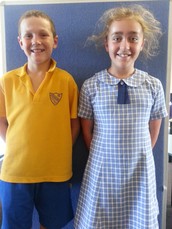 Congratulations to our amazing athletes, Piper (Year 5) and Robbie (Year 5) who both represented SEPSSA at the NSW All Schools Athletics Carnival last week. Both students finished with extremely impressive results with Robbie (High Jump) finishing 8th in the state and Piper (200m) finishing 12th. Look out for these star athletes in the future!

PSSA Summer Sport recommences this Friday (24 October). Training will be held from 8:15am on the school oval. Just a reminder that it is a requirement of students who play PSSA sport that they pay the $7 a week for bus travel. Bus costs are subsidised by the school. Students who do not pay for the cost of bus travel will not participate in PSSA sport and will undertake school sport activities. For up to date draws click on the below link.

We are all very excited to be performing at the Big Band Bash next Thursday. Our performance is at 1:15. A reminder that band rehearsal commences promptly at 8am before school on Tuesdays. Students are encouraged to practise as often as possible in order to improve even further.

Band Student of the Week - Josiah Rea for solid performance and enthusiasm in lessons. Well done!

The students have been enjoying their swimming lessons this week and have already shown great improvement. Everyone is becoming independent in getting changed and taking care of their belongings. Well done to all students for their hard work and enthusiasm! 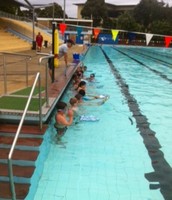 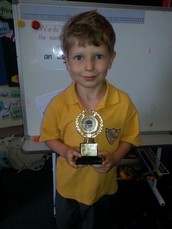 Congratulations to our exemplar public speakers who represented Banksmeadow Public School in the Sydney Primary Schools Public Speaking Competition at Kensington PS last Monday. Our four representatives were Jock T., Melanie K., Tess K. and Katarina S.. Well done to all speakers, especially Jock who impressed the audience and judges with his speech, My Special Place, and was awarded runner up.

Next Tuesday, two of Film Club’s movies will be premiered at the Film by the Sea Red Carpet Gala Night. The Film Club will be dressing as stars to walk the red carpet. Parents and students attending on the night are invited to walk the red carpet together, meeting at the memorial obelisk at 6:15 in front of the Sutherland Entertainment Centre.

If you wanted to catch their films, it will also be aired on the P&C Movie Night on Saturday, 1st of November. Thereafter, the films will be shared via the school website page Banksmeadow Tube.

'Come Together' is a showcase of performing and creative arts by students from schools in the 15 principal networks in Public Schools NSW, Ultimo. As well this is an opportunity to celebrate the achievements of our schools, teachers, leaders, parents and communities through the presentation of Awards of Excellence. 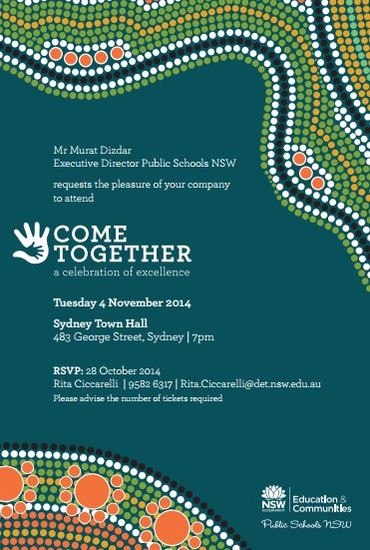 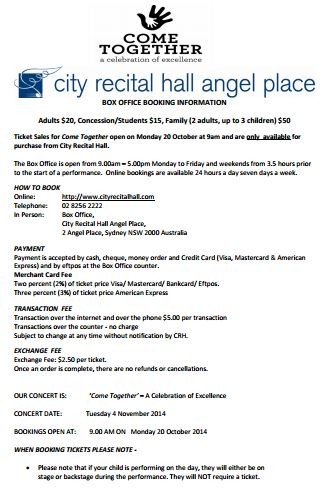 Congratulations to our amazing active learners for Week 2 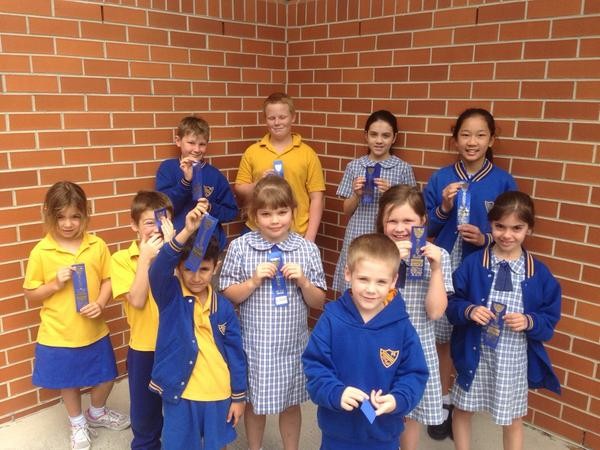 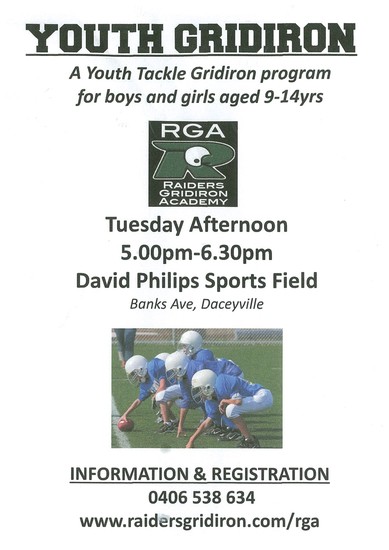 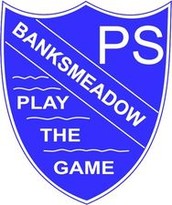