Get email updates from Ryder:

Because living is awesome

Because living is awesome

Scientists warn us if we don't take a dynamic curb to climate change immediately, the human race will suffer for it.

We will see are weather change, lack of water, agriculture problems (such as drought), ecosystems will die off and species of animals and plants will become extinct. Illness spread by food or water will spread more easily. Deaths from the heat or heat waves will happen. Also these affects will cost the average family a lot of money. The glaciers will melt and cities will be engulfed.

Picture to help you understand some of the consequences 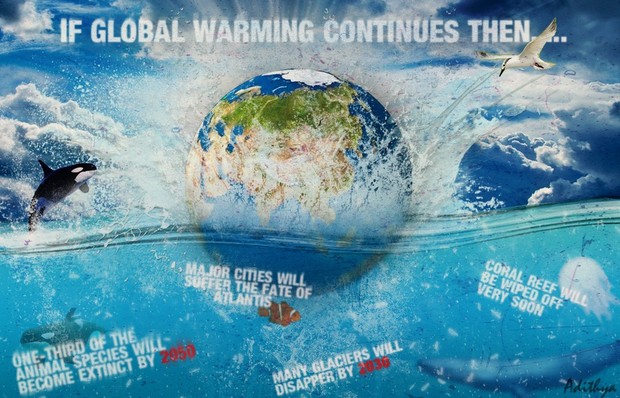 A greenhouse is a housemate of glass that plants are grown in. During the day sunlight flows through the glass and into the greenhouse but at night the glass traps some of the heat and causes the greenhouse to be warm the whole day. Earth's atmosphere does the same thing as a greenhouse. During the day sunlight flows through the atmosphere and heats the Earth. At night warming pollunts such as Carbon Dioxide or Methane traps some of the heat on Earth. The greenhouse effect is getting stronger and stronger which is causing the increased average temperature of the Earth. 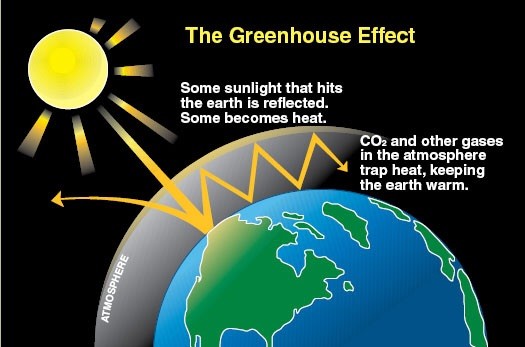 How you should support stopping Global Warming

Earth has been great for human for thousands to millions of years. Plant trees because Carbon Dioxide is the most vital greenhouse gas. Trees use Carbon Dioxide for photosynthesisand release Oxygen. . Then if we plant more trees that will reduce the amount of Oxygen in the atmosphere. Which will reduce the effects of global warming. Also reducing waste and recycling will also reduce global warming. When waste decomposes in a landfill, or any other place you put trash, methane is released. Which is also a greenhouse gas. Also when you recycle plastics or other material, they can make new products out of those materials,It doesn't have as much emissions of greenhouse gases into the atmosphere, compared to making it from scratch.

Why you should help stop Global Warming

If we don't stop global warming, the results will be horrible on global scale. Thousands to Millions of animal and plant species will become extinct. If will cause you and your loved ones a lot of money. Some of the most beautiful cities in the world will become engulfed in water. 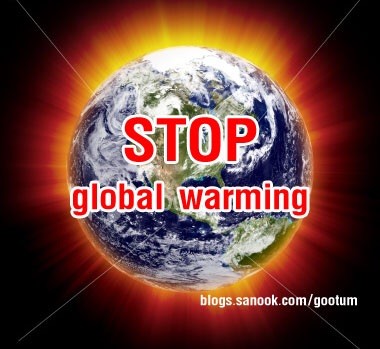 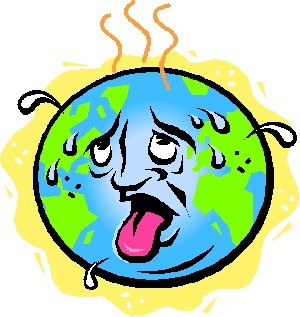 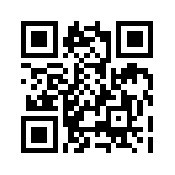 Thank You, Hope you Enjoyed

Follow Ryder 16
Contact Ryder 16
Embed code is for website/blog and not email. To embed your newsletter in a Mass Notification System, click HERE to see how or reach out to support@smore.com
close