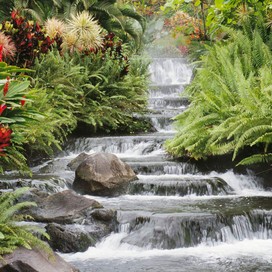 Learn About The Most Unique Theatre!

Learn About The Most Unique Theatre!

Real Name: Jean Baptiste Poquelin, but his stage name was Moliere. Moliere had fallen in love with the Bejart families oldest daughter, Madeline Bejart, who became his mistress. In 1662, he married Armande Bejart, who was a 19 year-old actress and either Madelines sister or her daughter by Moliere. They had one child, Esprit-Madeline, born in 1665. In the late 1600's Moliere developed a lung ailment, from which he never recovered. He finally collasped on February 17, 1673 after the fourth performance of 'The Imaginary Invalid' and died at home that evening.

Picture of a playwrite for one of Moliere's plays.

The inside of a french theatre.

Follow kayla pearson
Contact kayla pearson
Embed code is for website/blog and not email. To embed your newsletter in a Mass Notification System, click HERE to see how or reach out to support@smore.com
close