Vote Jefferson If You Want Justice!

Vote Jefferson If You Want Justice!

The Truth About Your Candidates

John Adams is a tyrant who wants to take away all rights of free speech, would you like to be thrown in jail for telling the truth? A tyrant is the word to use when thinking of John Adams. I say that while I can because if Adams is elected I would be thrown away out of sight along with the other "disloyal" citizens. Then you have Thomas Jefferson. Jefferson believes in states' rights and that the common people should rule our government. In order to get rid of our debt we need to make the farmers and workers happy, so in turn they are inclined to produce more making the merchants happy. Also, he supports freedom of speech amongst us all strengthening our government further because how can you fix a problem if you don't know what the problem is. 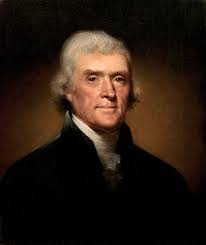 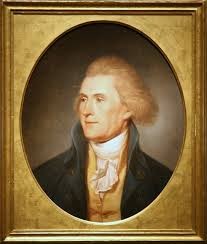