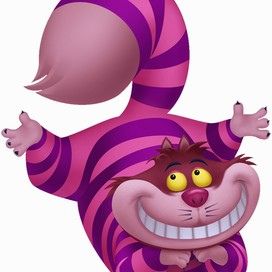 Get email updates from Lilly: 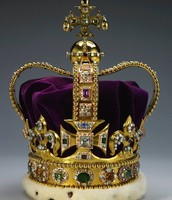 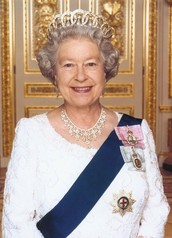 Parliament is a supreme legislative body. It is allowed all the political rights of all of the British territories. And the head is the Monarch who currently is Queen Elizabeth ll in the Place of Westminster in Westminster, London. And since there are so many different kinds of Parliament all over the world the British Parliament has been called " the mother of parliaments." 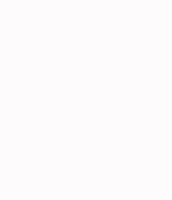 The Prime Minister is on of the most important pieces in this government. He is like the President of the Monarchy. Most of the time he/she will go to the Parliament discussion. 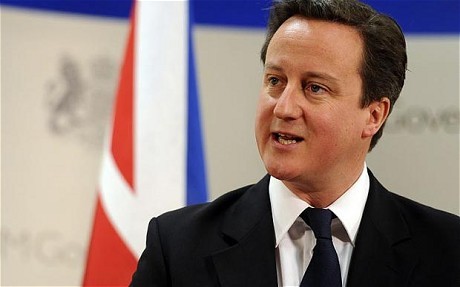