Get email updates from Carissa:

As we approach spring recess (April 9-18) it is hard to believe that we are also approaching the end of the third marking period. Our student activities have been in full swing and we are excited to share a few of those with you in this newsletter.

We wish you all a safe and restful spring recess.

Thanks to the planning work of the Parkway Student Council the 6th grade is celebrating Cinco De Mayo with a dance! The dance is scheduled for May 5th from 3-5pm. The cost is $2 per ticket. Late buses will be available at 5pm for any student who signs up in advance.

Permission slips will go home after break and must be returned with parent signature and transportation needs. Tickets will be on sale April 28-May 4th during lunch periods. 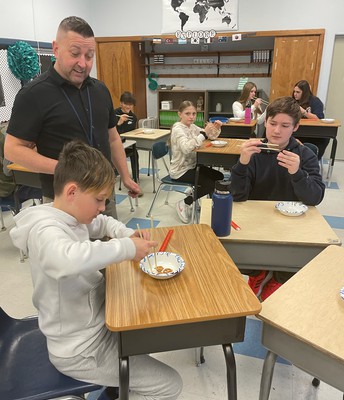 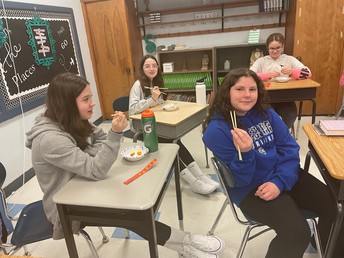 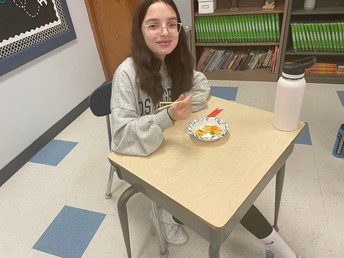 To end our unit of study on ancient China, students learned about one of the world’s oldest eating utensils dating back to the Shang Dynasty. Originally, chopsticks were used to cook and prepare food, but evolved into eating tools. They come in a variety of styles and are made out of many materials ranging from bamboo to ivory. An anecdote about chopsticks is that in ancient times emperors would use chopsticks made of silver, believing they would corrode and turn black on contact with poison. Of course, we had to give them a try. Students learned how to correctly hold chopsticks and were able to sample some delicious treats using their new found skills!

April is Autism Awareness Month! We will be showing our Warrior support, acceptance, and pride beginning next week through the month of April. These activities will include a large awareness symbol to be signed by all during lunch periods after break, a change walk in PE classes on April 26th and 27th, bake sales, and more. #Light it up blue! 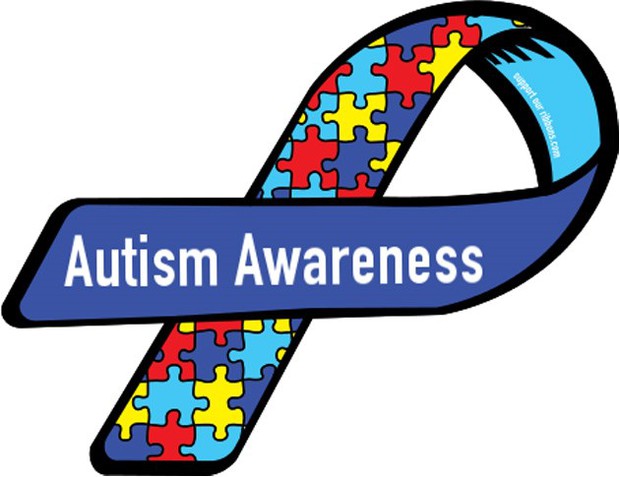 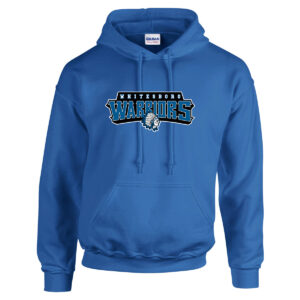 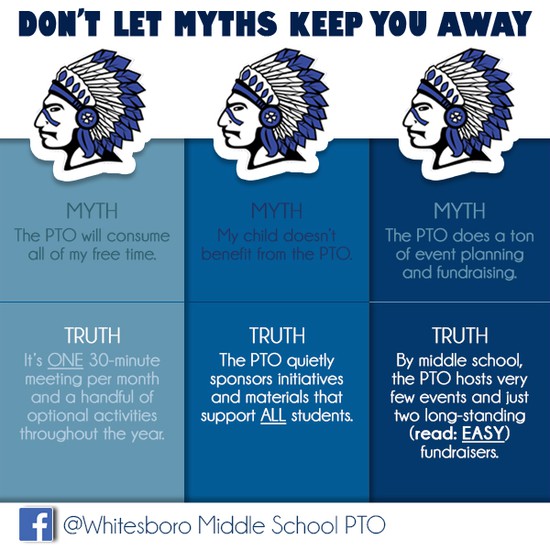 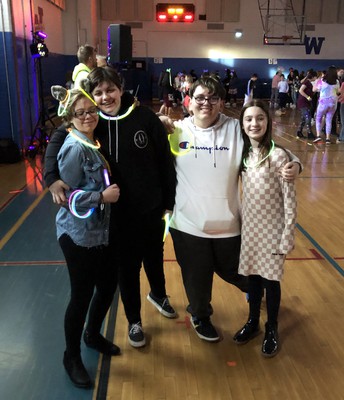 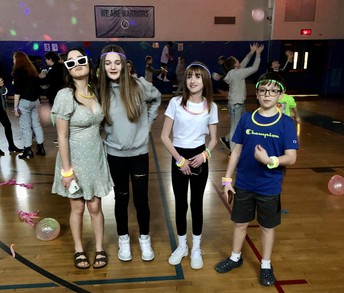 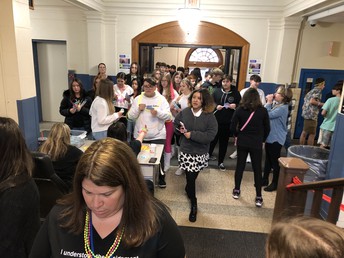 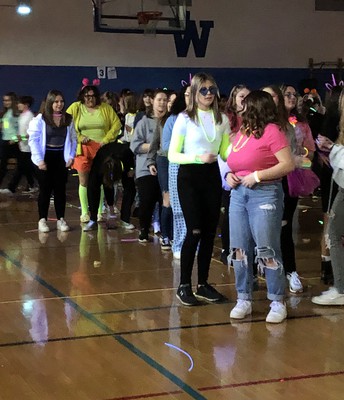 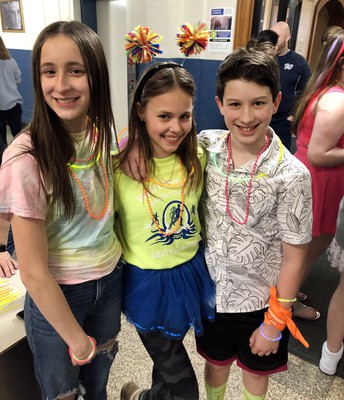 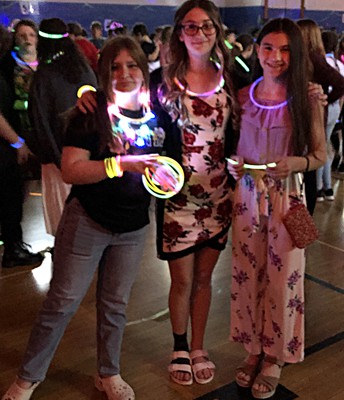 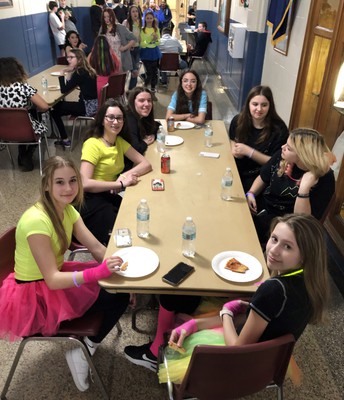 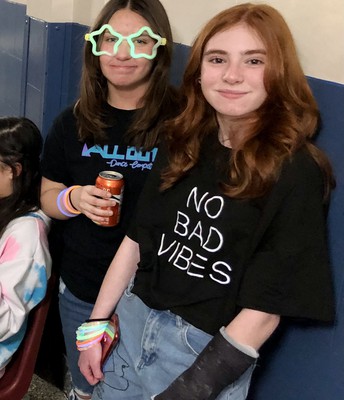 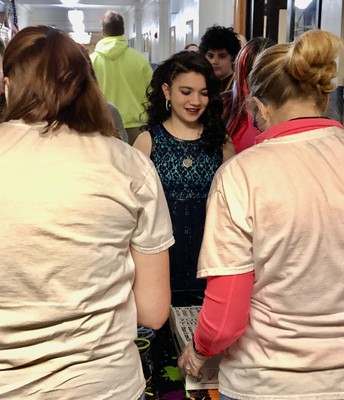 Mrs. Dote's science classes used the smoothie bike to "travel" through the solar system. We calculated to scale how many bike revolutions it would take to travel from the sun and then to each planet. The purpose of the activity was to show the vastness of the space in between our outer planets. For example, it only took 18 bike revolutions to travel from Earth to Mars, but then it took 500 to travel from Uranus to Neptune. The smoothies were an added bonus! 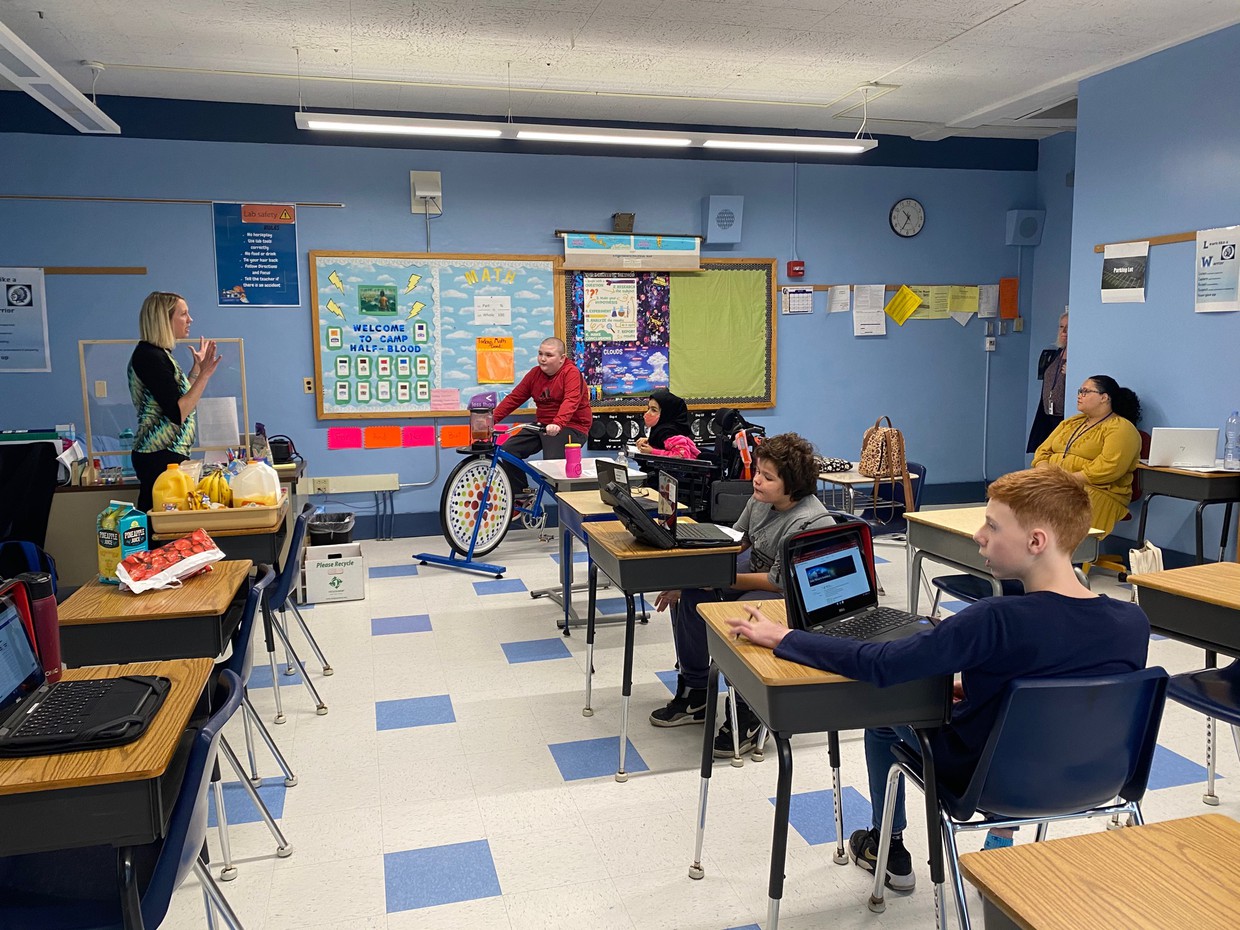 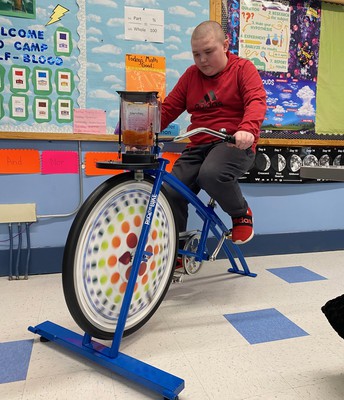 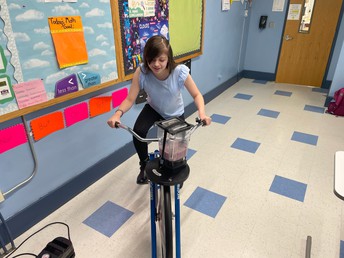 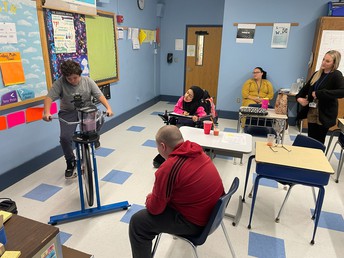 When Sir Isaac Newton published his Laws of Motion in 1687 it is unlikely that he was envisioning Alka Seltzer rockets launching at Parkway School! Mrs. Lonczak and Mr. Scott challenged their students to utilize their knowledge of Newton's Laws of Motion to successfully construct rockets using water and Sodium Bicarbonate (Alka Seltzer) as a propellant. Furthermore, the students were challenged to use those rockets to successfully carry a payload of paper clips from the launch pad to the ceiling. Students employed elements of aerodynamics, engineering and teamwork throughout the challenge and immediately recognized the challenges associated with engineering, rocketry, and physics! Students and their rockets certainly met with varying degrees of success, but everyone walked away with a better understanding of the scientific principles involved and had a lot of fun too. 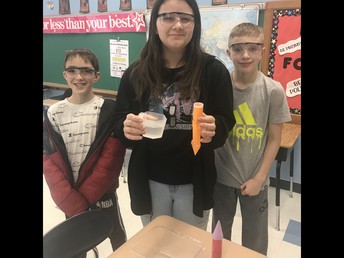 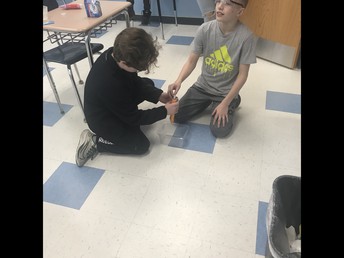 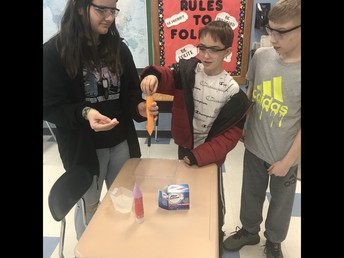 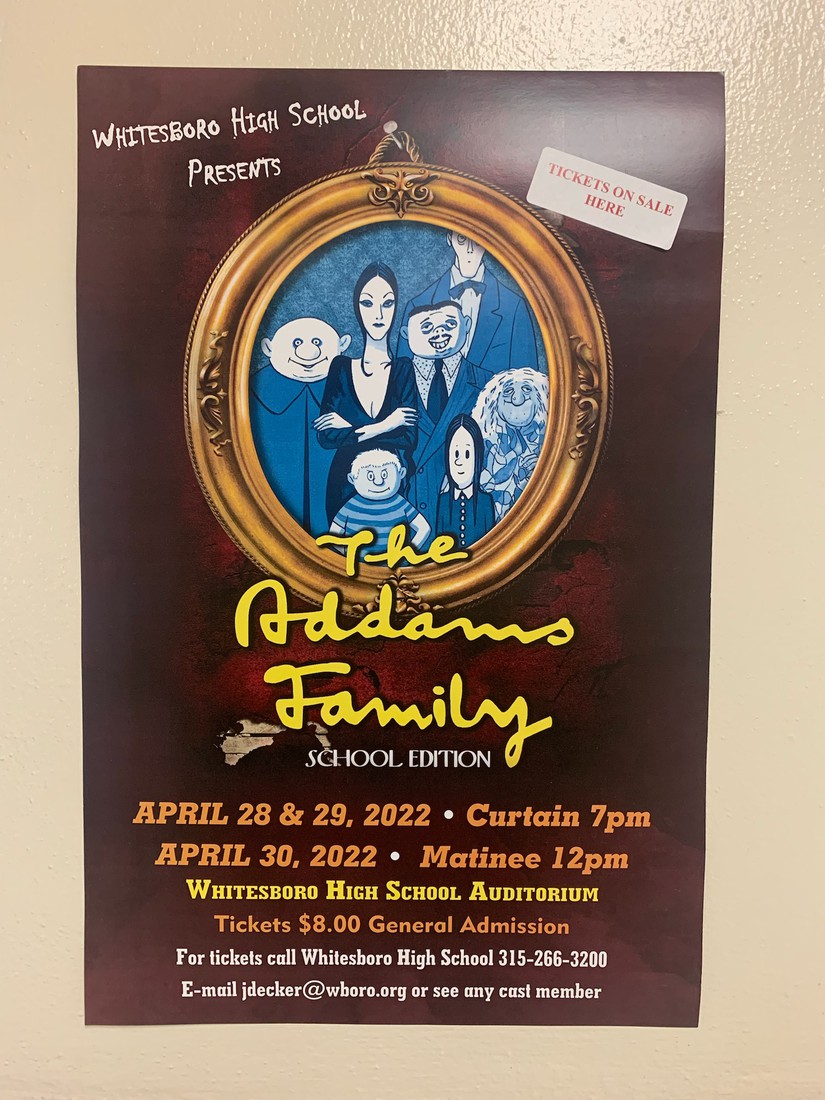 Follow Carissa Hajdasz
Contact Carissa Hajdasz
Embed code is for website/blog and not email. To embed your newsletter in a Mass Notification System, click HERE to see how or reach out to support@smore.com
close